The water at Villa Angela came back with a 93.1 percent bacteriological criteria, with a predicted E. coli concentration of 970 MPN/100mL. 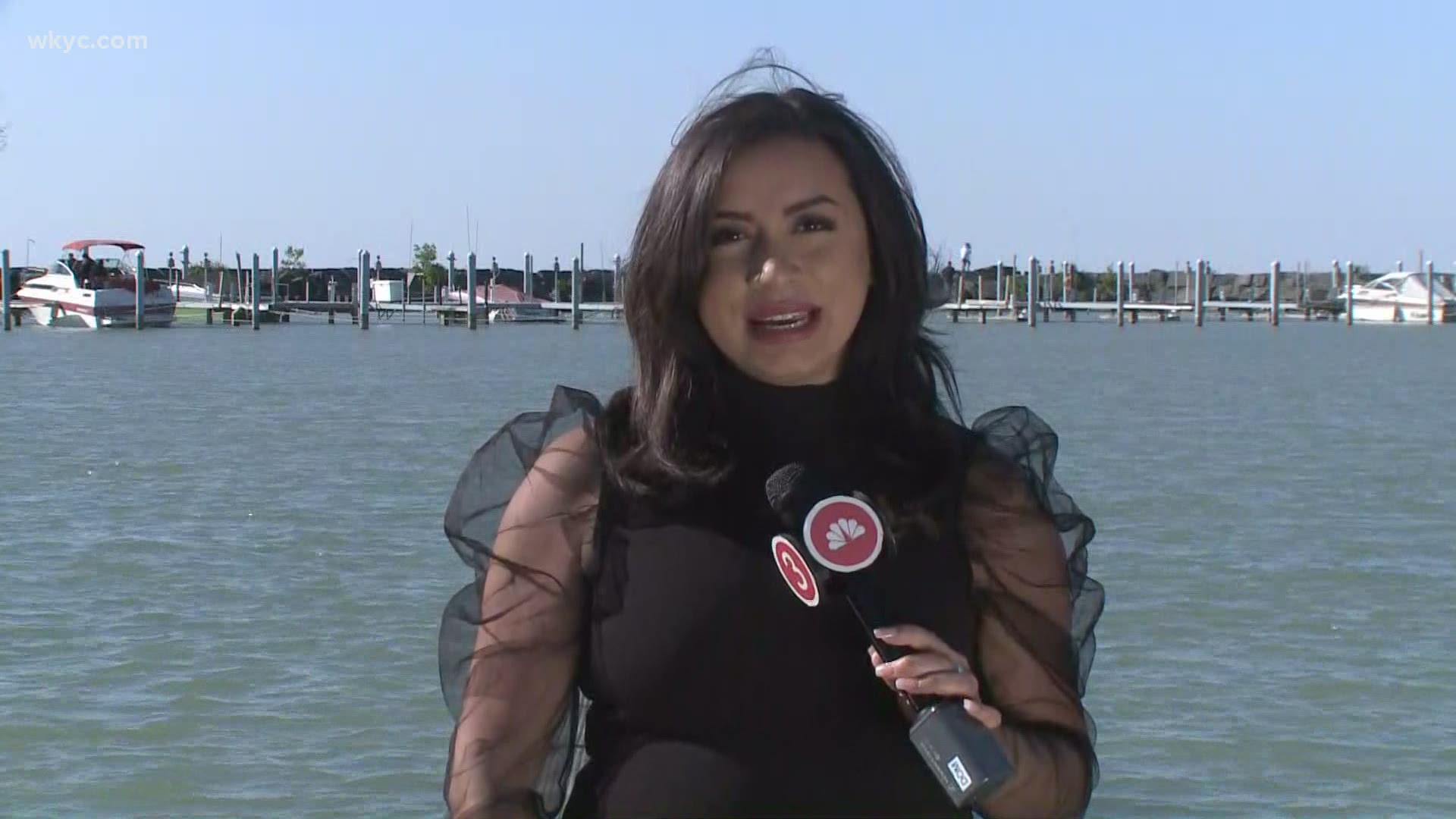 NEORSD tests the water at local beaches every day during the recreational season, which runs from Memorial Day weekend to Labor Day weekend, and on Sunday, found poor water quality at Villa Angela Beach due to bacteria.

The water at Villa Angela came back with a 93.1 percent bacteriological criteria, with a predicted E. coli concentration of 970 MPN/100mL.

"Poor water quality predictions due to potentially harmful algae indicate that cyanobacterial species capable of producing toxins were found to be present at the time of sample collection," says a release from the Cleveland Metroparks.

Experts say that it's safe to stick your feet in, but if you plan to swim, you do not want to swallow any water.

So what contributes to the quality of water at local beaches and parks?

"It could be a lot of different water factors that contribute to poor water quality," said one spokesperson for NEORSD. "It could be dog poop or bird poop at the beach that maybe gets washed in. It could be sediment at the bottom."

Editor's note: The video in the player above is from a story published on May 29, 2021.

RELATED: What to do with family in Northeast Ohio this Memorial Day weekend