Plow drivers will be dispatched in 12 to 16 hour shifts. 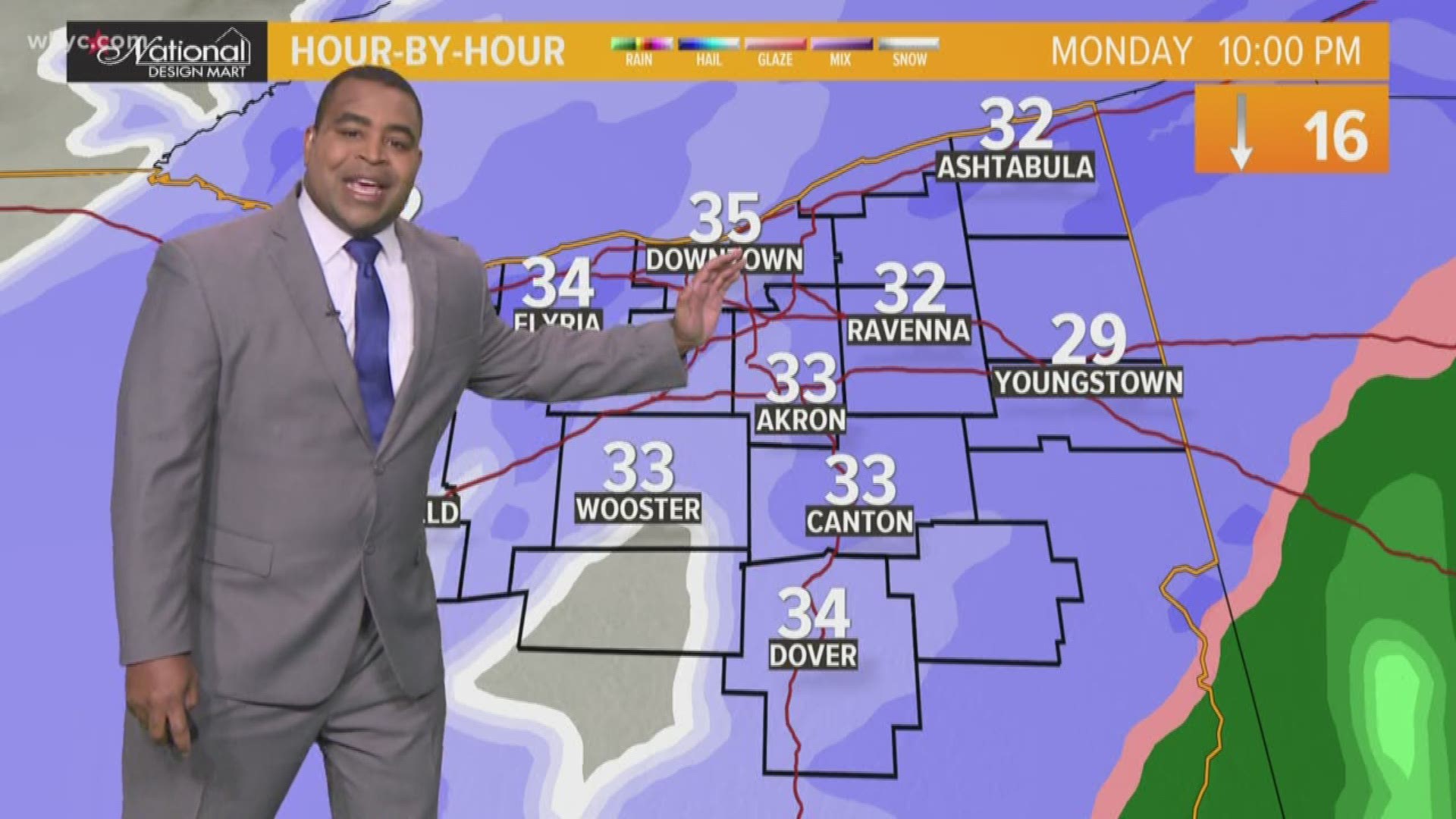 Snow plows are taking over Northeast Ohio as Mother Nature unleashes the first wintry blast of the season in our area.

Winter Storm Warnings and Winter Weather Advisories are in place from Monday afternoon and will continue into Tuesday and Wednesday depending on where you live. You can read more about the weather alerts HERE.

The Ohio Department of Transportation has teams in place to battle the winter blitz.

Crews began reporting at most of ODOT's garages in Northeast Ohio at noon Monday with plans to work 12 or 16 hour shifts.

"There will be more than 200 trucks out by early afternoon," according to Amanda McFarland with ODOT.

The number of plows will be increased as needed. McFarland said crews will be salting and plowing as necessary until the roadways are clear.

"Other deicing tools will be used as conditions warrant. The managers and drivers will monitor pavement temperatures and conditions throughout the event."

RELATED: FORECAST | First real blast of snow on the way

McFarland is urging drivers give themselves plenty of extra time on the roads.

"The snow is expected to stick around for the Tuesday morning commute," she said. "Motorists should give snow plows plenty of room to work. They travel well below the posted speed limit and the safest place is always behind them as they are clearing the roadway to make it safe and passable."

3News' Hollie Strano said she expects there to be some school closings and delays Tuesday morning -- especially in areas where lake effect snow bands persist. 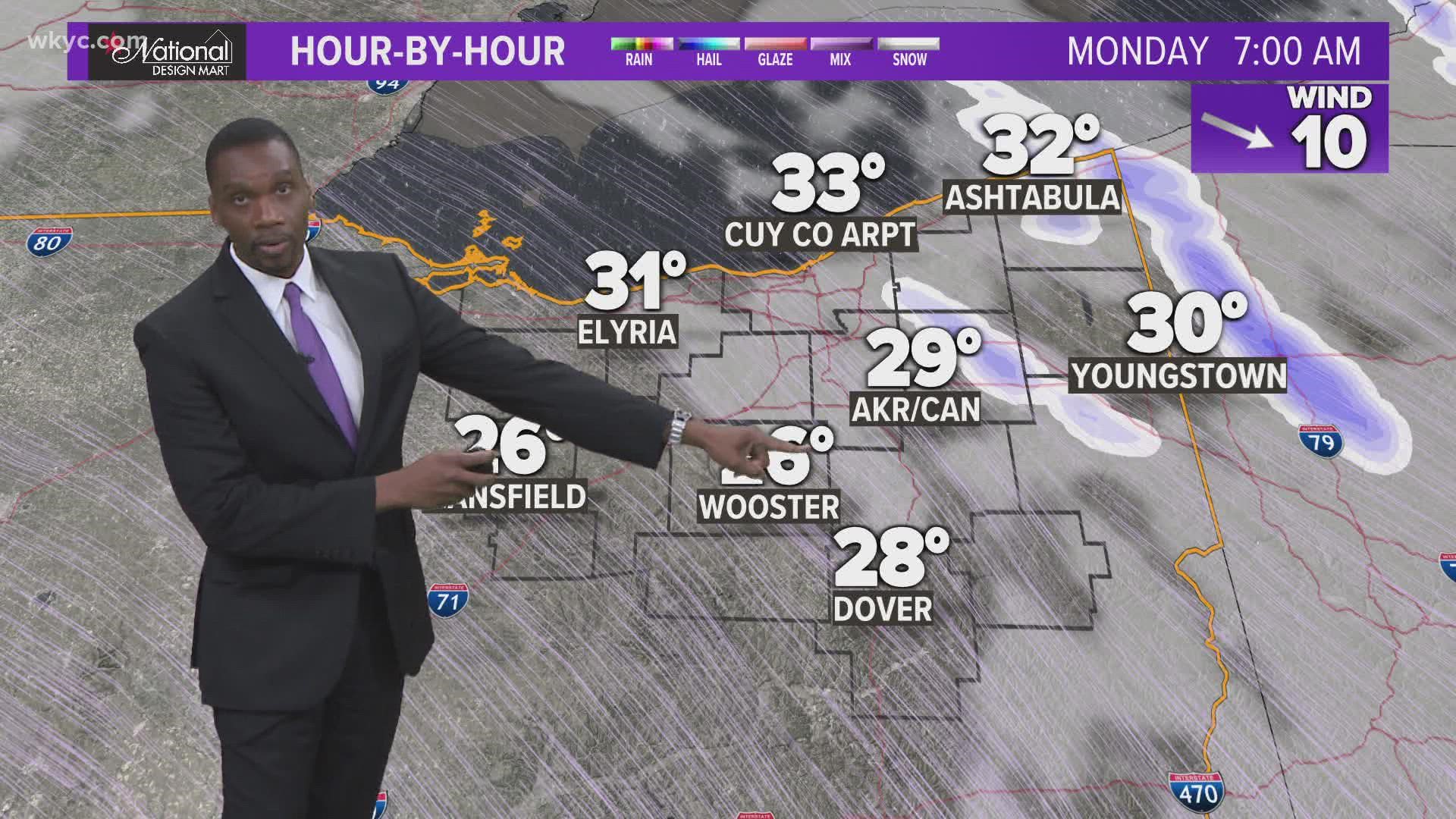