Thousands of people in Mississippi and Tennessee are still waiting for power to be restored as cleanup continues from winds associated with the remnants of Olga. 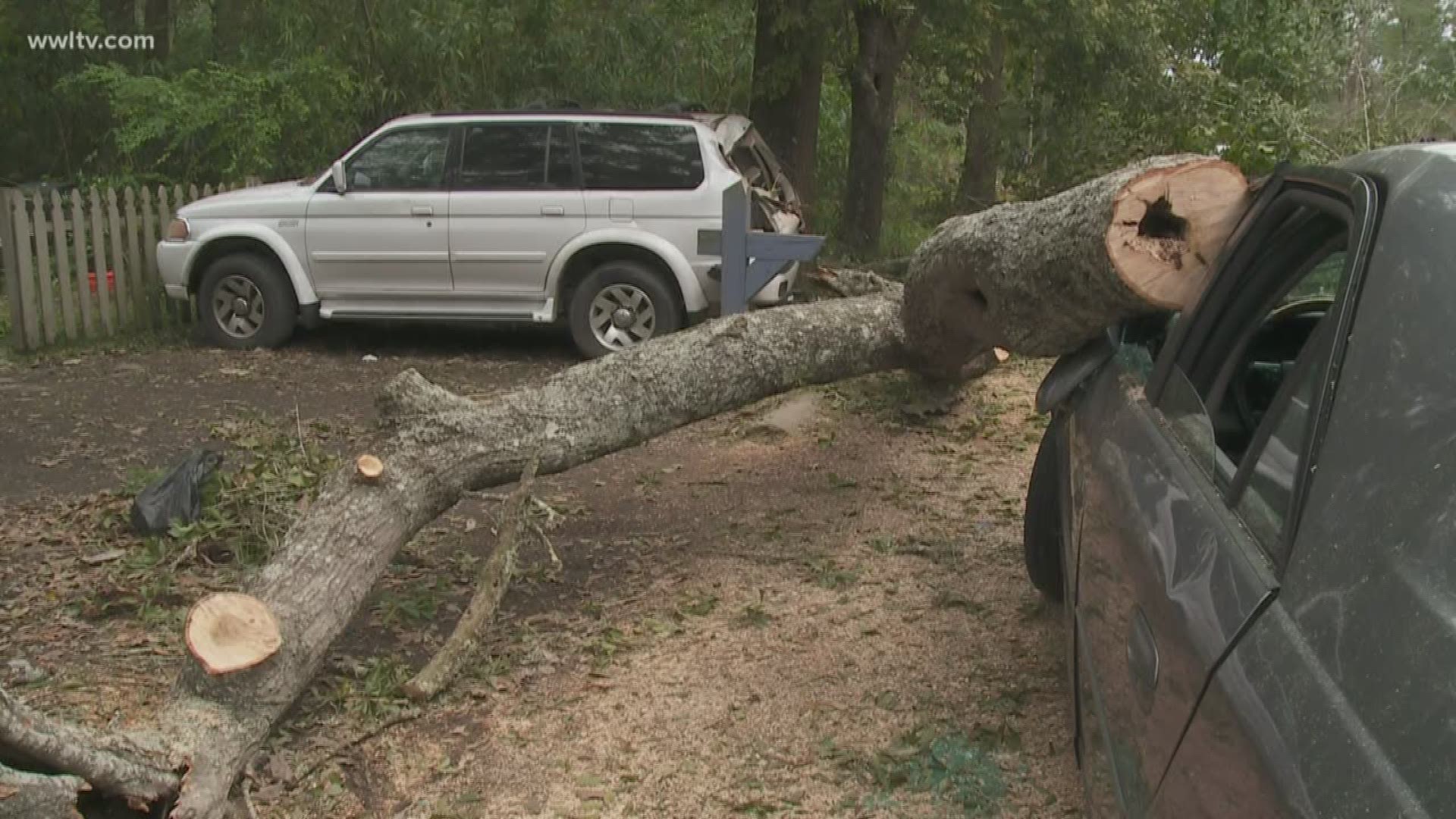 Winds up to 70 mph (110 kph) were reported along the storm's track from Mississippi to Indiana.

A highway worker cleaning up debris in central Mississippi was killed Saturday.

In Tupelo, Mississippi, on Monday, local officials declared a state of emergency so they could buy equipment and contract for debris removal more quickly. Another Mississippi county opened an arena to serve hot meals and offer shelter.