Breaking News
More () »
Out Your Window

Did you stay up to see the lights? Share your pictures or videos using the "Near Me" feature on the WKYC app or text photos and videos to 216-344-33300. 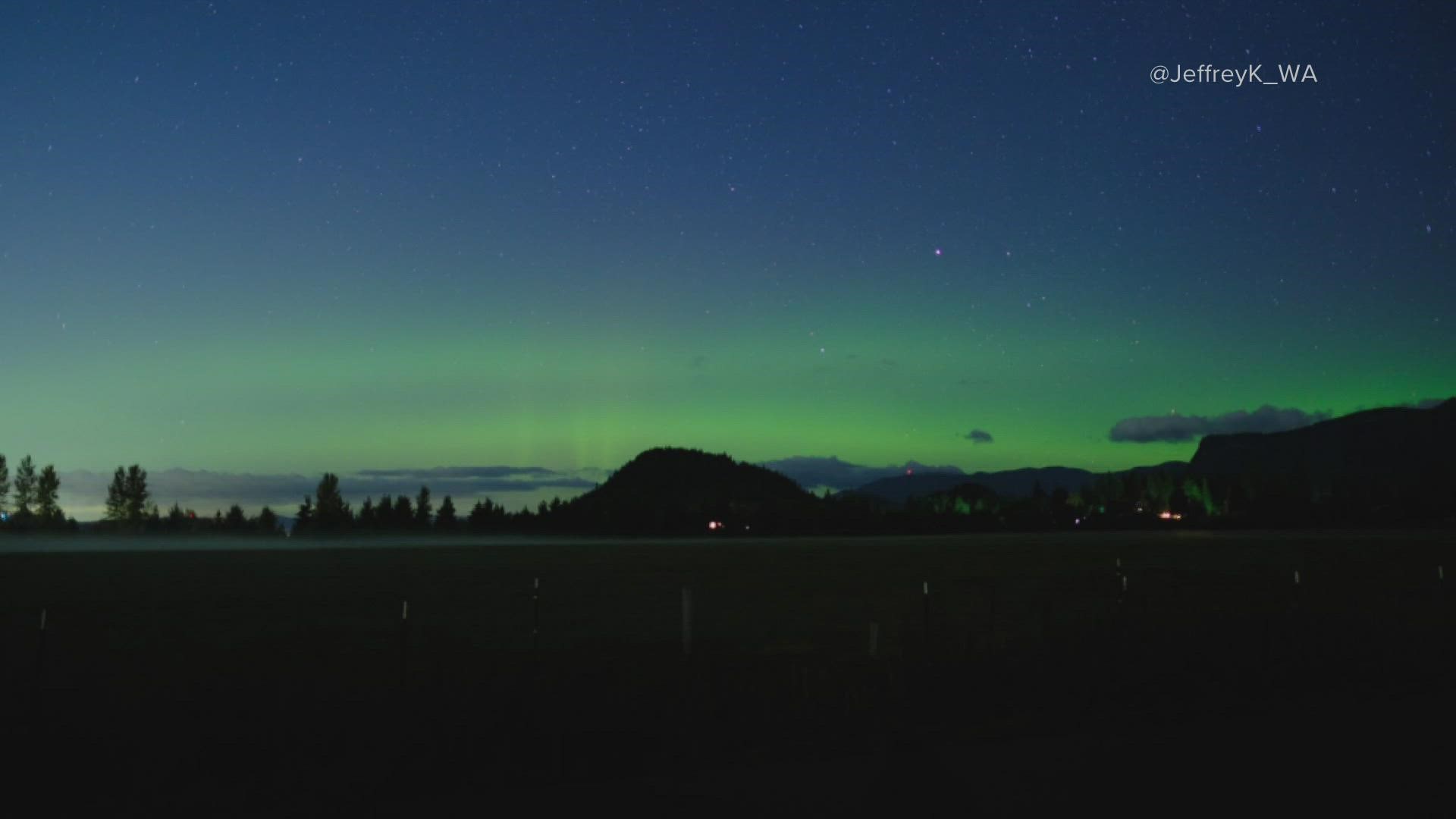 CLEVELAND — Editors Note: The above video shows the Northern Lights being viewed by our sister station KING in Washington.

If seeing the Northern Lights is on your bucket list, hopefully you were up Monday night to get a look at the rare, glowing green sky.

On Saturday, the sun spewed out a coronal mass ejection (CME), blasting a cloud of energy toward Earth.

That ejection prompted NASA to issue a G2 (moderate) geomagnetic storm watch for Monday October 11, which meant the Northern Lights could be visible as far south as the Northern United States.

Turns out, those lights were definitely visible in northern Ohio, and we have the photos to prove it.

Let's start first in Clyde out in Sandusky County with this gem of a photo take by Tyler Hofelich.

Closer to Cleveland, we had these photos taken in Sheffield Lake:

The Northern Lights were visible as far south as Sheffield Lake, Ohio this morning. Tall pillars and even some red ones in the #aurora #NorthernLights #AuroraBorealis @NWSCLE @SPACEdotcom @YourChronicle @Neoweather @kaylamck_wx pic.twitter.com/3t32vZJcFW

And we saw these photos as well.

🌌🔭🌎The #NorthernLights were captured on a The Visible Infrared Imaging Radiometer Suite (VIIRS) satelllite imagery just a little while ago. Here is a look from Space!#OHwx #PAwx #NWS #Cleveland #Ohio #GreatLakes #AuroraBorealis #Aurora #Space #Weather pic.twitter.com/8zdfMyUB8L

According to the Northern Lighthouse Project, geomagnetic storms are disturbances in Earth’s magnetic field that can create vibrant auroras both at high latitudes (Yukon, Northwest Territories and Nunavut) and at lower latitudes (southern Canada and northern United States). They range from G1 (Minor) to G5 (Extreme) and happen after a CME or when a high-speed solar wind stream whips past Earth, unsettling the magnetic field.

Did you stay up to see the lights and capture photos? Share your pictures or videos using the "Near Me" feature on the WKYC app or text photos and videos to 216-344-3300! Just remember to include your name, location and a description just in case we share the photo on TV. 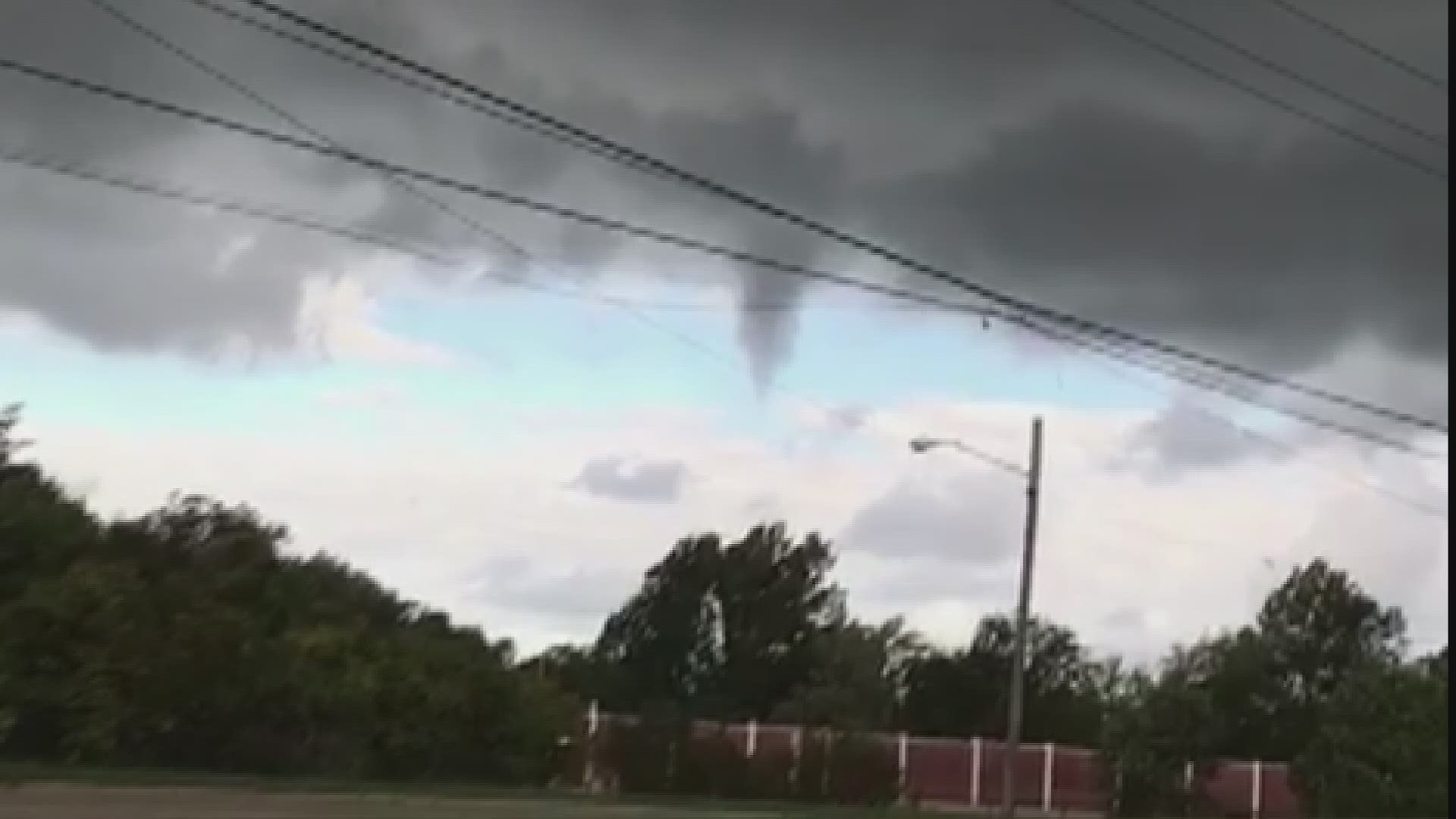