Often they are more exposed and vulnerable to environmental hazards and extreme weather events. 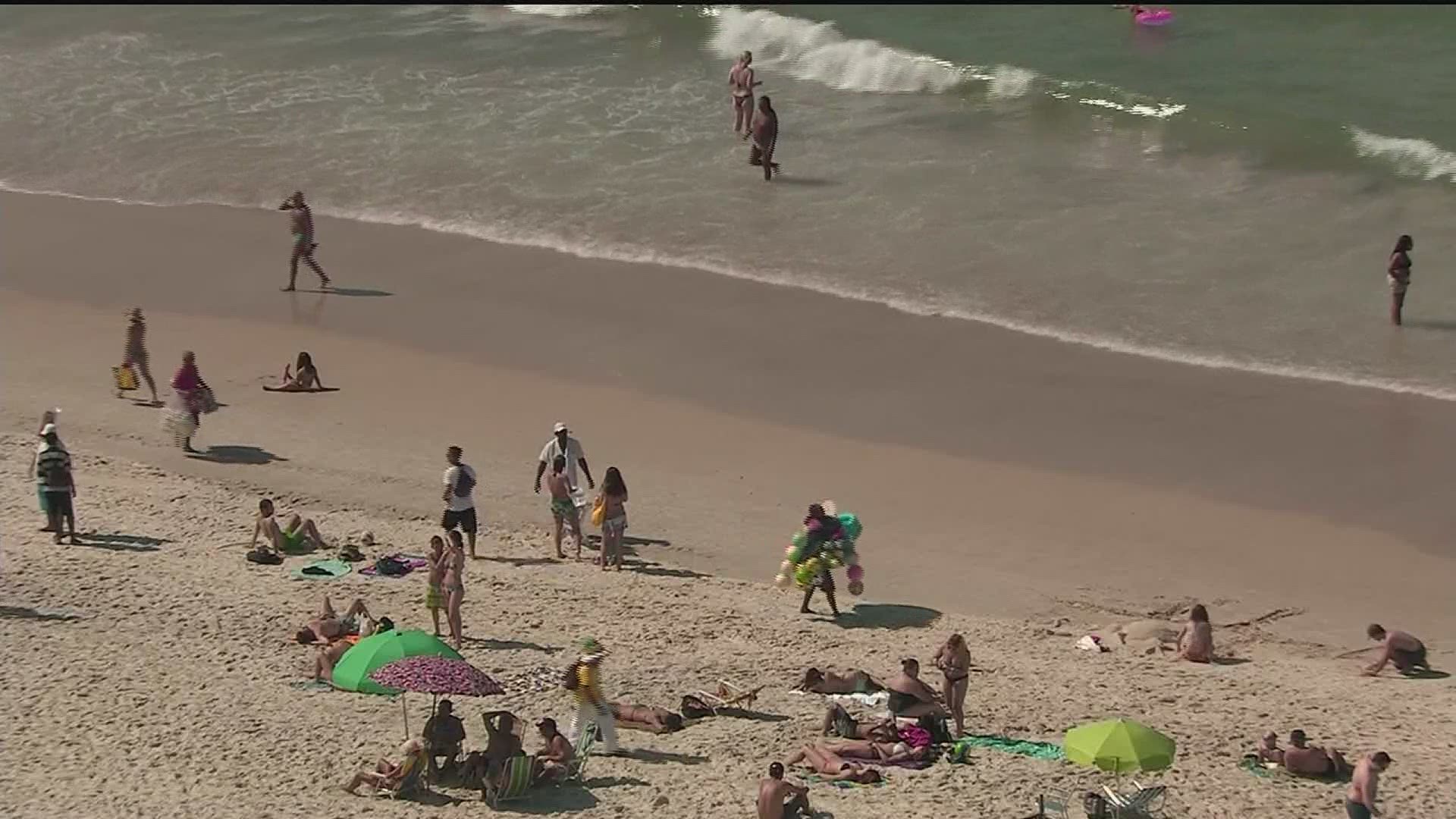 CLEVELAND — According to a study just released by George Mason University’s Center for Climate Change Communication, people of color in the United States, including Hispanics/Latinos, African Americans, and other non-White racial/ethnic groups, are more concerned than Whites about climate change. Hispanics/Latinos, in particular, tend to be the most concerned.

Climate change disproportionately affects members of disadvantaged communities and groups who face socioeconomic inequalities, including many people of color.

Their research suggests that people of color may be more concerned than Whites about climate change because they are often more exposed and vulnerable to environmental hazards and extreme weather events.  White males stand out for their uniformly low perceptions of environmental health risks, while most nonwhite and non-male respondents reveal higher perceived risk. One particularly important example is that people of color are more likely than Whites to be exposed to air pollution. Low-income nonwhite young children and elderly people are disproportionately exposed to residential outdoor Nitrogen Dioxide (NO2). NO2 primarily gets in the air from the burning of fuel. NO2 forms from emissions from cars, trucks and buses, power plants, and off-road equipment. This may explain, at least in part, why Hispanics/Latinos and African Americans report greater intentions to engage in climate activism.

Understanding how various groups of people perceive and respond to climate, and why there are differences between groups, can help improve communication about climate change across diverse audiences, and more effectively support public engagement and action.

To learn more about the methods underlying this analysis, please click here.

RELATED: What can the weather tell us about how coronavirus spreads in America? Researchers are investigating

RELATED: The impact of climate change on the coronavirus pandemic