Portions of the region were under a tornado warning until as late as 12:30 a.m. 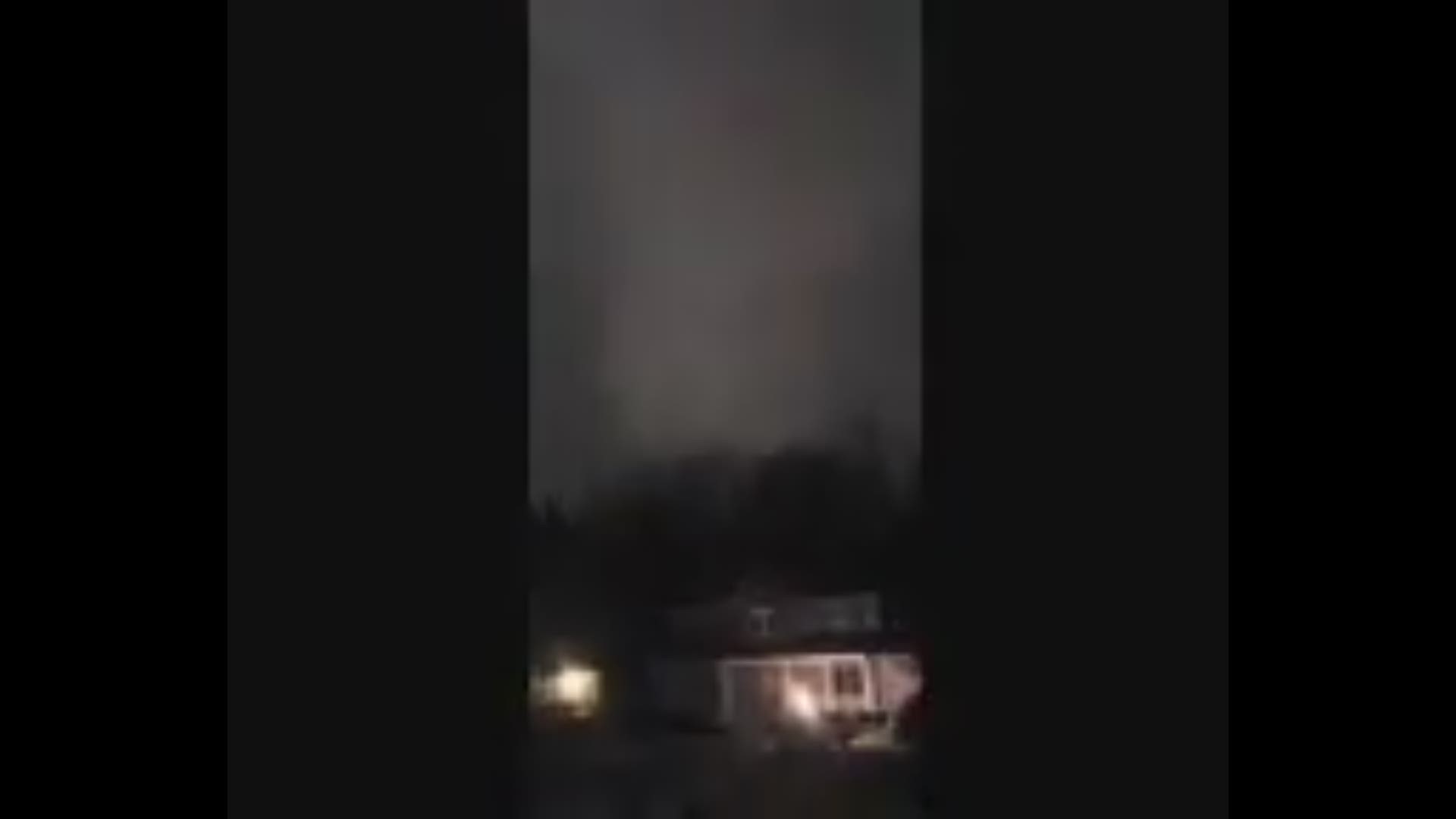 CLEVELAND — Strong rain and winds gripped much of Northeast Ohio overnight, and some areas were hit harder than others.

At one point, the National Weather Service issued a tornado warning for all or portions of Lorain, Medina, Summit, Stark and Wayne counties.

Localities that appear to be hit hardest included Canton, Medina and Norton.

Two viewers in Brunswick (Susan Russano and Jared Svodoba) sent us video of what appeared to be a tornado in Brunswick. You can watch it in the player above.

In addition, many counties were under a severe thunderstorm warning until early Wednesday morning, with winds of up to 70 mph and hail.

More than 100,000 FirstEnergy customers lost power in the area at some point. While most of those people have had their service restored, about 30,000 are still in the dark, with the bulk in Summit (12,000) and Medina (7,000) Counties. We are tracking current power outage numbers HERE.

Betsy Kling gave an update on the situation as it was happening:

We've also been getting multiple photos and videos of severe weather across the region, including strong wing and even hail.