A tornado warning was also active for part of Ashtabula County, but has since expired. 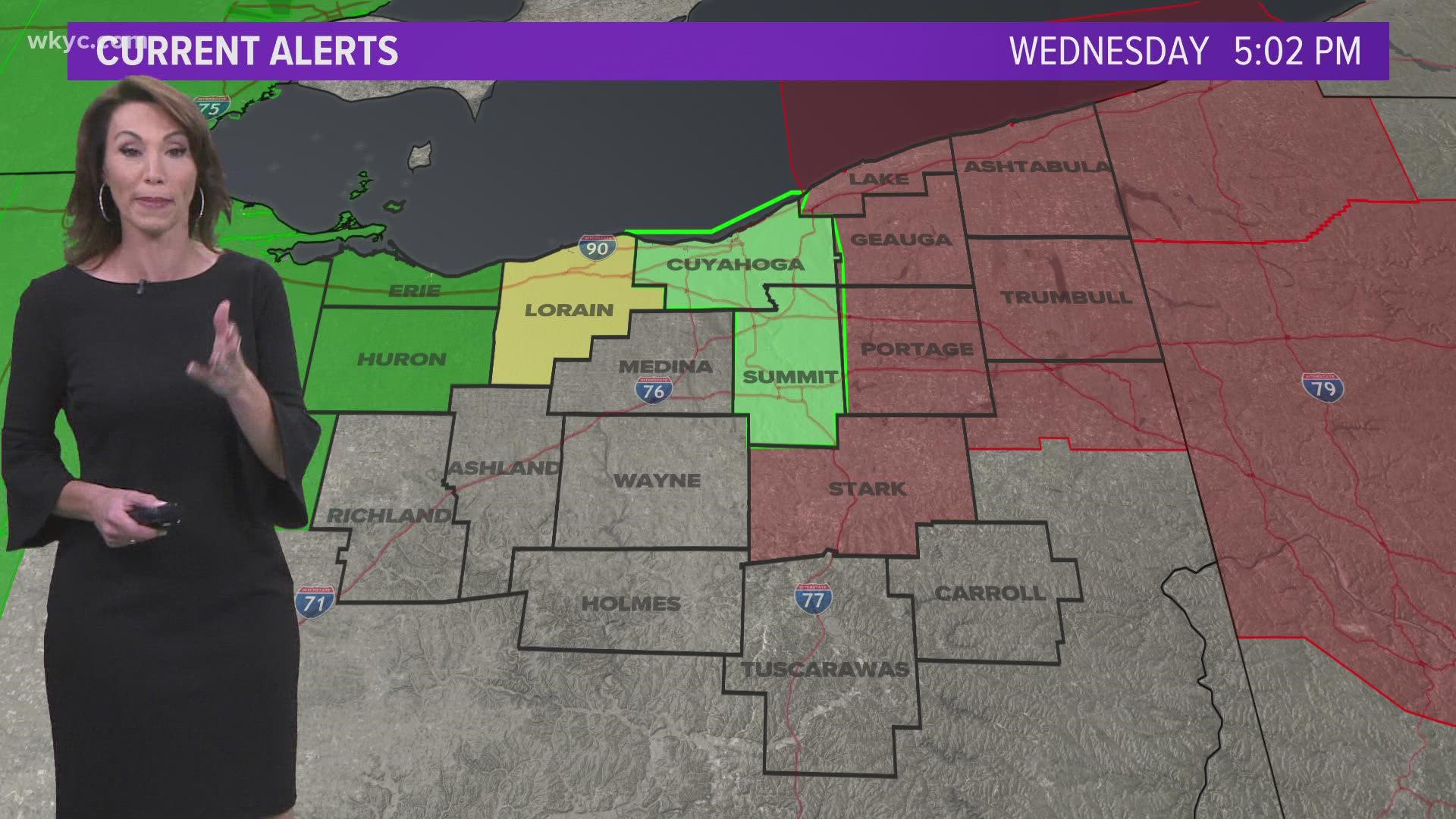 CLEVELAND — Heads up, Northeast Ohio! The storms are officially in the area.

A tornado warning was issued for a portion of Ashtabula County including Jefferson, Roaming Shores, and Rock Creek. The twister was spotted just after 4:15 p.m. near Orwell moving east at 25 miles per hour.

The warning expired at 4:45 p.m. but 3News is keeping an eye on the situation, including possible damage to roofs, trees, cars, and windows.

3News meteorologists Betsy Kling and Matt Wintz gave an update on the situation just a short time ago:

Parts of Northeast Ohio are currently under a Tornado Watch until 10 p.m. Anyone inside of the area is urged to take precautions as heavy storms move in.

Those in the affected area could see strong winds (up to 60 miles per hour), penny-sized hail, heavy amounts of rain, and other weather-related issues.

A Wind Advisory has been issued for the following counties:

A Flash Flood Warning has been issued for the following counties:

A Flood Watch is in effect for the following counties:

Stick with us as we continue our weather-related coverage.

This is a developing story. Check back at wkyc.com as we receive updates. 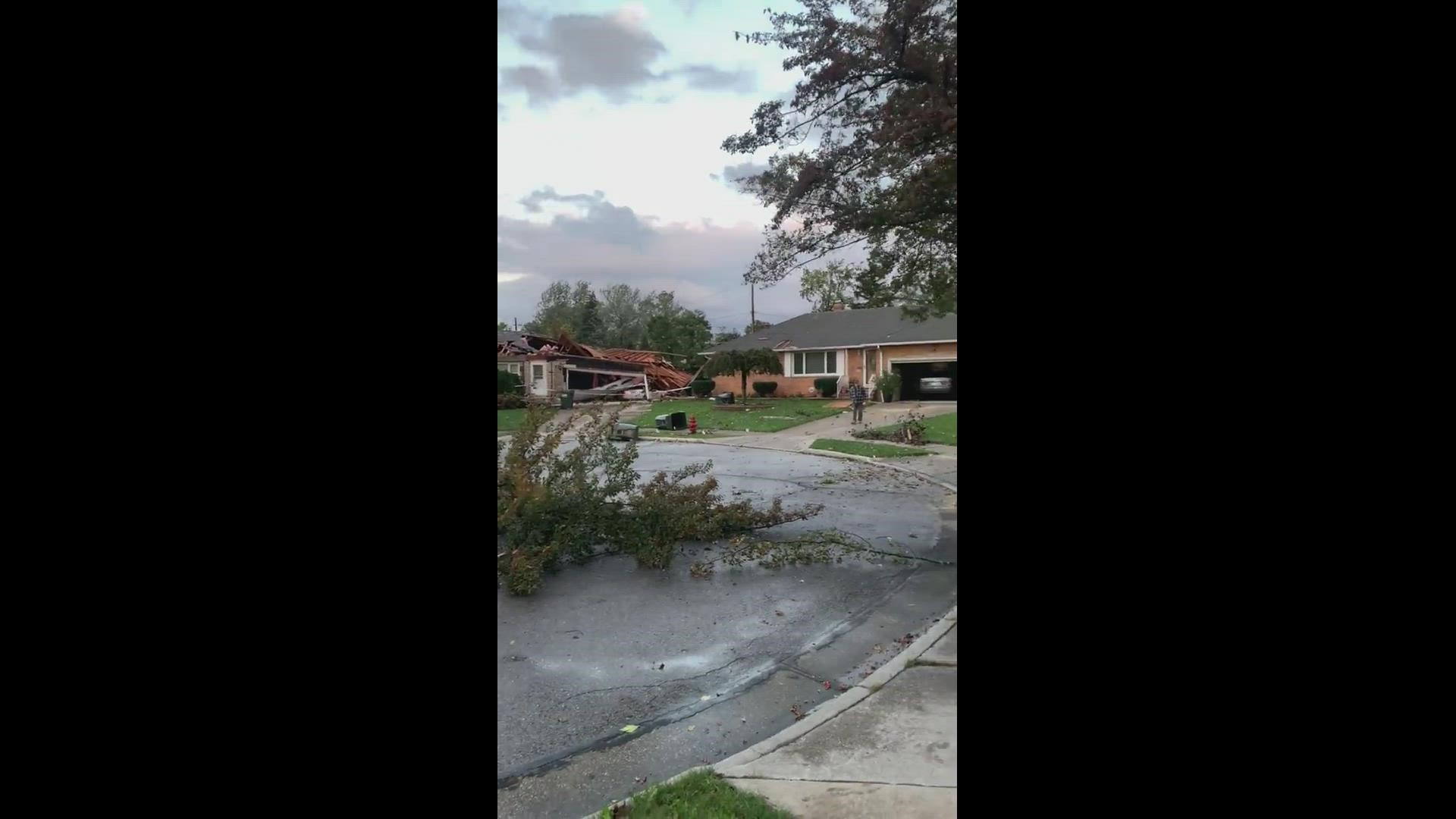