Forecasters say a snowstorm could make Thanksgiving travel a mess in southern Minnesota, western Wisconsin and other parts of the Upper Midwest. 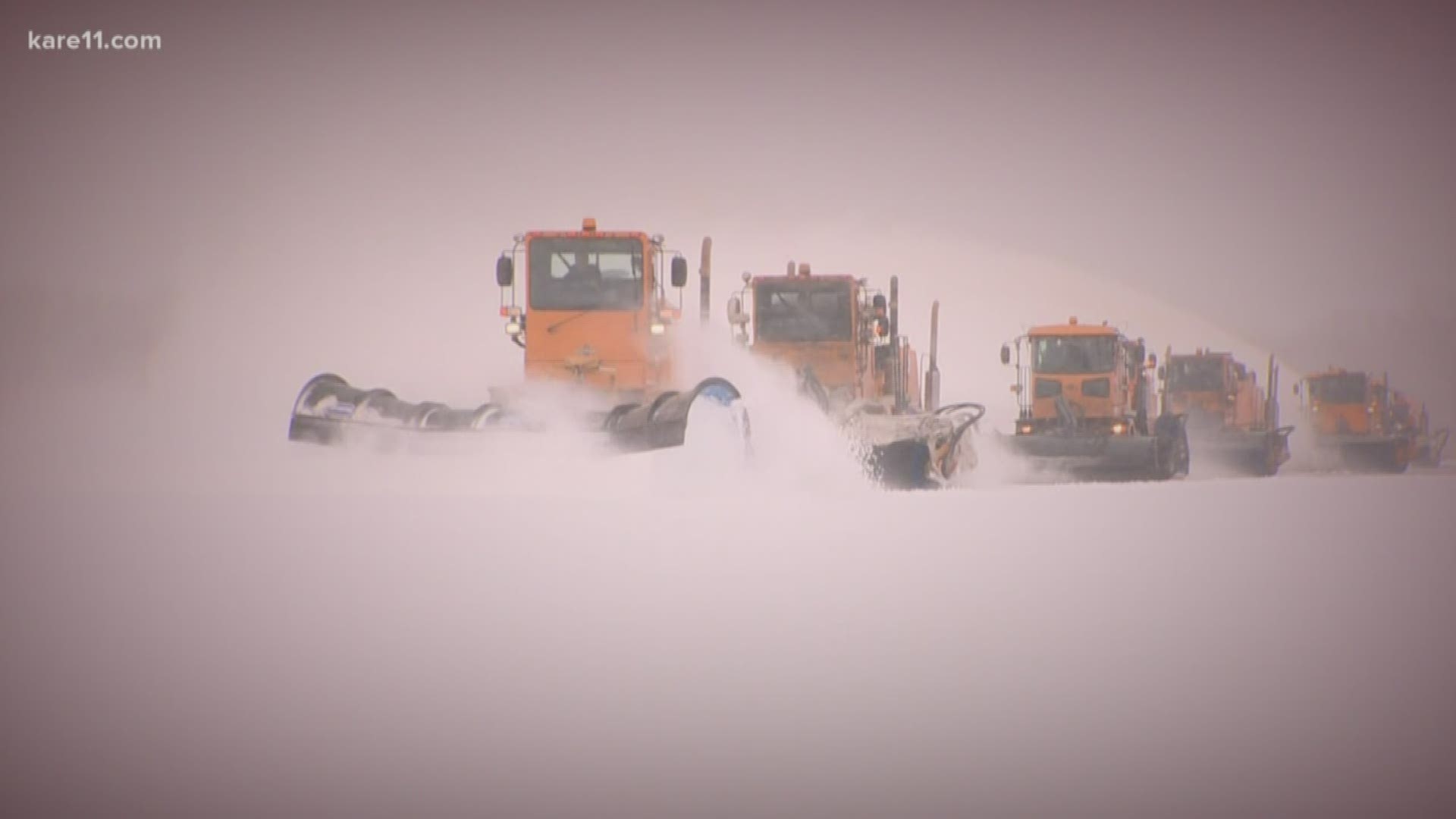 MINNEAPOLIS —  At least 6 inches (15 centimeters) of snow is expected to begin falling Tuesday afternoon south of Interstate 94, followed by strong winds on Wednesday.

Meteorologists say another winter storm could develop after Thanksgiving into the weekend. But they say it’s too soon to tell whether that system will bring rain, snow or a mix.