The Tornado Warning, which impacted Northeastern Ashtabula County, was canceled around 12:15 p.m. 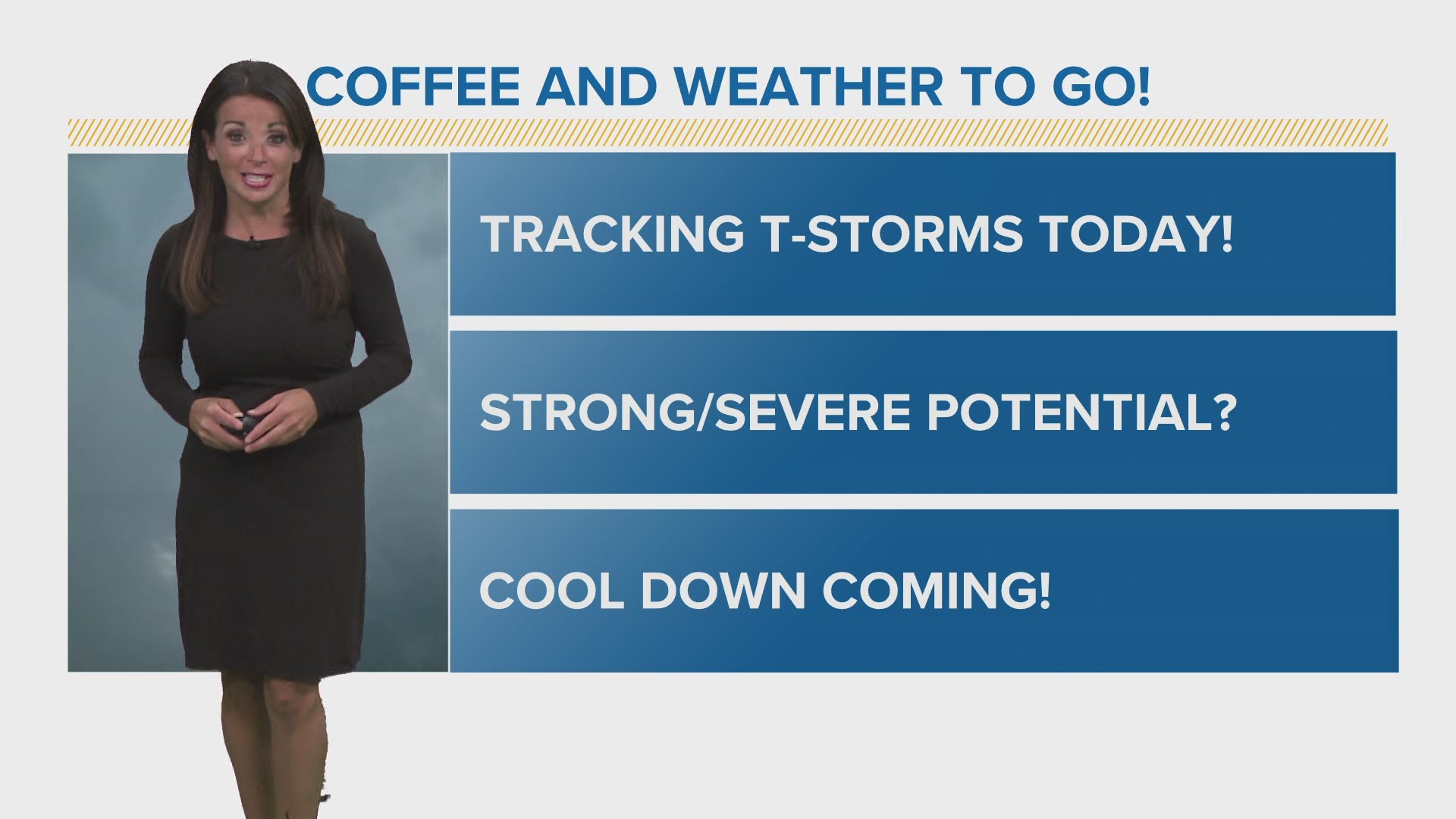 ASHTABULA COUNTY, Ohio — Editor's note: Video in the player above features today's weather forecast, which was originally published before the Tornado Warning was issued.

A Tornado Warning was canceled in Northeastern Ashtabula County around 12:15 p.m. Thursday, approximately 30 minutes after it was activated. The warning was initially set to expire at 12:30 p.m.

“A severe thunderstorm capable of producing a tornado was located near North Kingsville, or near Conneaut, moving southeast at 40 mph,” according to the National Weather Service, which issued the warning.

A Flash Flood Warning, however, remains in effect until 3:30 p.m. due to heavy rain in the north-central portion of Ashtabula County. CLICK HERE to see the current weather alerts.

A Flash Flood Warning has been issued for the highlighted area. Please don't drive through flooded roadways and stay out of flood water (it's gross). Watch the radar in the @wkyc app! #3Weather pic.twitter.com/IcSqbdQOai

The Ashtabula Sheriff's Department says wires and trees are down in the Kingsville and North Kingsville area.

If you capture any storm photos or videos, you can submit them to us in one of the following ways:

We streamed live updates as the storm developed, which you can watch in the player below: