Travel Weather | Storms will rumble across the East today, remaining unsettled the rest of the week

Much of the Northeast will remain dry tomorrow as a storm system tracks south and east out of the area. 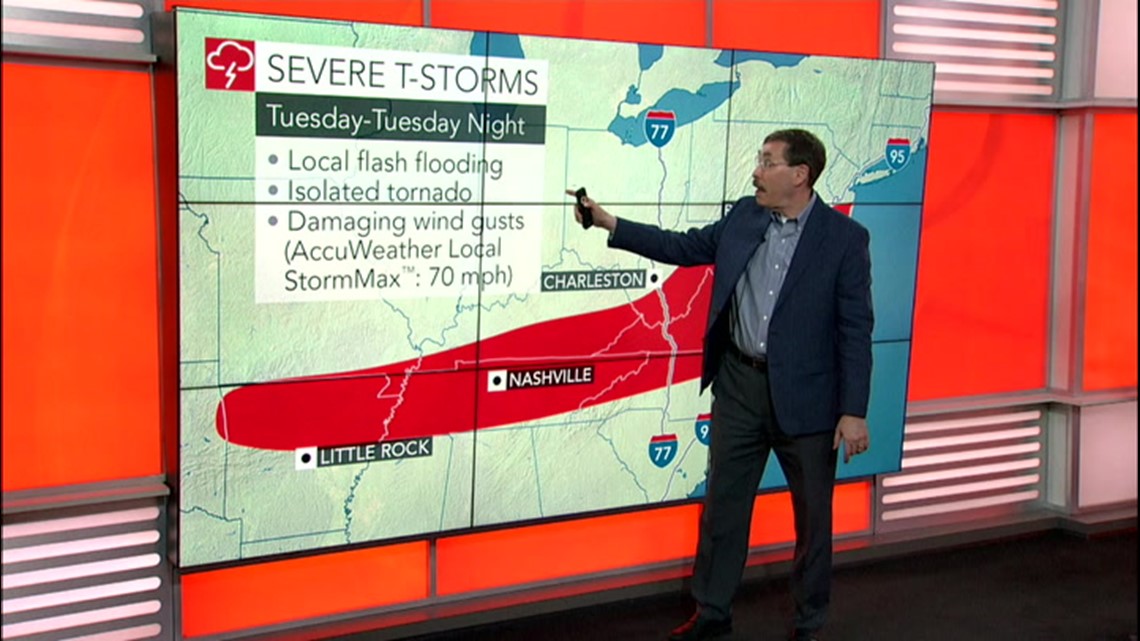 The disturbance will track into the Southeast, resulting in an expansive threat for showers and thunderstorms across much of the southern tier of the United States.

Some storms will be capable of producing gusty winds and flooding downpours. These threats will likely be localized in nature across this area.

Elsewhere, a weak disturbance tracking into the western Great Lakes will bring a chance of a stray shower or storm in spots.

A similar scenario is also possible across the central Plains, where a few stray afternoon thunderstorms may erupt. Across the western United States, a dome of high pressure will result in a mostly sunny sky for many.