Britain has officially had its hottest day on record. 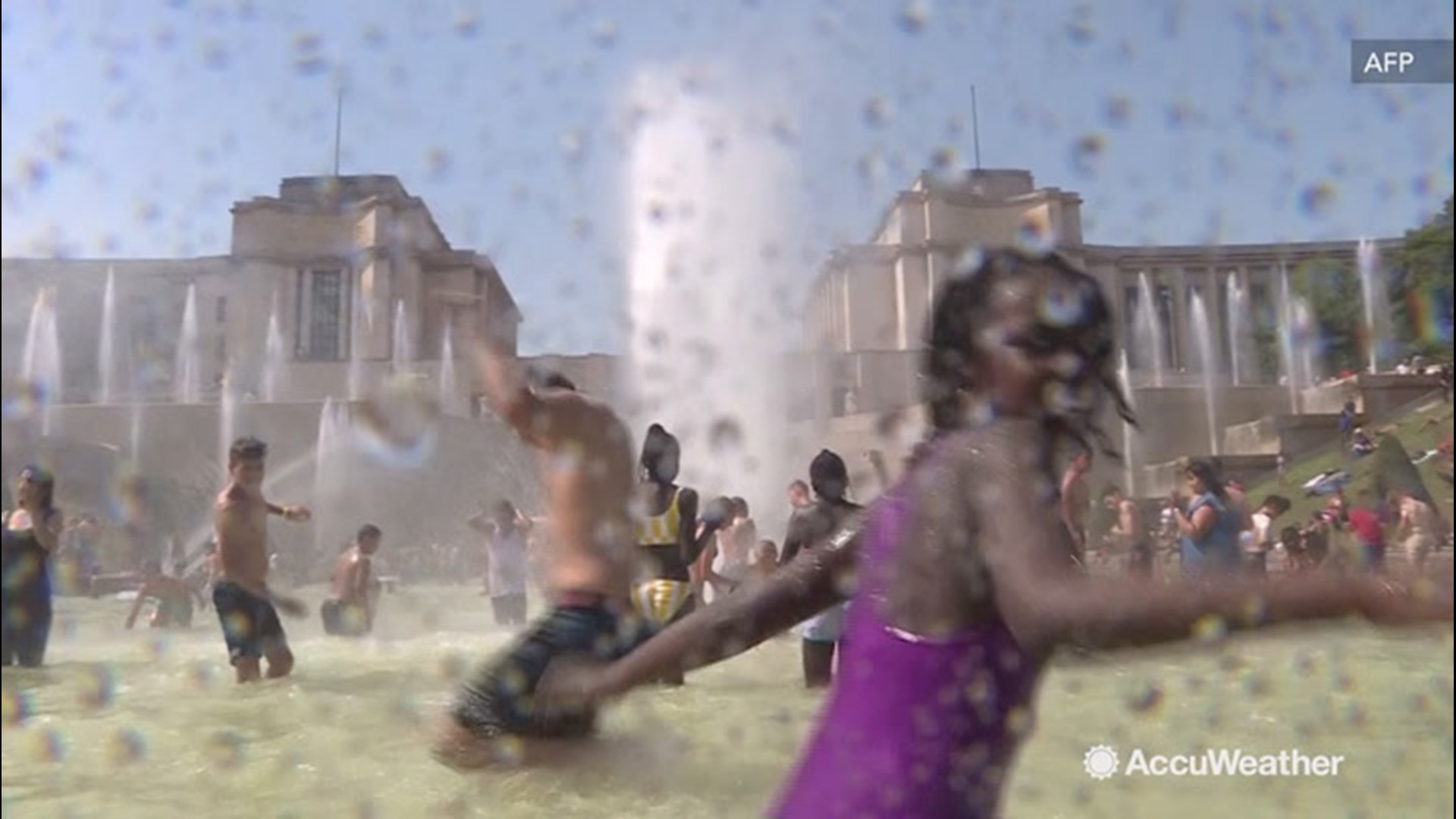 The temperature was recorded Thursday and confirmed Monday after "quality control and analysis" by the Met Office.

RELATED: A frightening scene in France: flames along the highway

RELATED: Temperature records fall all over Europe under Sahara-like heat

Temperature records fell across Europe last week as a suffocating heat wave swept up from the Sahara.

He said "climate change has increased the likelihood and severity of heatwave episodes across Europe, which will have also increased the risks of a 40 Celsius temperature event in the U.K."