Skywatch: Look for one of the best meteor showers of the year this week 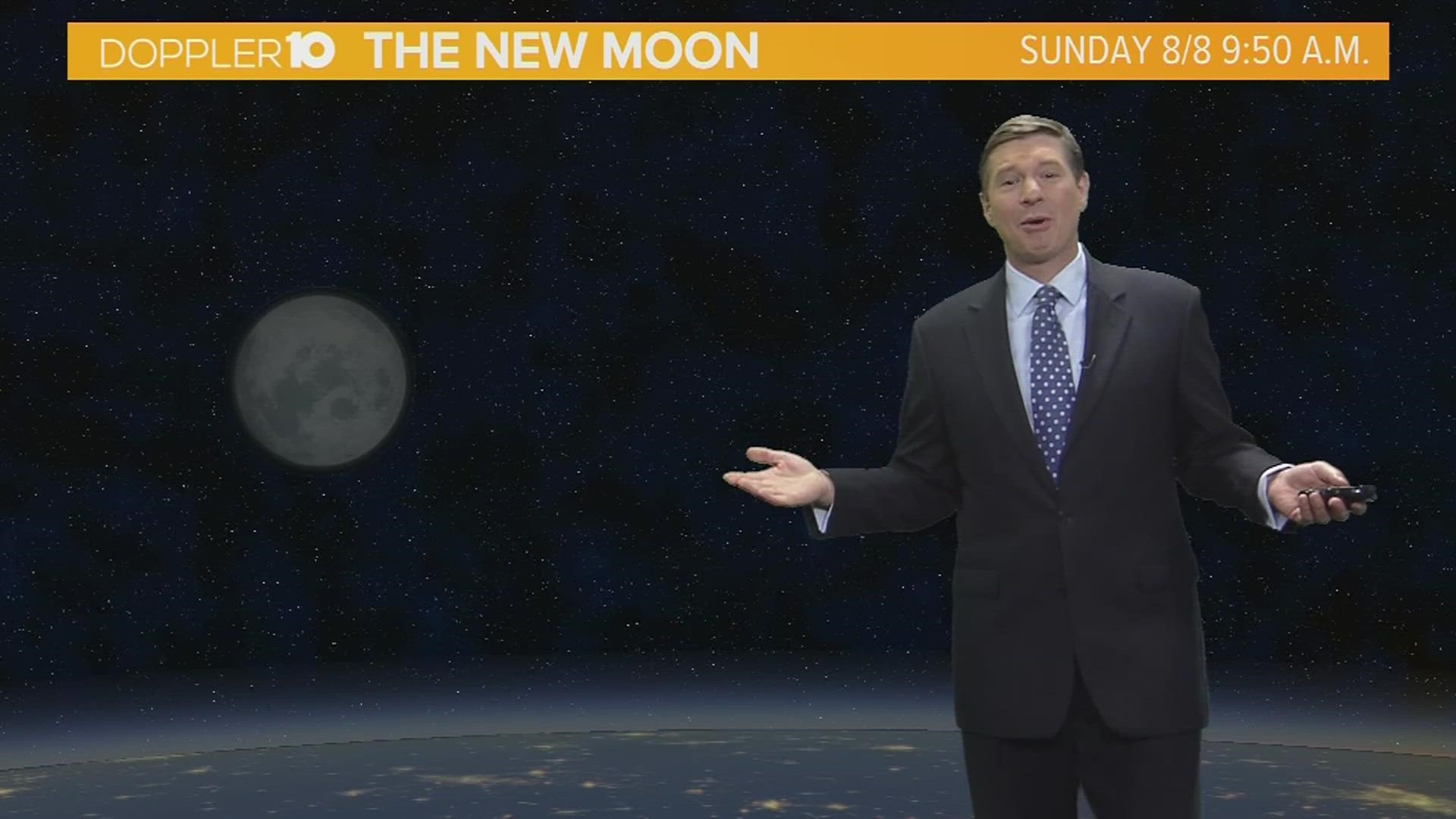 The new moon will arrive early in the week which means that we’ll have less light pollution to start out which is good news for meteor watchers, more on that in a second.

The new moon will officially be here at 9:50 on Sunday morning.

If you’re out on Monday night you might get lucky and see three planets near the young moon. The moon will be just above and right of Mars.

Venus will be shining brightly above and left of the pair. Mercury will be just below and right of the two. You’ll need a clear view of the horizon to catch the show and it’ll be tough seeing that it’ll be dusk.

If you miss the show the three planets will be in the west right after sunset the next few nights.

The Perseid meteor shower is peaking this week on Thursday or Friday morning. The darker moon will be favorable for meteor viewing.

This is one off the best meteor showers of the year with a predicted 100+ meteors visible per hour. The shower is caused by debris from Comet 109P/Swift-Tuttle and its radiant is in the northeast after midnight.

Both Thursday and Friday morning should provide a good show. You’ll need a dark place, far away from the city, for the best viewing.

On Saturday night the globular cluster known as Messier 15, or M15, will be prime for peak viewing. This spherical cluster of stars is bound together by gravity and is one of the most densely packed globular clusters in our galaxy!

Look for M15 in the east-southeastern sky near the constellation Pegasus. It’ll reach its highest point around midnight local time. You’ll need a good pair of binoculars or a small telescope to see it. 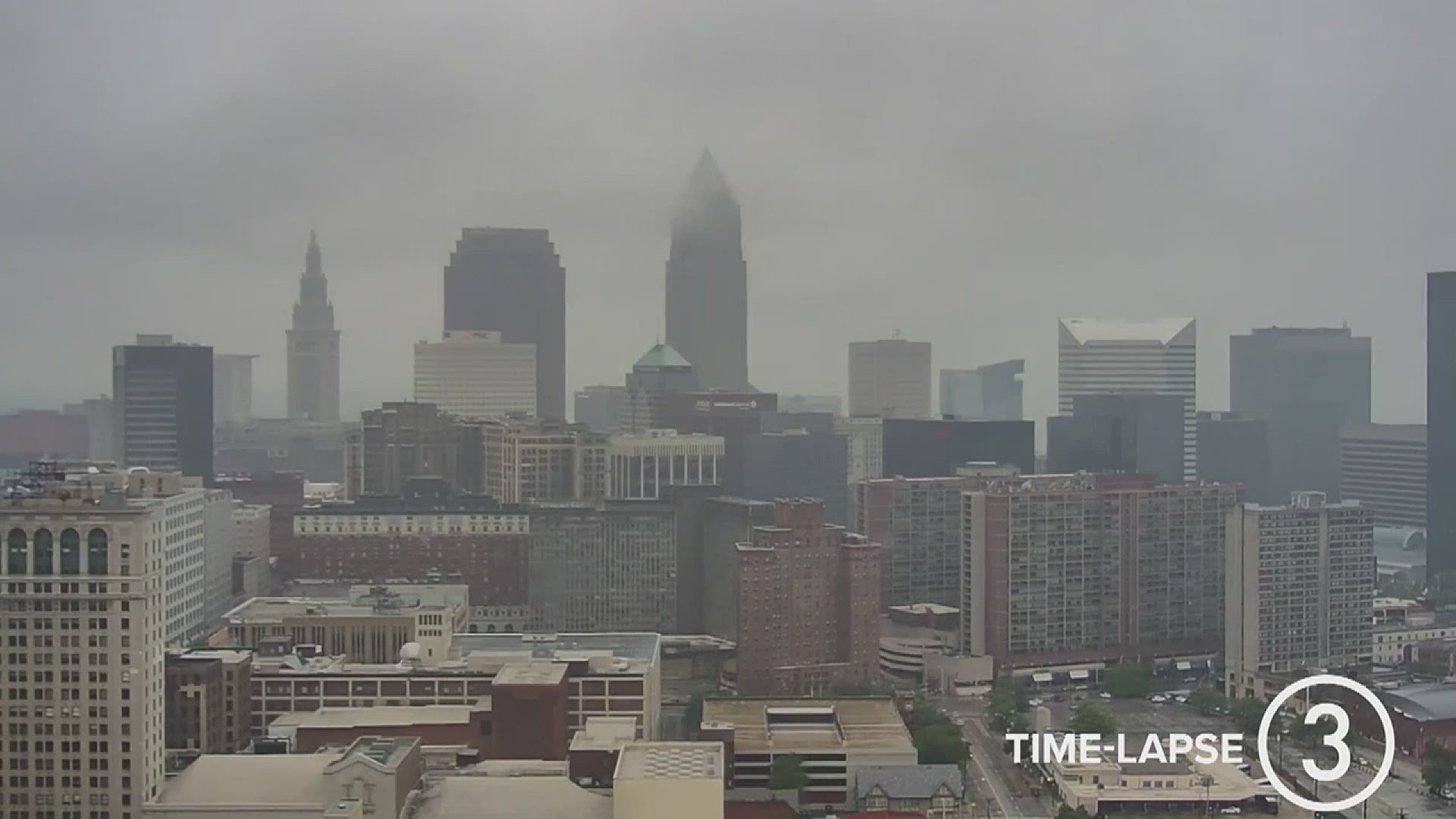