Wintry weather temporarily loosened its grip across much of the U.S. 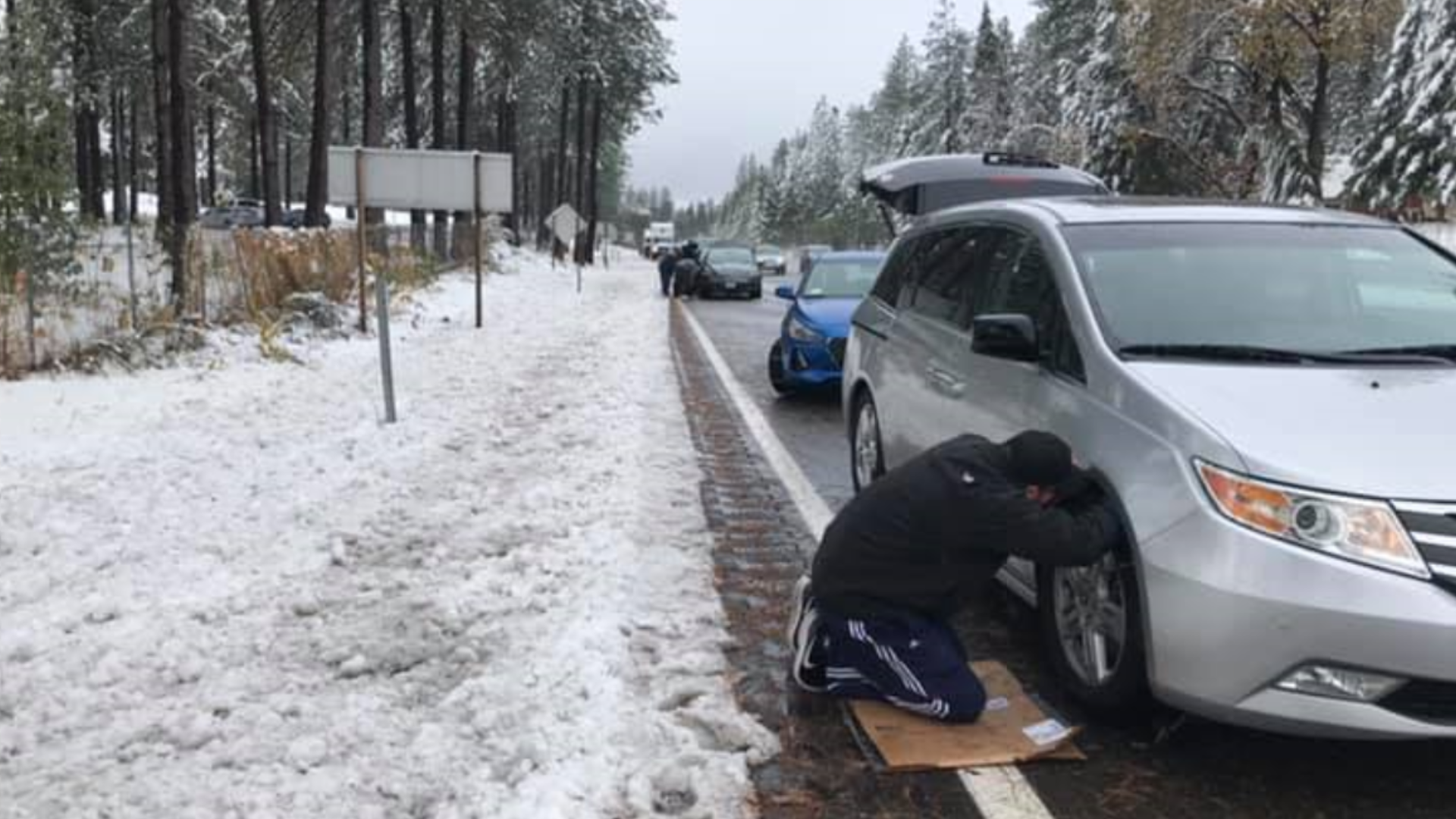 The weather eased up just in time for Thanksgiving, after tangling holiday travelers in wind, ice and snow and before more major storms descend Friday.

But high winds that had ripped a wooden sign from scaffolding on Chicago’s Willis Tower on Wednesday were calm enough by Thursday morning to allow the Macy’s Day Parade in New York to proceed.

The National Weather Service predicted things could get dicey for holiday travelers’ trips home. Heavy mountain snow and high winds were forecast across much of the West. They were expected to move over the Rockies Friday and bring blizzard conditions Saturday.