Megan Fox and Machine Gun Kelly spotted kissing, and 'Bachelorette' Kaitlyn Bristowe to appear on 'Dancing with the Stars'

Plus, why some think that Kanye West may be starting a new beauty line. 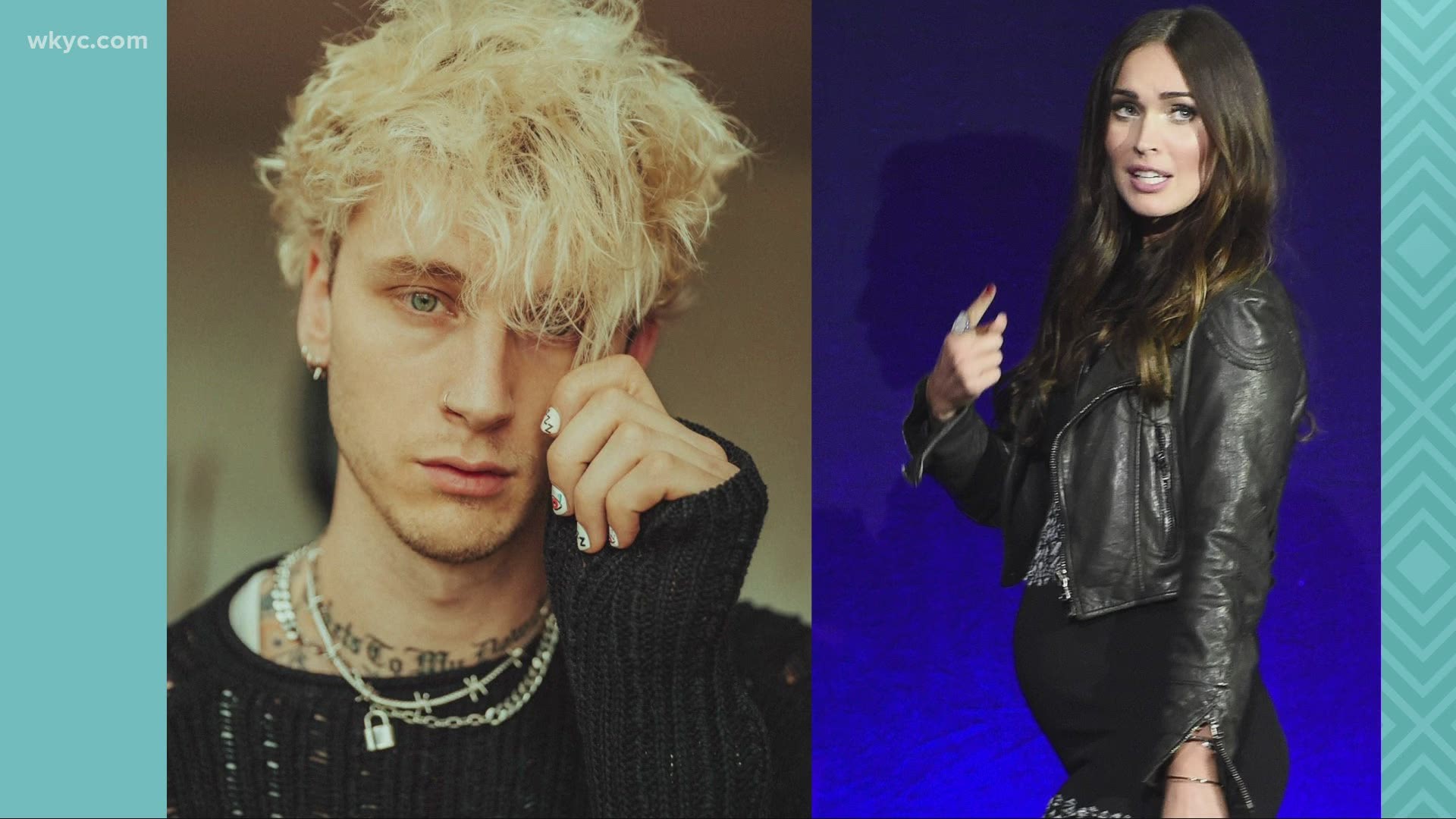 CLEVELAND — A new couple in Hollywood, Kanye West may be making a move to beauty products, and how Kaitlyn Bristowe received an epic surprise regarding a lifelong dream. These are the top stories around Hollywood on Tuesday.

The new couple first met several months ago while filming his music video for 'My Bloody Valentine,' which premiered last month.

Fox just recently ended her nearly-ten-year marriage to actor Brian Austin Green, and is clearly not letting that stop her from having fun with the Cleveland native rapper.

Hey, as long as everyone is happy.

Someone might want to check on Kim and Kylie, because this next story might make them a little upset.

It looks like rapper and singer Kanye West may be making his way into the makeup and beauty industry.

According to TMZ, West recently took out a trademark for 'Yeezy Beauty,' which covers skincare, nail polish, haircare, perfume and just about anything else you could think of.

West has started multiple businesses under the 'Yeezy' name, so it is possible he is venturing into the beauty industry, but sometimes celebs will buy trademarks as 'blanket coverage' just in case they ever want to use it.

No guarantees either way, but if it happens, it will surely be interesting.

And former 'Bachelorette' Kaitlyn Bristowe may just need a little bit of makeup after bawling her eyes out receiving exciting news.

The podcast host and former 'Bachelorette' is finally going to be on 'Dancing with the Stars.'

'The Bachelor' franchise's host, Chris Harrison broke the news to Bristowe over facetime after years of her talking about the opportunity.

Bristowe wanted to be on the show after her season of 'The Bachelorette' back in 2017, but was allegedly told no by the Bachelor's producer Mike Fleiss.

Bristowe thought that all hope was gone, but clearly, she was wrong.

After Harrison asked her to be on the next season of the famous dancing show, she could barely contain her excitement, and even posted a video of her and boyfriend, Jason Tartick, dancing around their house.

Good for her. Better late than never.