Several people on social media reported problems with the site. 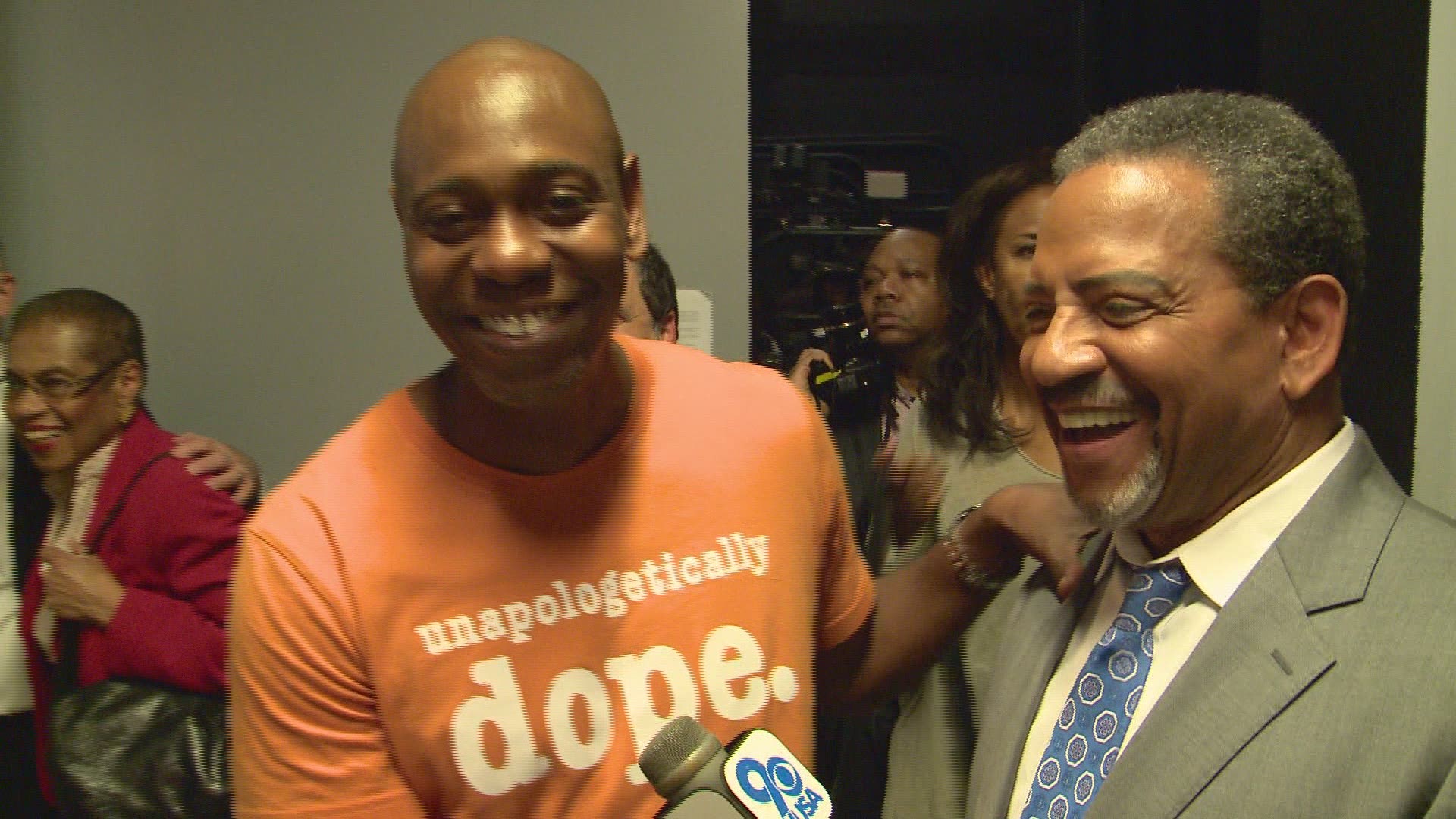 CLEVELAND — One of the world's top comedians is making his way to Northeast Ohio.

Dave Chappelle, who spends much of his time living in the southern portion of the state, will perform live at Playhouse Square's Connor Palace on Dec. 30 at 8 p.m. Tickets went on sale Friday at 10 a.m. sold out in less than two hours.

Named among Rolling Stone's top 10 stand-up comedians of all-time, Chappelle co-created and starred in the Comedy Central hit Chappelle's Show and has recently made a bit of a comeback: He released four Netflix comedy specials in 2017 alone (one of which earned him an Emmy), and even had a major role in the Academy Award-winning adaptation of A Star Is Born.

Chappelle's most recent special, Sticks & Stones, premiered on Netflix this past August. While critics weren't as receptive of the 46-year-old's normal brand of envelope-pushing humor, audiences gave it near-universal praise.

After tickets for the Cleveland show were announced to be gone around 11:22 a.m., several people took to Twitter to complain about issues with the website. Some claimed they had their tickets ready before the site crashed.

Staff at Playhouse Square say all cell phones, smart watches and other recording devices will need to be secured in Yondr pouches that will be unlocked at the end of the show.

"Guests maintain possession of their phones throughout the night, and if needed, may access their phones at designated Yondr unlocking stations in the lobby," Playhouse Square officials said. "All guests are encouraged to print their tickets in advance to ensure a smooth entry process. Anyone caught with a cell phone in the venue will be immediately ejected."