Today was as cold as we'll be for the foreseeable future (well, next 7 to 10 days anyway). 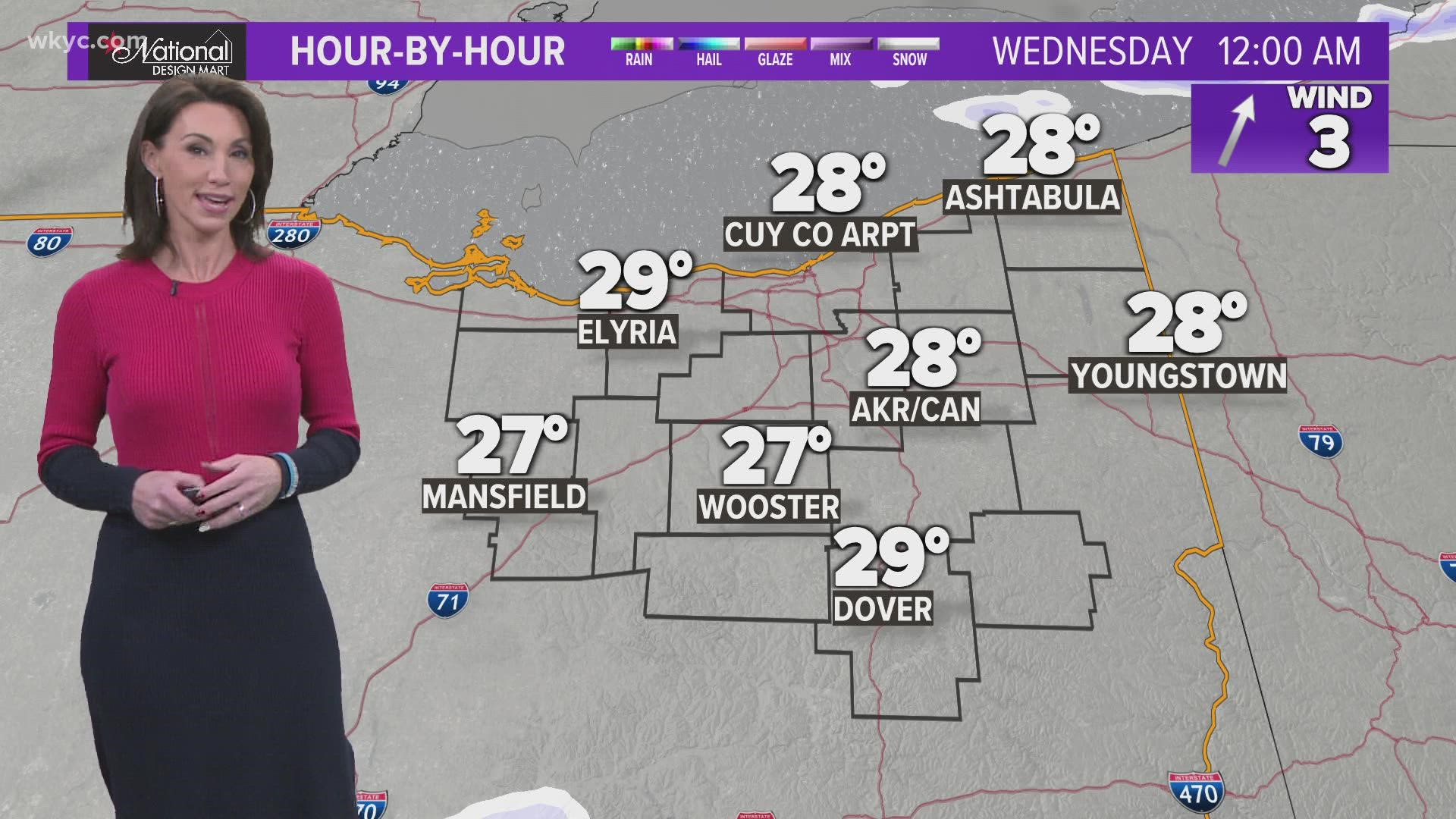 CLEVELAND — It is COLD!

The winds of change, however, are blowing our way.

A warmup is coming in (and this, the most festive time of the year), and our temperatures are expected to swing to some 15° above average and higher in the next week.

The brunt of the major storm systems firing up are expected to go around us, so we're kinda sitting in the sweet spot.

For now.  I feel like just saying these very words puts some kind of hex on us for later this winter.

Quick!  Dash of salt. Cross your fingers.  Whatever it takes...

For more details on the extended forecast, see the latest video forecast above.

►ENVIRONMENT NEWS | Find out more about the world around us 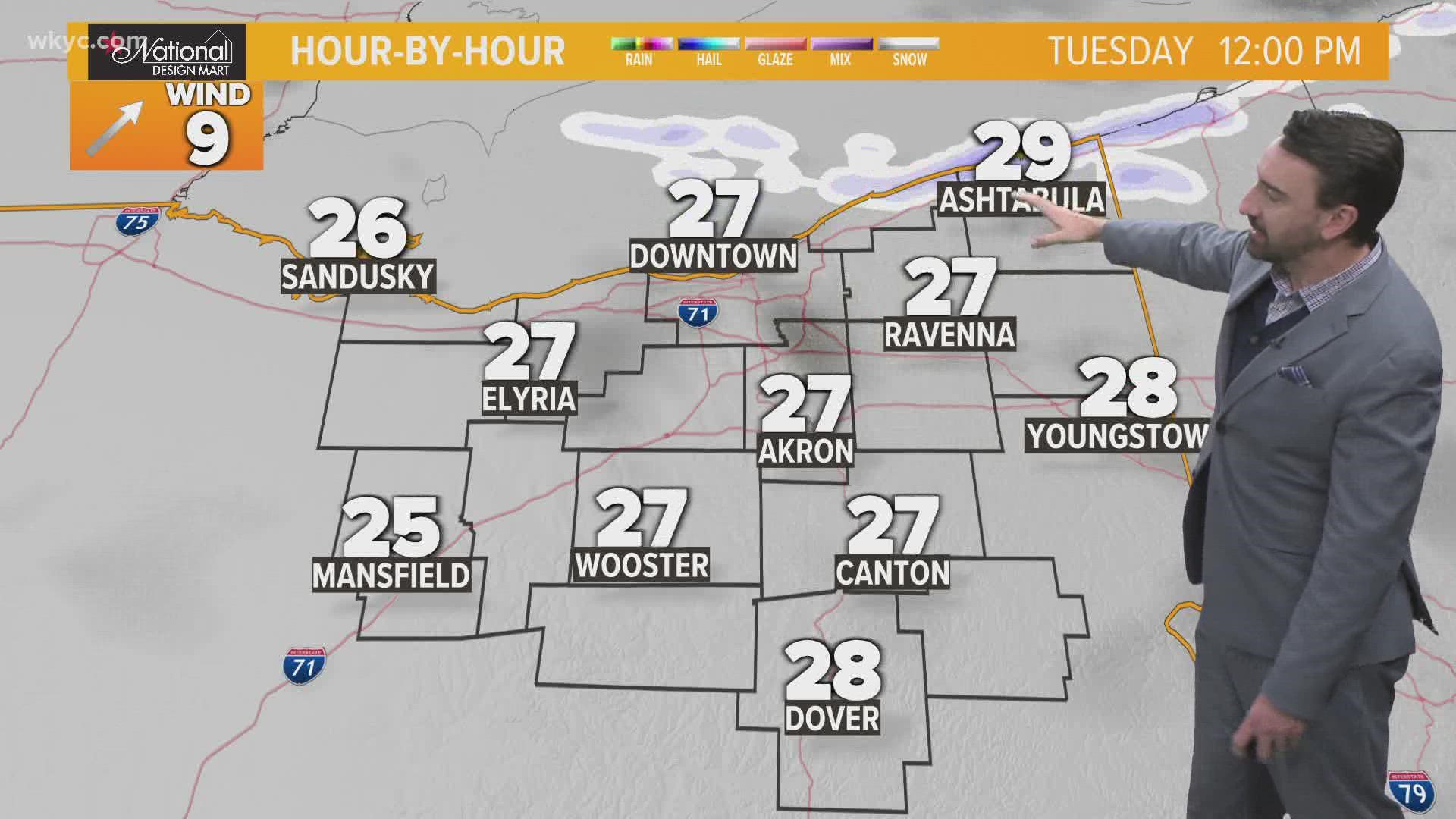