Ian Holm, an acclaimed British actor whose long career included roles in Chariots of Fire and The Lord of the Rings has died. He was 88.

Holm died peacefully Friday morning in a hospital, surrounded by his family and carer, his agent, Alex Irwin, said in a statement. His illness was Parkinson’s related.

A star of stage and screen, Holm won a Tony Award for best featured actor as Lenny in Harold Pinter’s play The Homecoming in 1967.

An established figure in the Royal Shakespeare Company, he won a Laurence Olivier Award for best actor for his performance in the title role of King Lear in 1998.

He also appeared in The Fifth Element, Alien, The Sweet Hereafter, Time Bandits, The Emperor’s New Clothes and The Madness of King George.  More recently, he portrayed Bilbo Baggins in The Hobbit and The Lord of the Rings trilogies.

Holm was knighted in 1998 for his services to drama.

“His sparkling wit always accompanied a mischievous twinkle in his eye,” Irwin said. “Charming, kind and ferociously talented, we will miss him hugely.’’

Holm was married four times and had five children. 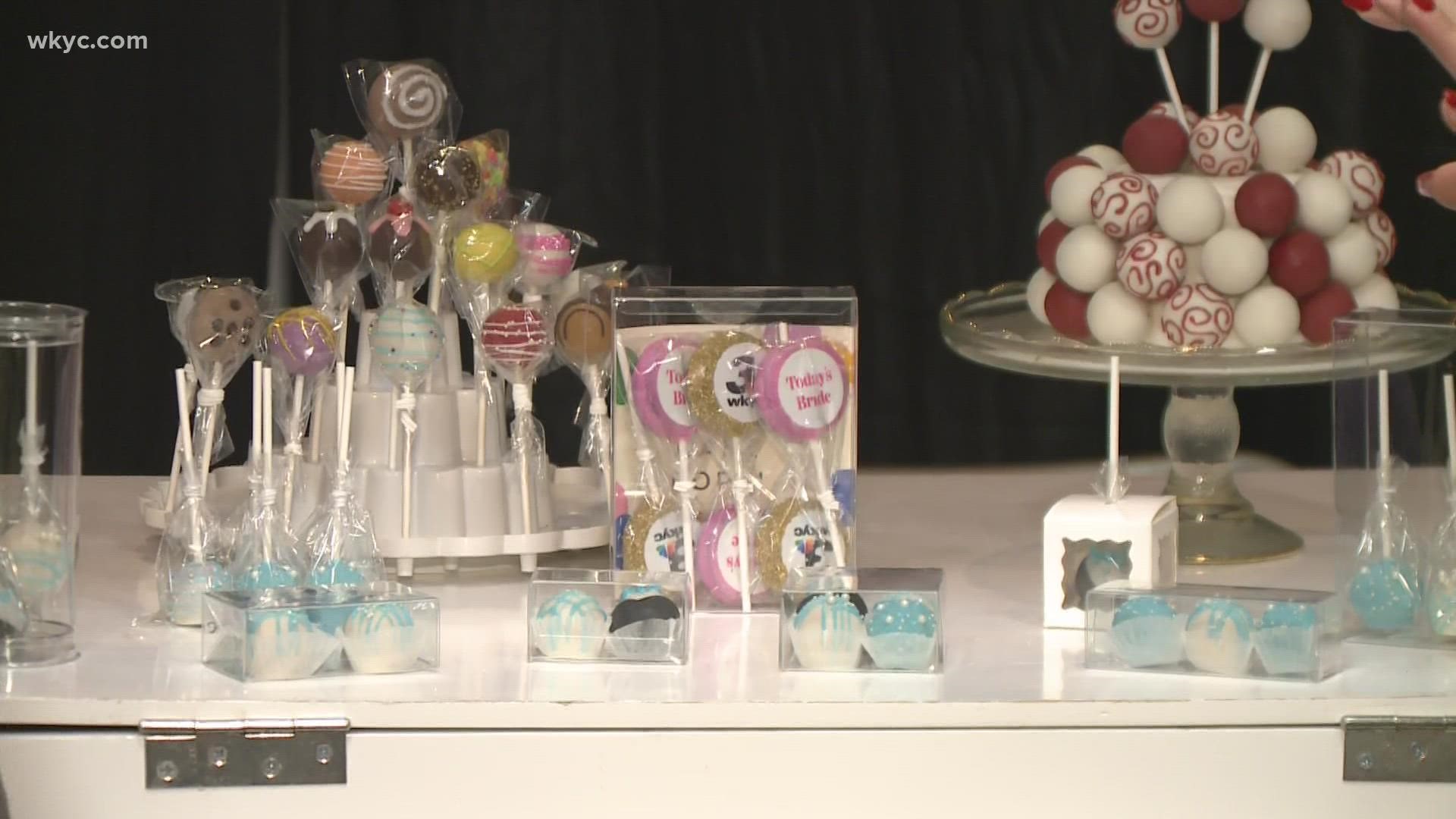