Five themes to look for on this season of 'Cleveland Hustles'

Wednesday evening has been marked on both my calendar and my DVR for months.

Wednesday evening has been marked on both my calendar and my DVR for months.

After indulging in way too many Shark Tank marathons than I care to admit, my interest was peaked when the LeBron James-executive produced television show Cleveland Hustles was announced in January.

The CNBC project pairs four entrepreneurs with eight local businesses. Throughout the course of the show, each investor puts their backing behind a business to open a concrete spot in the city’s Gordon Square neighborhood. It’s kind of a cross between Shark Tank and The Apprentice.

Based on the premiere episode, here are a few themes to look for this season.

Expect Cleveland’s good vibes to be a major costar.

Glamour shots of some of the Forest City’s prettiest spots (like one of those new Cleveland signs and the Terminal Tower) provide smooth bumps to commercials. The city’s renaissance is referenced early and often. The opening scene features a monologue by LBJ himself (WKYC app users: click here to watch).

“I came back home to win a championship and energize Northeast Ohio,” he said. “But in a place like Cleveland, there’s so much more work to do.”

Keep an eye out for the projected economic impact.

The Detroit Shoreway neighborhood took a hit in the 1970s after manufacturing plants closed.

In the 1990s, the median price of a single family home in the area was roughly just $16,000, according to a 2014 Cleveland State University report.

But now, the neighborhood is on the rise. The Hustles’ said they plan to contribute to that, too. Investor Kathy Futey said the show’s new shops have brought around 50 jobs to the area stemming from the group’s investment (WKYC app users: click here to watch). 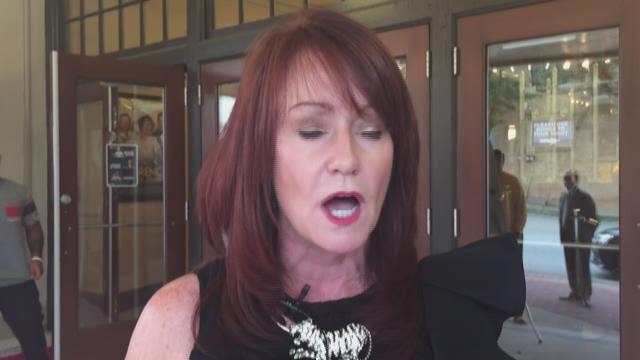 It may inspire you to start your own business.

I mean, halfway through the episode, I was already silently sharing my advice (which admittedly has no business being in the business world) with the entrepreneurs.

And that may be part of the plan, mentor Kumar Arora explained (WKYC app users: click here to watch). 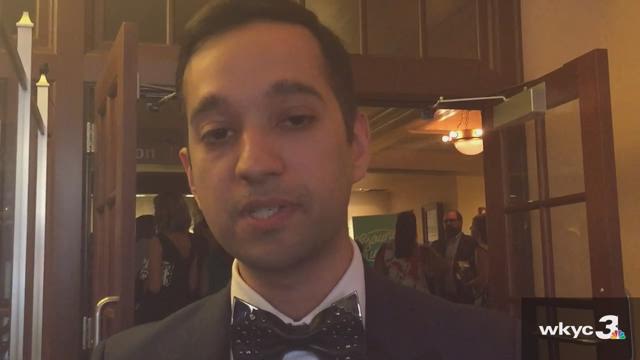 “Nowadays, people are realizing that you can start a business in your backyard,” he said. “You don’t have to actually move away. And I think this show encompasses all that and tells you, you, too can join in, have some fun, and start something yourself.”

A majority of these businesses already have a pretty legit social media following.

Without dropping any spoilers, a few of them have shared photos and videos of what appears to be launch parties to their fans. A few minutes of Instagram creeping will clue you in on who the possible finalists could be. It looks like filming may have wrapped last week.

Is season two already in the works?

Well, maybe. Check out Futey’s thoughts on that below (WKYC app users: click here to watch): 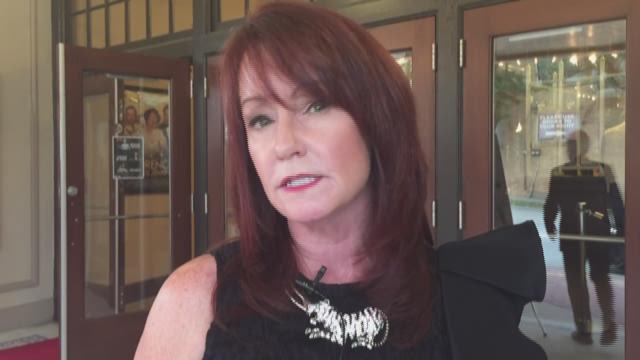