Major movies filming in town looking for thousands of extras

The Russo Brothers and the Warner Bros. are both shooting movies in Cleveland right now, and both need plenty of local extras to be in their films. 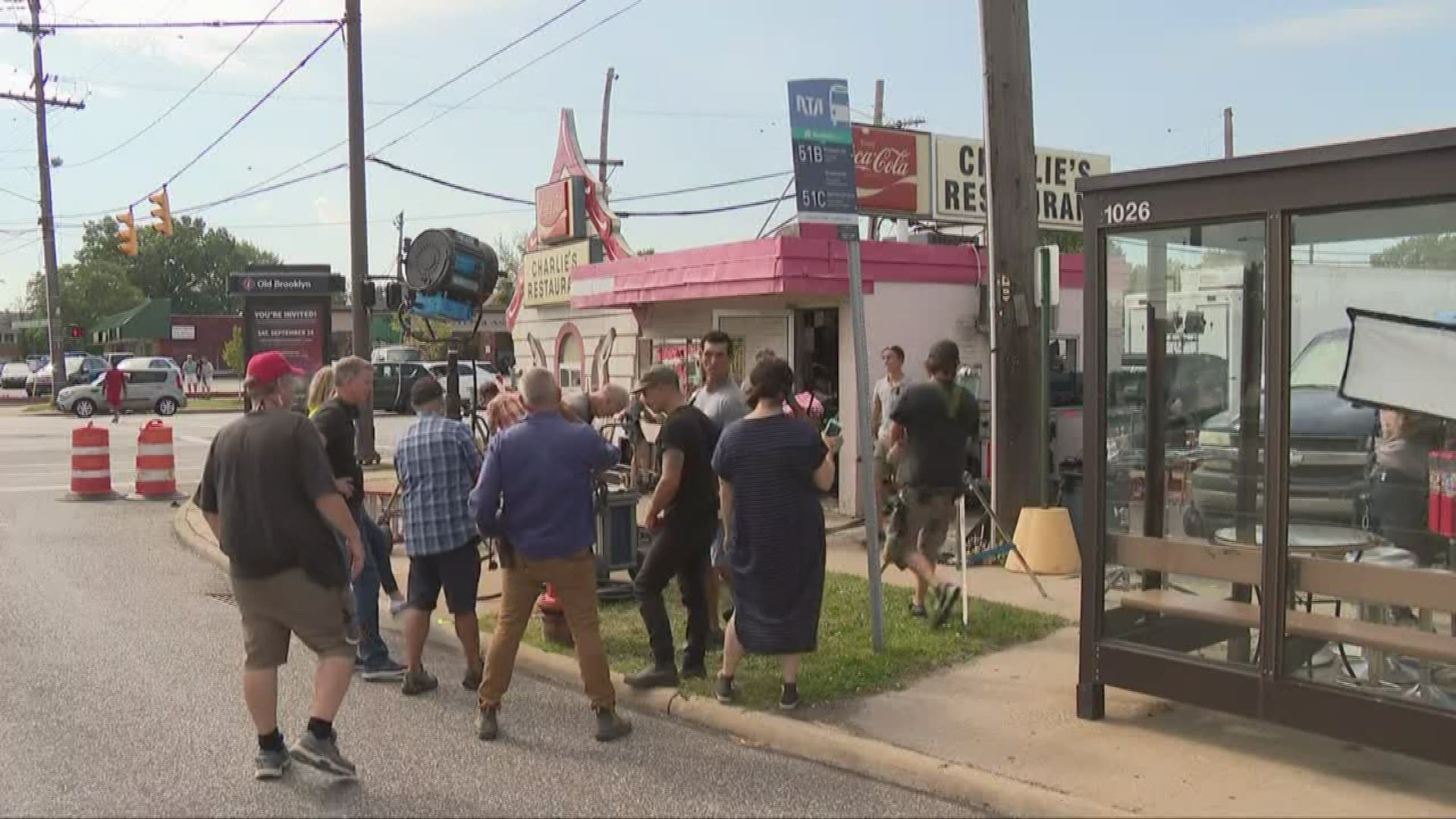 CLEVELAND - The movie industry is booming in Cleveland right now, with 2 big time productions currently being filmed. Warner Bros. is in town shooting a period piece on the black panther movement, while the Russo brothers are filming their first post-Marvel endeavor.

She has seen firsthand, the effect the film industry has had on northeast Ohio,

Boehm says, “We just had 3 films filming at one time here in Cleveland, the amount of jobs that has provided for us. On the Warner Bros. film, we’re going to be casting over 2000 extras and the same with the Russo brothers’ film. All those thousands of people, they’re all coming from the area.”

Angela is handling the extras casting for both films in town right now and says if you’re interested in jumping onto the silver screen, you may be in luck. She needs a lot of extras, but a specific look.

“So for the Russo brothers’ movie, we need a lot of military, police officers for both movies. For the Warner Bros. movie, we need a lot of Puerto Rican, Hispanic, Latino and African American. The movie is about the black panther movement. It’s really important because of the piece of history that it is, that we tell it correctly and we are very authentic,” says Boehm.

If you don’t seem to fit any of those descriptions, don’t fret, there are more movies on the way. In fact, Angela says there’s another big one coming this spring. What do we know about that one?

“Of course, I can’t say,” says Boehm. “But there is something coming in the spring.” When asked if it was going to be a big movie, she responded, “Yeah, but that’s all I can say.”

If being a part of any of these movies or even commercials interest you, Angela Boehm Casting has a free database that you can register for to get emails every time they have a need. The email will tell you exactly what they’re looking for, so you can see if you’re a fit. You can get more information here. 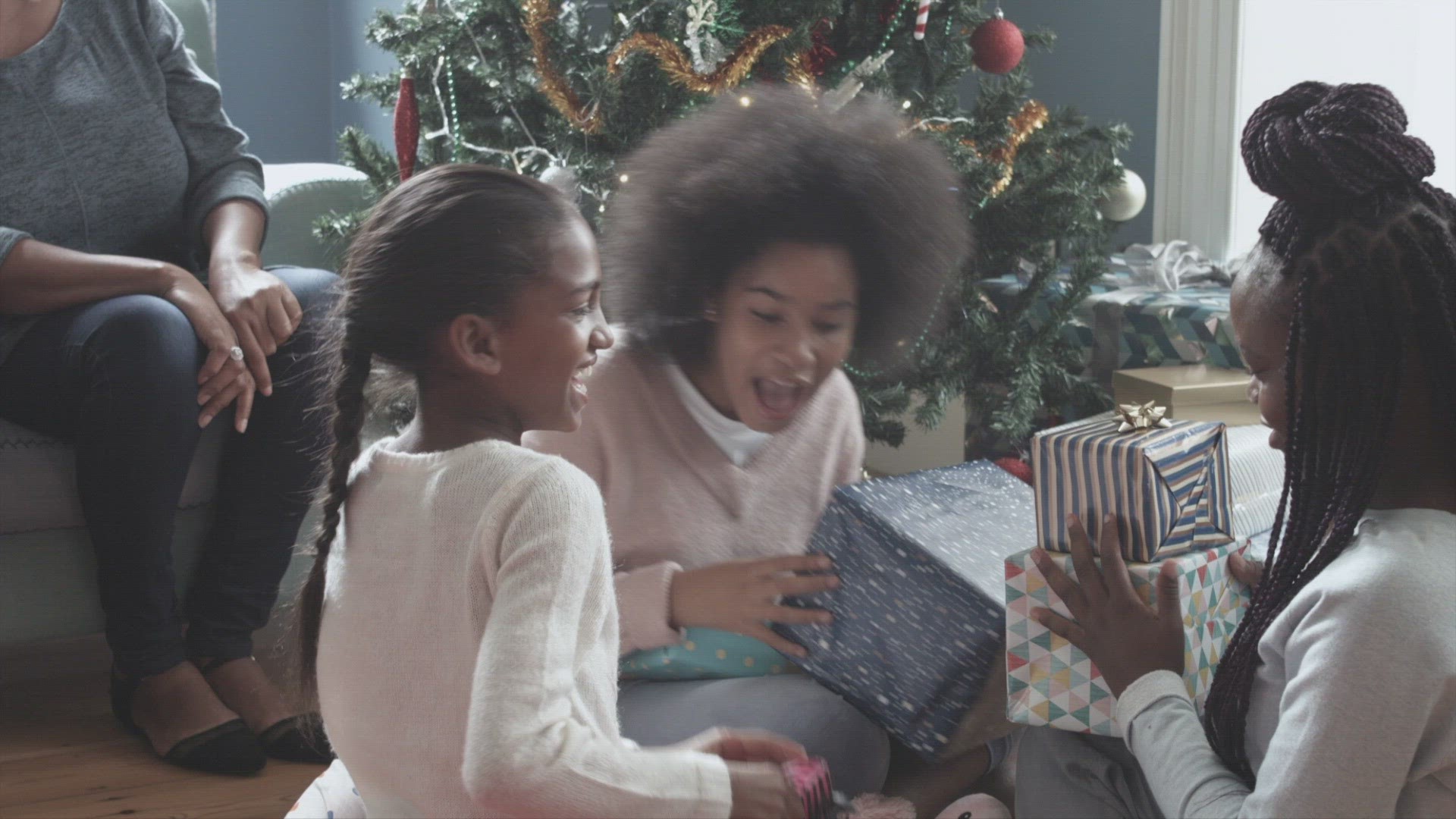 Americans Are Generous All Year Long