"It's the end of an era," said Arthur Chu, who won 11 straight games back in 2014. Chu spoke with 3News' Sara Shookman about Trebek's legacy. 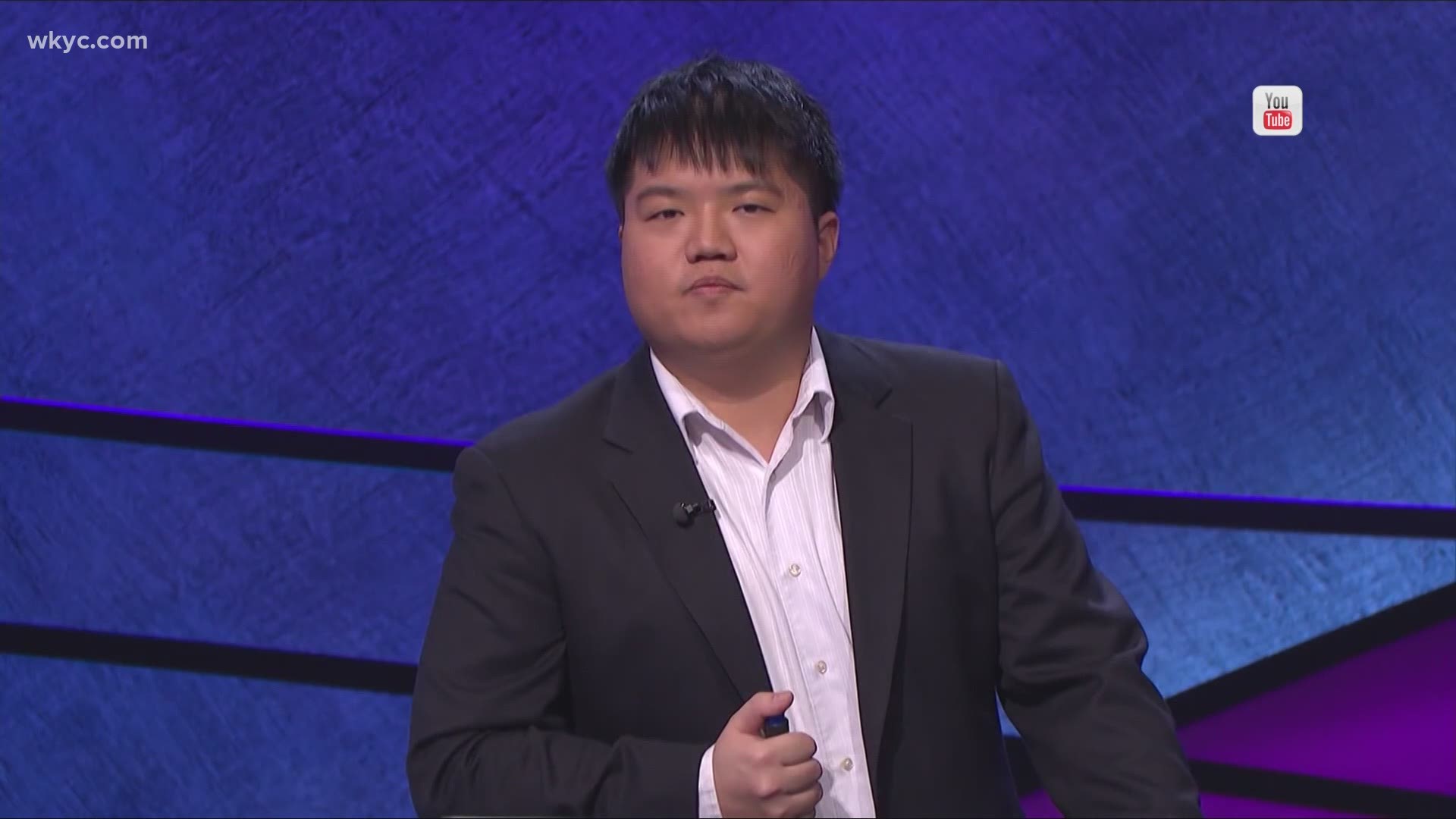 CLEVELAND — Hearts around the world are still mourning as news came of the death of Jeopardy! host Alex Trebek this past weekend.

Trebek, who died on Sunday after a long battle with pancreatic cancer, hosted more than 8,000 episodes of Jeopardy! over the course of 36 years.

Arthur Chu, a former Cleveland resident, competed on the game show back in 2014 and racked up an 11-game win streak.

"He's literally been the host of Jeopardy! as long as I've been alive. I was born in 1984. 36 years is a long time for a tv show," Chu told 3News' Sara Shookman. "It's the end of an era," he said about the passing of the game host.

Chu became the seventh highest-earning Jeopardy! champion in non-tournament gameplay, totaling over $298,000, according to Wikipedia. His debut episode aired on January, 28, 2014 when he went on his 11-game win stretch and also took second place in the 2014 Tournament of Champions.

Chu's 11-game win streak was filmed over the course of three days in the studio. "But those were some of the most tiring 3 days of my life," he said. "And Alex did that, you know, again and again for 36 years. And he kept on doing it after cancer. And that’s impressive."

Trebek had reportedly been filming new episodes of Jeopardy! as recently as just 10 days prior to his death. Those episodes will continue to air until Christmas Day. "You know, no one would have begrudged him retiring 10, 15 years earlier, but he stayed and it’s hard to imagine someone else fitting into that role so well. I heard that they timed the ending of it for Christmas and that’s really poignant. I’m glad that he was able to sort of go out on his own terms like that," Chu said.

Trebek is survived by his wife, Jean, and their two adult children, Emily and Matthew and his stepdaughter, Nicky.

You can watch Sara Shookman's entire interview with Arthur Chu in the player below: 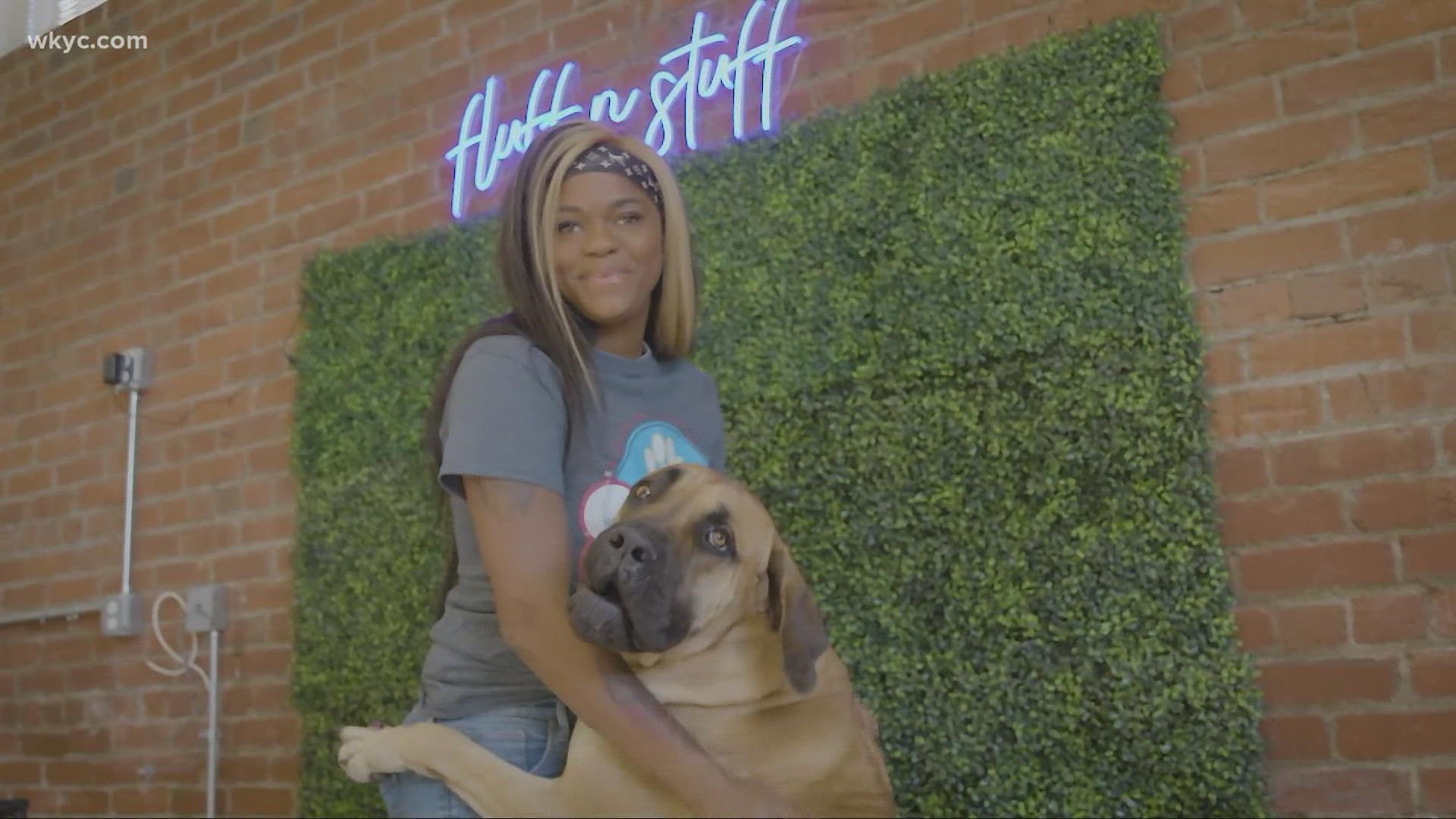