"I just don't want to be her age playing her," Perry explained. 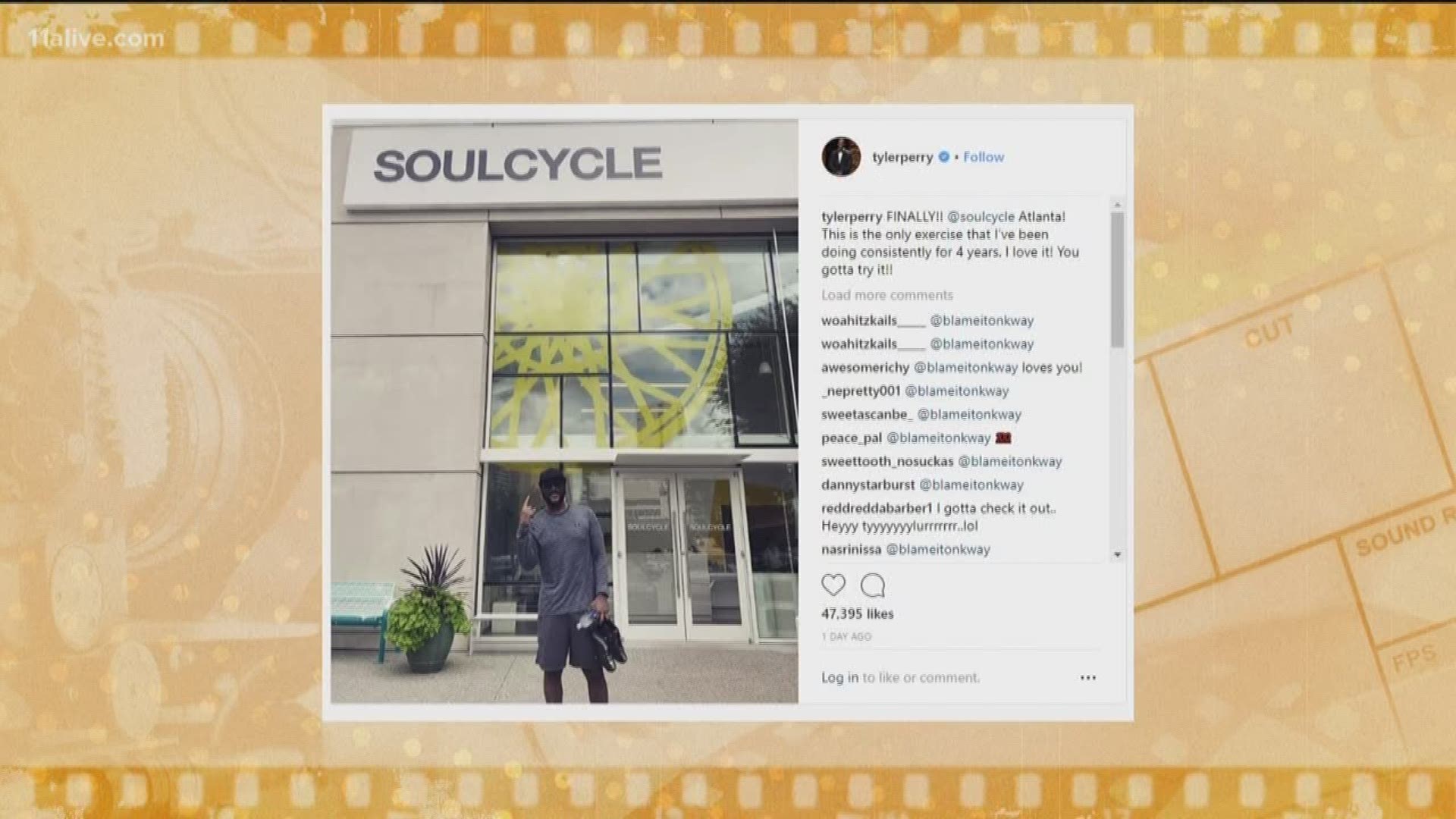 Perry stopped by the SiriusXM studios Monday to promote his new movie “Nobody’s Fool” where he spoke with SiriusXM host Bevy Smith.

During their interview, Perry revealed he is ending his popular Madea series.

Photo | Tyler Perry through the years

It was playing the gun-toting grandma that made him a household name with Perry producing and starring in more than thirteen plays, including “Woman Thou Art Loosed!” and “I Can Do Bad All By Myself”.

“One last tour in 2019, it’s a farewell tour, and the last movie. The last film is “Madea’s Funeral” that I shot two years ago. So, we gonna say goodbye,” Perry told Bevy Smith.

“I just don’t want to be her age playing her,” Perry explained.

Brown, Cora, and the original cast members of theater franchise will be appearing in the final shows.