WKYC turns 70: Our TV legacy through the decades

Join us for a step back in time as we explore our history stretching back to 1948. 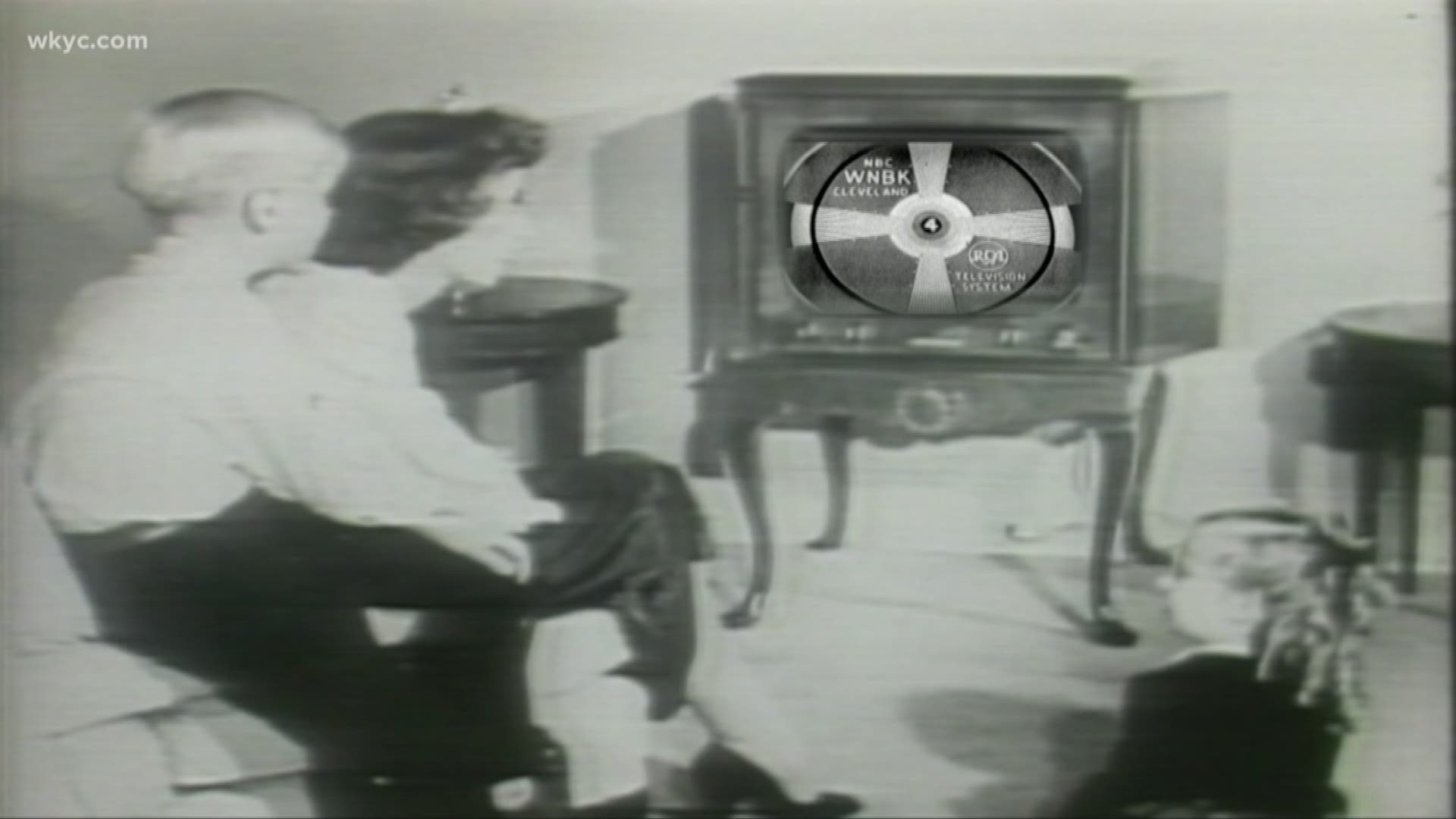 Harry Truman was in the White House.

And on Oct. 31, this station signed on for the first time under our original call letters: WNBK.

Officially now known as WKYC, we witnessed the election of Carl Stokes. Mayor of Cleveland and the first black mayor in a major U.S. City.

it was a turning point that came amid great racial unrest in Cleveland's Hough neighborhood, and then in Glenville two years later.

Unrest would continue to play out on air -- in the '70s with anti-war protests, including that fateful day in May on the campus of Kent State.

By the '80s we were soaring with pride, for Akron native Judy Resnik -- the second American woman in space. But on Jan. 28, 1986, the jubilation turned to sorrow as Resnik and six other crew members were lost aboard the Space Shuttle Challenger 73 seconds into flight.

We marveled at Gateway in the '90s -- a new arena for the Cavs, and ballpark for the Indians. It was all capped off by a World Series run.

Our community was riding high with our teams and the long-awaited opening of the Rock and Roll Hall of Fame.

But Art Modell had other plans, spoiling our party by moving the Browns to Baltimore. We became a football town without a team until the new Browns returned in 1999.

We ushered in a new century with talk of Y2K, a millennium bug that never materialized.

Those days in Cleveland -- after Sept. 11 -- we came together, in sorrow and defiance. We would not bow to terrorism.

We would lift our neighbors in times of tragedy. Standing strong together in Chardon,

Promises delivered, by a son of Akron, and celebrated on the streets of Cleveland.

Of course the faces and images have changed over the years, but WKYC’s mission has stayed the same: We are here to cover the news, share your stories in good times and bad, and celebrate our home, Northeast Ohio.