Cognitive Dissonance: Can you recognized beauty in unconventional spaces?

WKYC Studios tests out whether people would notice members of the Pops Orchestra playing in public. 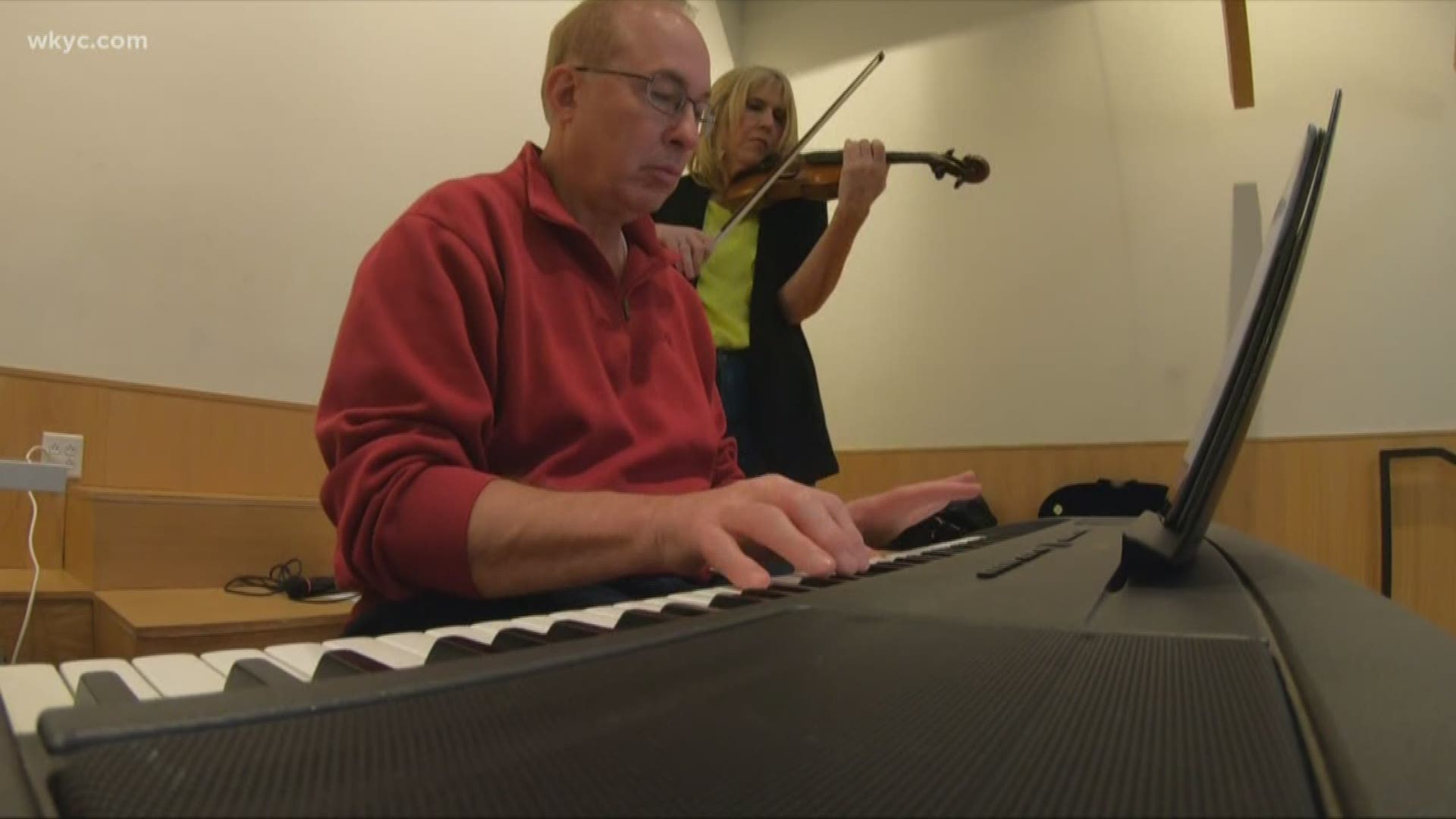 As a society, we value nice things like first class music being played by a nationally renowned orchestra.

“We’ve enjoyed the Pops Orchestra for years,” says one patron at Severance Hall. “The music is fantastic,” says another. “It’s absolutely wonderful,” adds a third. Another claims, “This is 6 concerts that we look forward to every season.”

But, how do we know something is nice? Is it because other people say so, because its more expensive or maybe because it’s in an impressive setting?

“Severance Hall, 1930s, this is a Cleveland gem right here,” claims one patron. “It just feels so elegant,” adds another.

Would we see these exceptional things without others telling us it’s there? If we didn’t pay for it and it didn’t happen in front of a famed backdrop? Can people recognize beauty in unexpected places?

To test it out, we had members of the Cleveland Pops Orchestra, that just packed severance hall with patrons raving about the music and the setting, play the same music without the attire and fanfare in a public setting.

The result, was a lot of indifference.

So why does this happen? Why are people willing to pay $30 to $90 a seat one night, and most won’t even stop to listen a few days later? Why do we see, appreciate and value beauty in one setting and not notice it in another?

“I’m going to find the one where I spend more money, time and effort somehow more valuable even though they may be identical. Because, I don’t want to think that I’m a fool spending money for something that I can get for free over there,” says University Hospitals Psychiatrist, Dr. Luis Felipe Amunategui.

The theory is called cognitive dissonance and it basically means we place more value on things that we have to give up something valuable to get. While that partly explains it, Dr. Amunategui says most adults go through life without their eyes open to the world.

So can we change our partial blindness to beauty? The answer is yes. If you start acting more like a kid.

“I asked if she wanted to stay or go and she said she wanted to keep staying and listening,” says the mom of little girl that was drawn to the music. Despite most adults carrying on with their lives, several kids came down to the musicians for a front row seat of the performance.

Dr. Amunategui explains, “There seems to be a more immediacy of experience that one loses as one gets older and gets polluted by concerns about the future, by concerns about how I’m coming across to others. Perhaps, it diminishes some of the joy that you have.”