Agents say that when they arrived, the two horses had no blankets for warmth and their ribs and hip bones were starkly visible. 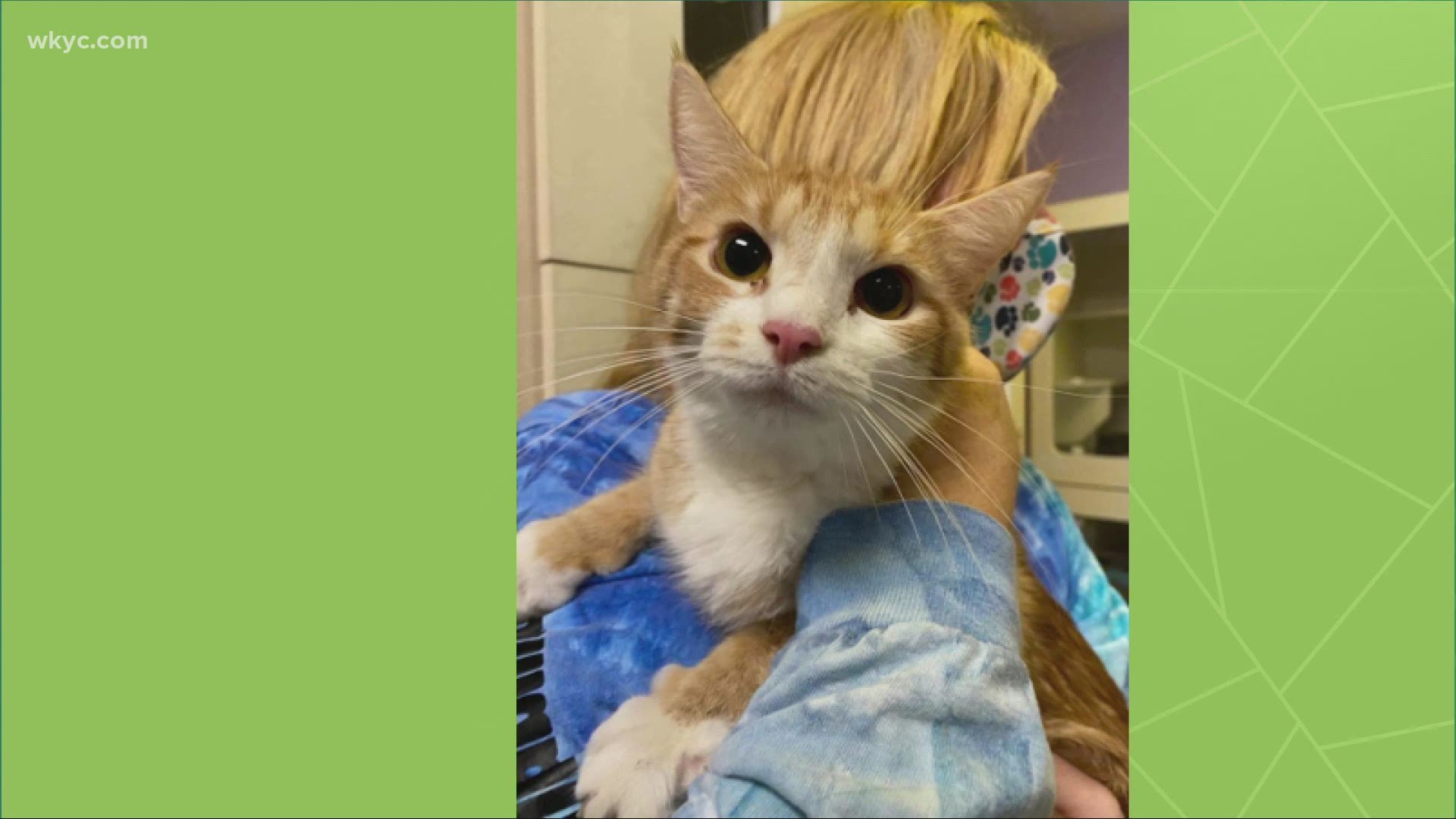 A Humane Society agent investigated the report and the decision was made to rescue two horses, June and Johnny, who were found to be living in a substandard state.

The Humane Society described the two horses as emaciated.

Agents say that the horses did not have any grain available, hay was scarce, and their water buckets were frozen solid. It was only four degrees outside at the time and the two horses had little protection from the elements. Johnny and June also had no blankets for warmth, and their ribs and hip bones were starkly visible.

A local veterinarian examined the horses and it was determined that 16-year-old Johnny and 20-year-old June were starving and dehydrated.

It is believed that their veterinarian care, supplies, stall rental, and transportation will be upwards of $10,000.  Lake Humane only cares for horses in emergency situations like in Johnny and June's case.

All donations made towards the two horses will be designated to the Angel fund.  One hundred percent of the donations will go to Johnny and June's care.

If there are funds leftover, they will be used to help the next animal in need of extensive or emergency care.

Anyone that is interested in donating to the Angel Fund can click here. Donations can also be mailed to Lake Humane Society, Attn: Johnny and June's Angel Fund, 7564 Tyler Blvd. Unit E, Mentor, Ohio, 44060.