One year later: The repeal of Lakewood's pit bull ban

Jennifer Scott talks about the city's morale, her future plans and her hope for Northeast Ohio. 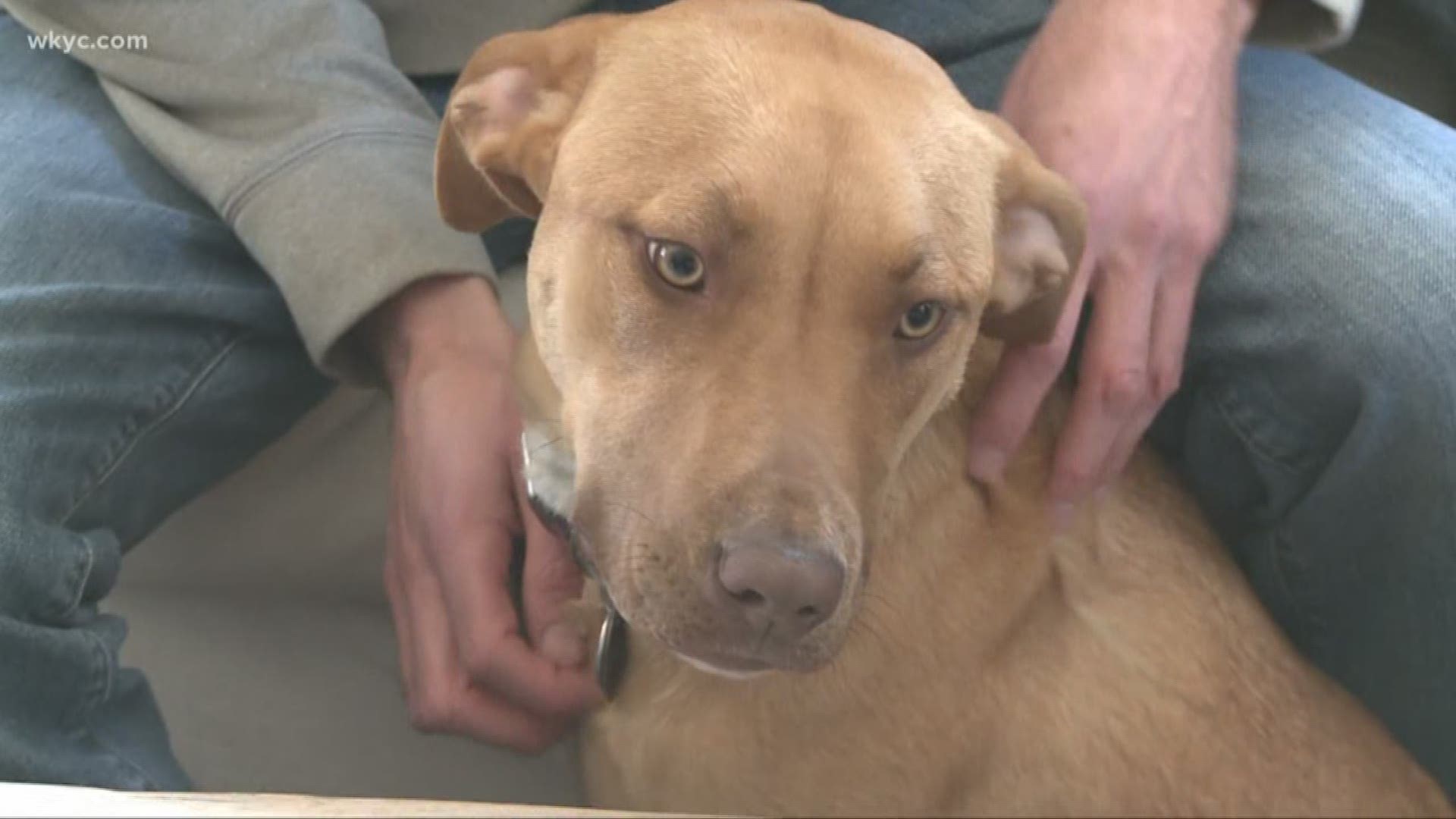 It has now been one year since Lakewood removed its breed specific legislation, banning pit bulls from the area unless approved by the city.

All dogs are now welcome in the city without facing consequences just because of its breed.

In 2018, city council members voted (7-0) to replace that law with a breed neutral law, essentially holding owners responsible for their dog’s actions, not its appearance.

"I applaud the mayor on down,” Scott said. “I think they all did a phenomenal job of getting this done with us."

Since the change in law, Scott said she’s noticed a shift in morale from residents.

“There were so many pit bulls living in Lakewood during the ban, so the fact that those dogs can get walked in daylight or walked at all. ... A lot of people were hiding their dogs away because they were nervous."

“Most communities are repealing the law much faster than it's being proposed,” Theman said.

They said the hope now is that some of the oldest breed specific legislation laws will drop, like Parma, who’s had the ban for about 30 years.

Both said they still believe that BSL does not protect the community, it discriminates against dogs, and in some cases, people.

As for Scott and her growing family, they’ll continue to fight for others to experience what they have.

“This past year, we were able to freely go rescue another dog and not have to worry about what kind of dog she was, what's her DNA,” Scott said. “Dogs are not born inherently one way or another, they learn from us."

Lakewood Mayor Mike Summers said the law is still fairly new to the city, but there have been no significant issues thus far.

"When we pass a law as complex as this one was, we commit to reviewing it in a year's time to evaluate,” Summers said. “We need to continue to work to implement it, to educate ourselves as the government enforcers of it and the community that will be responsible parties to it as well."

Parma residents can vote yes or no to repealing the current pit bull ban on May 7.

Here's what other people are reading: