Hot holiday toy of the season is already sold out! Baby Shark gone in 3 days

You might just have to wait until after the holidays to reel one in. 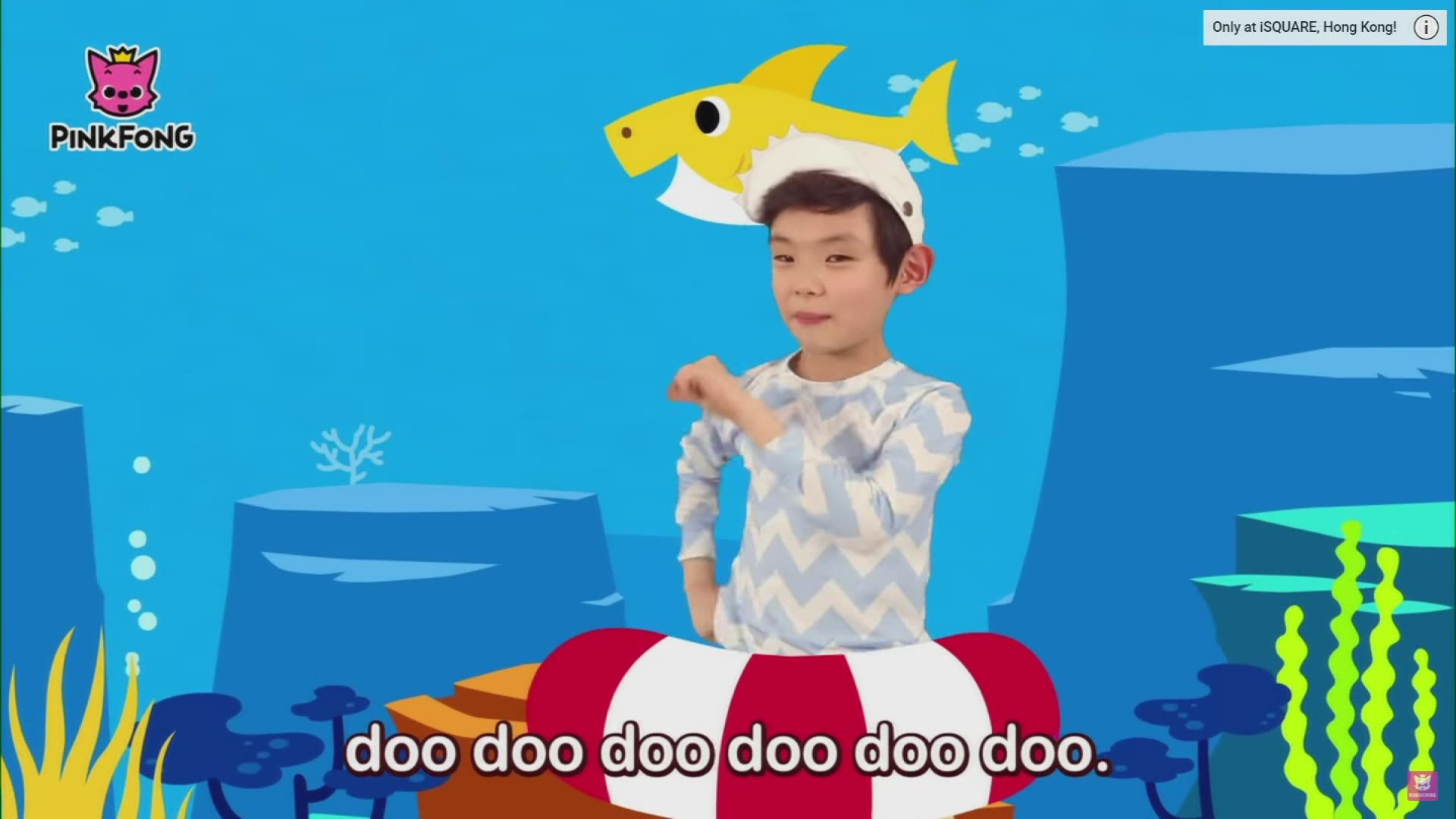 Cleveland — Every year there’s one hot toy that kids are clamoring for. And often it’s one parents can't get because they're either sold out, or they'd blow their whole budget trying to buy it.

The latest feeding frenzy is over the new Baby Shark doll. And if you've got a little one at home, you probably know the video and song that sparked it all too well.

If you don't…you might want to consider yourself lucky.

It’s began as a viral sensation from Pinkfong, a Korean-based company that creates sing-along songs and dances found on YouTube.

Pinkfong recently partnered with WowWee toys to turn the Baby Shark song into this season's must have gift.

Ali Mierzejewski, Editor in Chief from The Toy Insider says, “It’s sorta like the same wave of excitement like when there’s a really big hit TV show but this happens almost instantly.”

There have been more than 2 billion views on YouTube. So you can imagine that just like Jaws, this shark's nearly impossible to land.

"They were supposed to not launch until January, but they got an opportunity to launch with Amazon on December 1st for a pre-sale and it sold out in 3 days," Ali told us.

So toys that should have sold for about $17 dollars were being offered from third parties on Amazon for as much as $160 dollars. Although, we found the shark that sings in Korean for $43 dollars.

So before you start running into stores in search of a shark, or you try bribing salespeople to sneak you one like I did, know that even the world’s largest retailer Walmart, says it’s not getting ‘em until January.

But that might be a blessing in disguise for some parents. Because after a few days of listening to the Baby Shark sing, you may need a baby aspirin.

Interesting to note is that WowWee toys is the same manufacturer behind the Fingerlings, which were also impossible to find last Christmas.

In any case, toy experts say, don't be tempted to buy from sites not connected to the manufacturer. You never what you'll get, if you'll get anything at all. So you might just have to wait until after the holidays to reel one in. 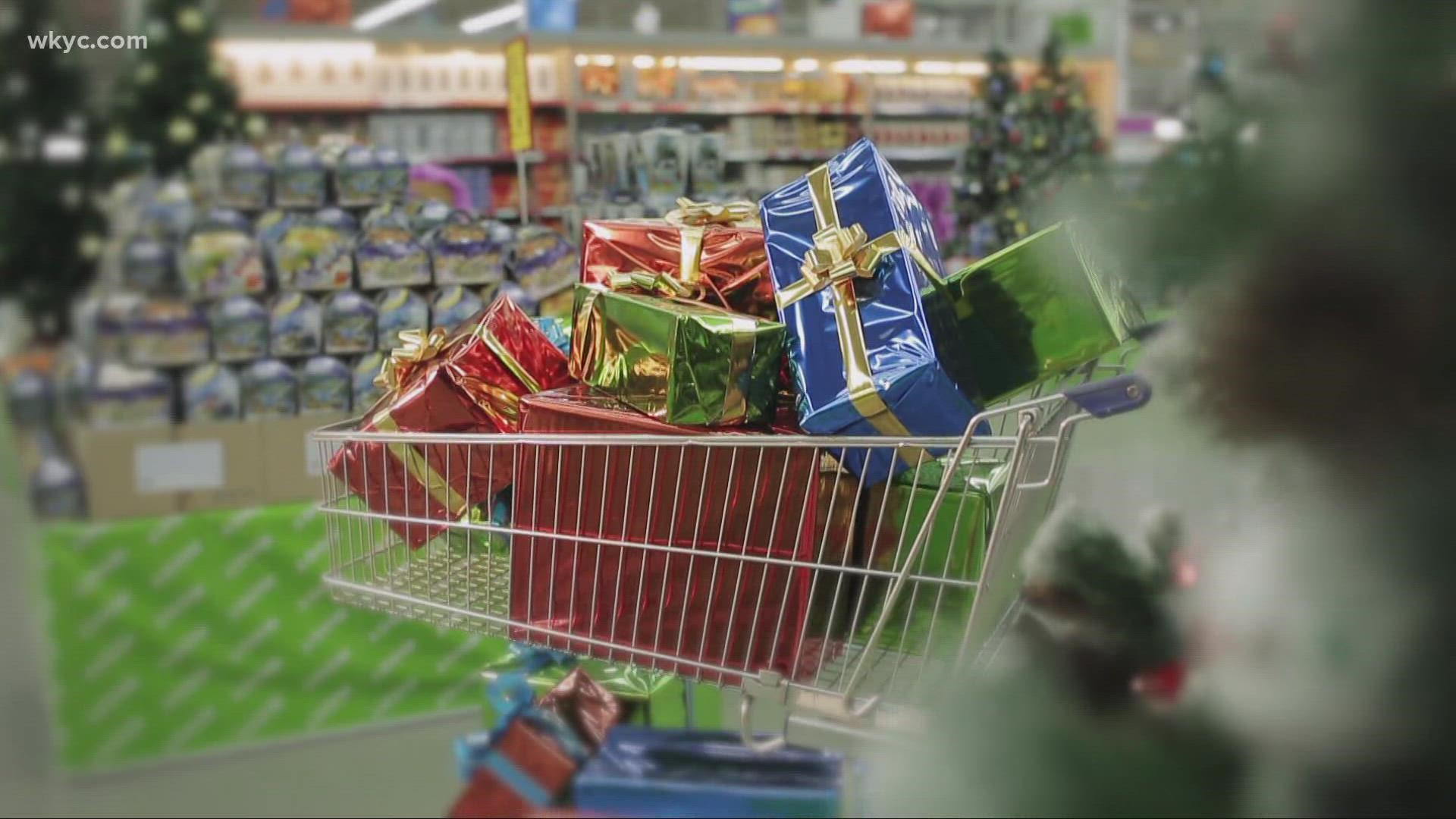