Can you trust them? 3News investigates local auto mechanics

Things might be all good under your hood, but if you aren't careful you might pay the price. 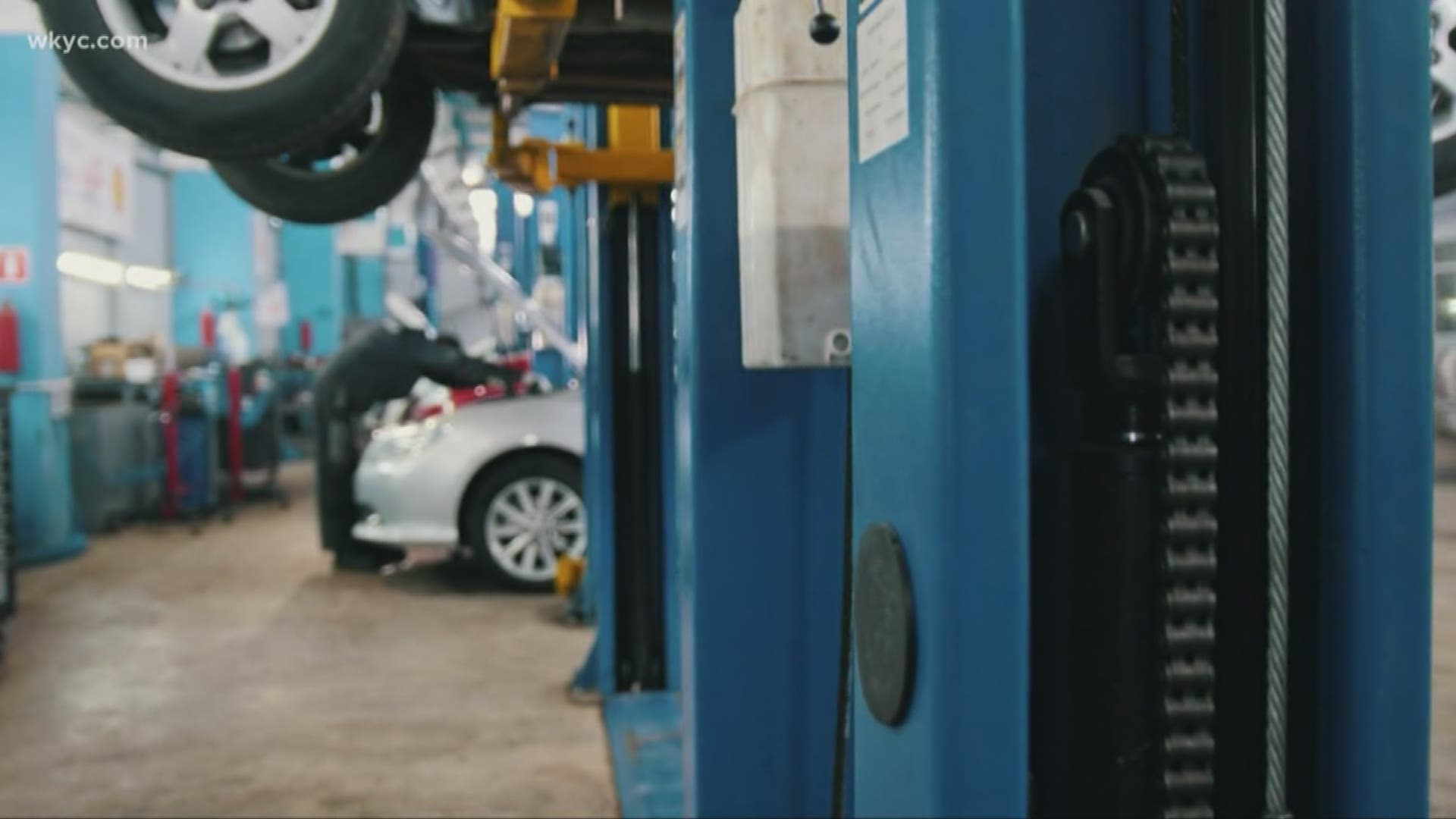 CLEVELAND — A car mechanic who knows what your problem is and repairs it with no nonsense  - and no extra charges - is something automobile owners dream about.

"If the person gets out in front of it and says here's the things we need to do first, which is very fair and honest, I love it," says veteran mechanic Pete Luedeke.

Good luck finding that in Ohio, because - and this may stop you in your tracks - Mechanics here don't need a license to service cars.

It may be why they are in the top ten for number of complaints to the Ohio Attorney General's office.

We went to Nick Mayer Ford with a WKYC SUV with less than five thousand miles and still under warranty to help us test the integrity of independent car mechanics.  They simply pulled out a plug that would trigger the check engine light.  All someone would have to do is run a diagnostic check, look under the hood and plug it back in.

But that's not what happened at KeepURollin in Garfield Heights.  We also discovered they've operated under at least four different names over the past few years including: One Touch Resolution Auto, Kurt's Automotive, Platinum Touch Car Wash & Detail Center.  They quoted us $410 for a new part and repairs.  So we went back with a news camera to find out why KeepURollin thought that was the best fix.

"How long have you been a mechanic," asked reporter Danielle Serino.

"Five years? Wouldn't you know that's what you need to look at?" asked Serino, pointing to the unplugged part.

"Look," said Laney. "That's what the code said through car dealers got the price for. I looked on the internet. They said I had to take all that (stuff) off to get to the sensor."

But this isn't the first time they've been down this road. 3News found complaints on Facebook, Google, and Yelp.

Shawn Tucker is among those who's had problems. She's now in California, but told us when we reached her that she's had tremendous difficulty with this mechanic.

"So when this guy worked on my car," Tucker says, "he did not replace the headlight. He used a cardboard box to hold the car together. He used drywall nails. He lost all the screws that went to my 2016 Honda Civic."

But so you don't think we're just picking on that one particular shop, we found others.

"I guess we look like two pumpkin heads," says George Holliday, "Ya know? Well I can take their money and tell them anything... and that's that."

Mr. Holliday and his daughter Yoland had her 2004 Mitsubishi towed to Calanni's Auto Service in Lakewood because the gearshift was stuck. After nearly $1700 in repairs the car is still not working.  It's dead in her driveway.

"This guy just took her money," says Holliday, "and it's not the only time he's done that."

Not by a longshot. As a defendant in multiple lawsuits, Calanni's shop is accused of ripping off customers. Since we didn't bring the car in, we called first to see if they would talk.

Owner Charlie Calanni said his attorney advised him not to comment, since the Hollidays sued him. The judge ordered the shop to refund their money plus interest.  A decision Calanni is appealing.

Luedeke suggests never going to any mechanic before reading reviews, checking with the Attorney General or the Better Business Bureau.  And don't just go by the letter grade. Read the complaints! Research is especially important if you're stuck out of town and need a repair.

Mechanics we talked with say it's ok to look on Google or check YouTube with the problem you're having. If you're not skilled enough to fix things on your own at least you won't go in to the shop totally clueless.