The man was shot on Saturday afternoon. 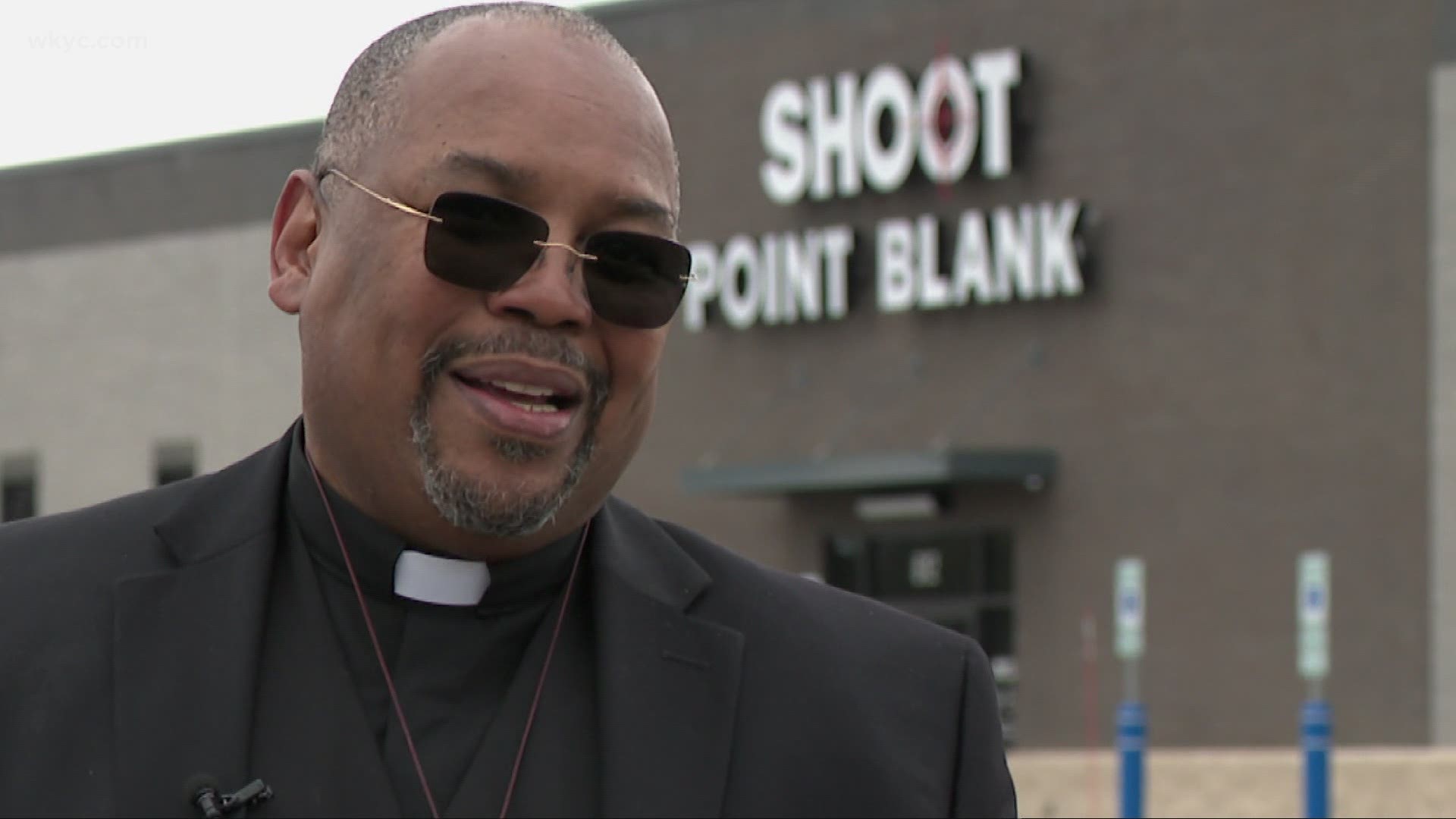 AKRON, Ohio — EDITOR'S NOTE: The video in the player above is from a previous story.

Akron Police detectives are investigating after a 58-year-old man was found dead in Grace Park on Saturday afternoon.

Police say they were called out to the 200 block of Park St. for a shooting on Saturday, just before 4 p.m. When they arrived on the scene, they found the victim on the ground with an apparent gunshot wound. The man was taken to Summa Health Akron City Hospital, where he was pronounced dead.

Detectives say the victim was sitting on a park bench when the suspect came up from behind him and opened fire, shooting him.

The suspect then ran from the scene, heading northbound. That suspect is described as 25-30 years of age, anywhere from 5'9" to 6'0", between 180-200 pounds and had short black hair. He was wearing a white t-shirt, black pants and white shoes.

The victim has been identified as 58-year-old Randall Proctor of Akron. The Summit County Medical Examiner’s Office will conduct an autopsy. The victim’s name was withheld until his identity was confirmed and his family was notified.

Investigators are working to identify the suspect as well as determine exactly what led up to the shooting. Police have not yet made any arrests.

Anyone with information is encouraged to call the Akron Police Department Detective Bureau at 330-375-2490 or 330-375-2Tip, the Summit County Crimestoppers at 330-434-COPS, or you can text TIPSCO with your tips to 274637. Callers can remain anonymous.