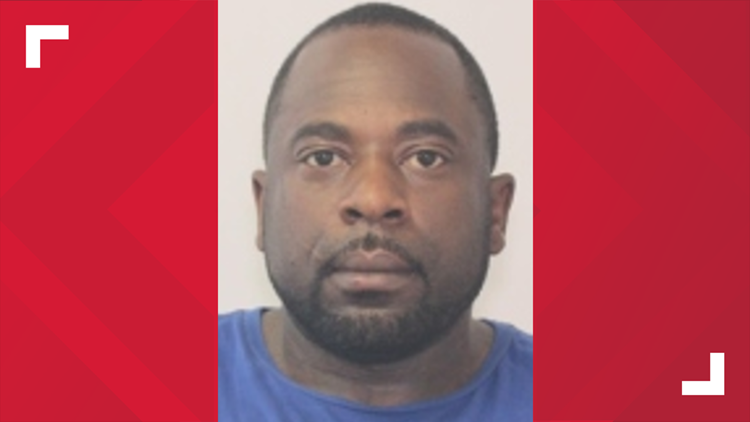 Photo by: US Marshal
Fugitive of the Week: Jermaine Kemp

CLEVELAND — U.S. Marshals on Thursday captured a Cleveland man wanted for the alleged murder of a couple in July.

Jermaine Kemp was arrested in East Orange, New Jersey. He was wanted for a July 6 double-murder that occurred near W. 47th Street and Henritze Avenue in Cleveland.

Two people, a man and a woman, were shot and killed. They were found inside a car.

Kemp will be extradited from New Jersey at a later date.