He said suffered racial harassment by another staff member. It happened during the training of a new teacher. 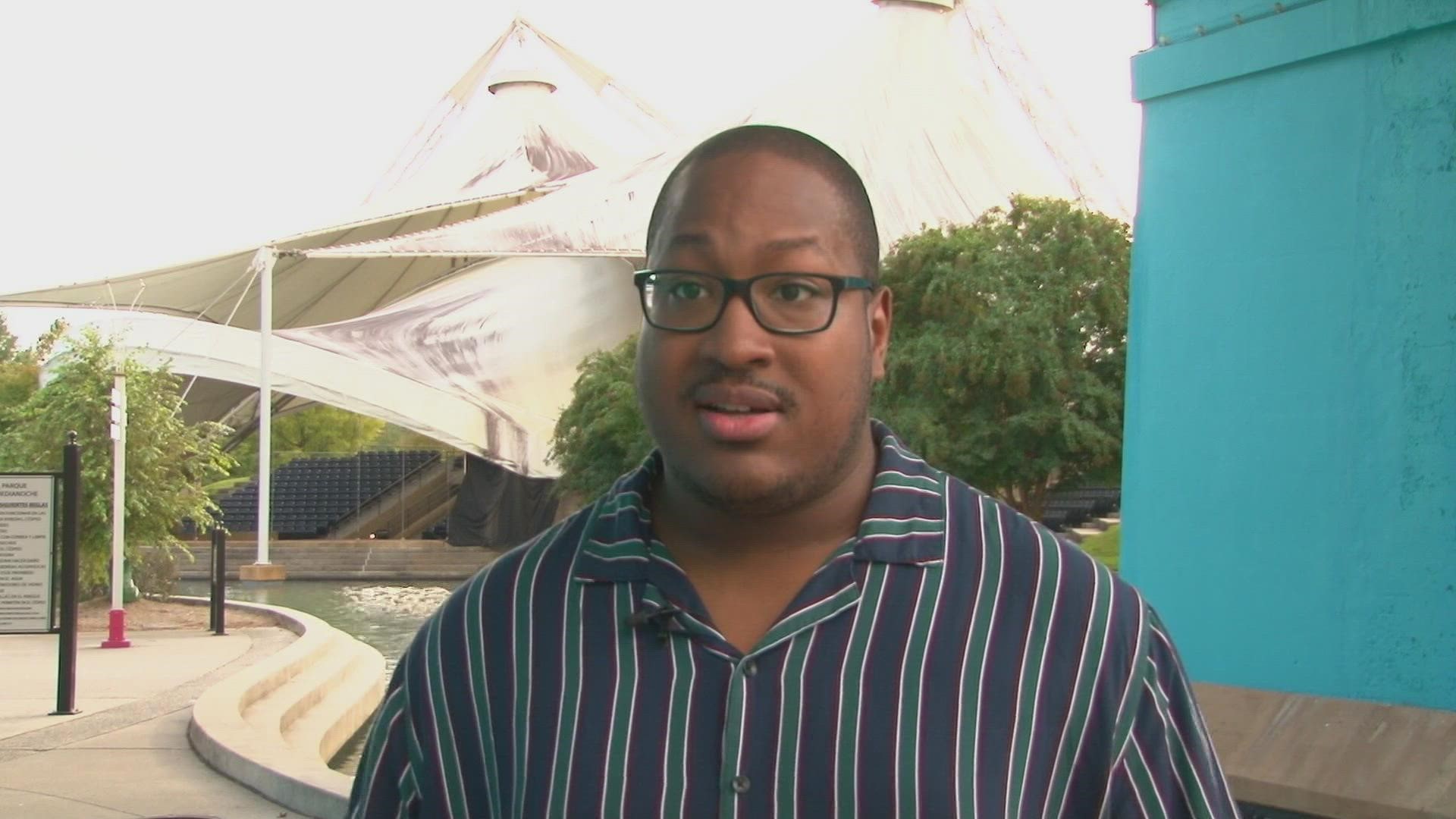 KNOXVILLE, Tenn. —
A Knoxville preschool teacher resigned abruptly from his position at Little Oaks Academy. He said he made the decision after he suffered racial harassment by another staff member during the training of a new teacher.

Teachers across the board have had a tough go this year, but for teacher Carl Gillette, the emotional strain sinks deeper than just the pandemic.

Gillette said Thursday a new teacher at Little Oaks was assigned to shadow him in the classroom for the day. Things were going well, he said, until she started talking to him about race.

"That kind of took me for a surprise because I was like, ‘Wait you know I'm Black, right? You are talking to an African American man who you're addressing this to and you're stating this to me that you don't like Blacks,’" he said.

He said he immediately went to the office to talk to management. Specifically, the director.

“She sat there, my director, and made light of the situation, told me that everyone had their own opinions and that's what floored me. I was a little taken back but I was like, “You know what? I have to get out of here,’ and I wish them the best of luck," Gillette said. "The employee's racial comments were upsetting, but not as upsetting as how it was handled."

"Yes. The girl said some ignorant thing that she should not have said, but what got me is when in was sitting there and I am expressing to my director that I am feeling unsafe and I am feeling uncomfortable -- she did not act accordingly," he said.

Soon after leaving the school, he said the Board of Education called to apologize on behalf of both the employee and director. The preschool also fired the offending teacher, but Gillette never heard from the director, who he said dismissed his concerns.

"I want to spread awareness about what's happening because this does happen behind closed doors," Gillette said.

Little Oaks Academy posted a statement on Facebook. It said the offending teacher was terminated as soon as it was in a position to do so, calling the incident "unacceptable." The daycare said  the ultimate solution was not "satisfactory," but said it's committed to taking action to prevent anything similar from happening in the future.

“The events that took place at our center today are unacceptable and do not represent the environment in which we want our children to grow, or for our staff to thrive. One of our Little Oaks teachers was racially harassed by another staff member. The teacher who was harassed reported the incident to the office staff as soon as they were able, while ensuring appropriate supervision of their class.

The reporting teacher expressed that they did not feel safe returning to the classroom.

While the ultimate solution was not satisfactory, our office staff made the best choices they could at the time in order to allow the reporting teacher to leave the center for their own well-being while maintaining the legally required level of classroom supervision. The offending teacher was terminated as soon as we were in a position to do so.

Members of the Board of Directors have spoken with the harassed teacher. We expressed our sincerest apologies for what they experienced today. We are continuing to speak with center staff to better understand the interactions that took place. This situation is ongoing and we are committed to taking action to prevent any similar incidents from taking place in the future.”