The Clinic was also named the second best hospital overall in the country. University Hospitals also earned high honors in the rankings. 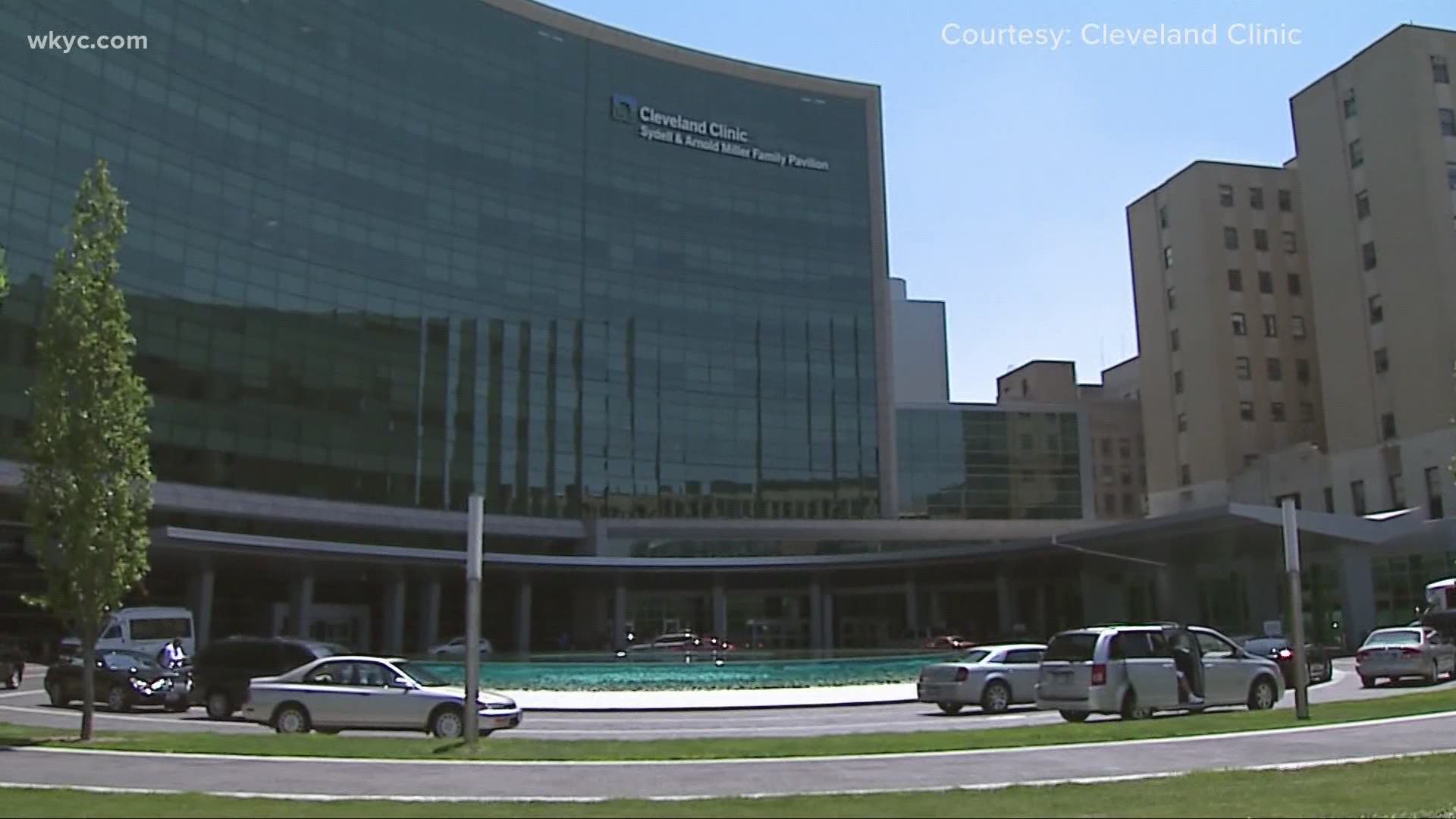 Top honors once again for the Cleveland Clinic, which was named the Top Hospital Cardiology & Heart Surgery for 2021-2022 by U.S. News and World Report. This is the 27th consecutive year the hospital has won top honors for its heart care.

The Cleveland Clinic was also ranked the #2 hospital in the nation once again.

“Cleveland Clinic was founded 100 years ago on the belief that physicians should work together as a team to serve the welfare of patients. A century later, the organization remains a team of teams focused solely on the patient,” said Tom Mihaljevic, M.D., CEO and President of Cleveland Clinic. “Even in the most difficult of times during the COVID-19 pandemic, our caregivers rose to the occasion to provide the highest quality care to patients. Rankings like these by U.S. News affirm our caregivers’ continued dedication to providing patients with the best care anywhere – no matter the challenges.”

In all, 11 Cleveland Clinic specialties were recognized with Top 10 rankings:

“We are honored to be recognized by U.S. News & World Report, as the nation’s top hospital in the country for heart care, for a 27th consecutive year,” said Lars Svensson, M.D., Ph.D., chairman of Cleveland Clinic’s Heart, Vascular & Thoracic Institute. “As Cleveland Clinic celebrates its centennial, we share this honor with the physicians who came before us. Their pioneering work in both surgery and cardiovascular medicine continues to inspire our caregivers to provide high-quality, compassionate care to our patients and break new ground in research and treatment innovations."

Other Cleveland Clinic highlights include:

University Hospitals also scored high honors in the full report, which you can read HERE. Those rankings include: