She allegedly made comments about purposefully giving Jewish people the "wrong meds." 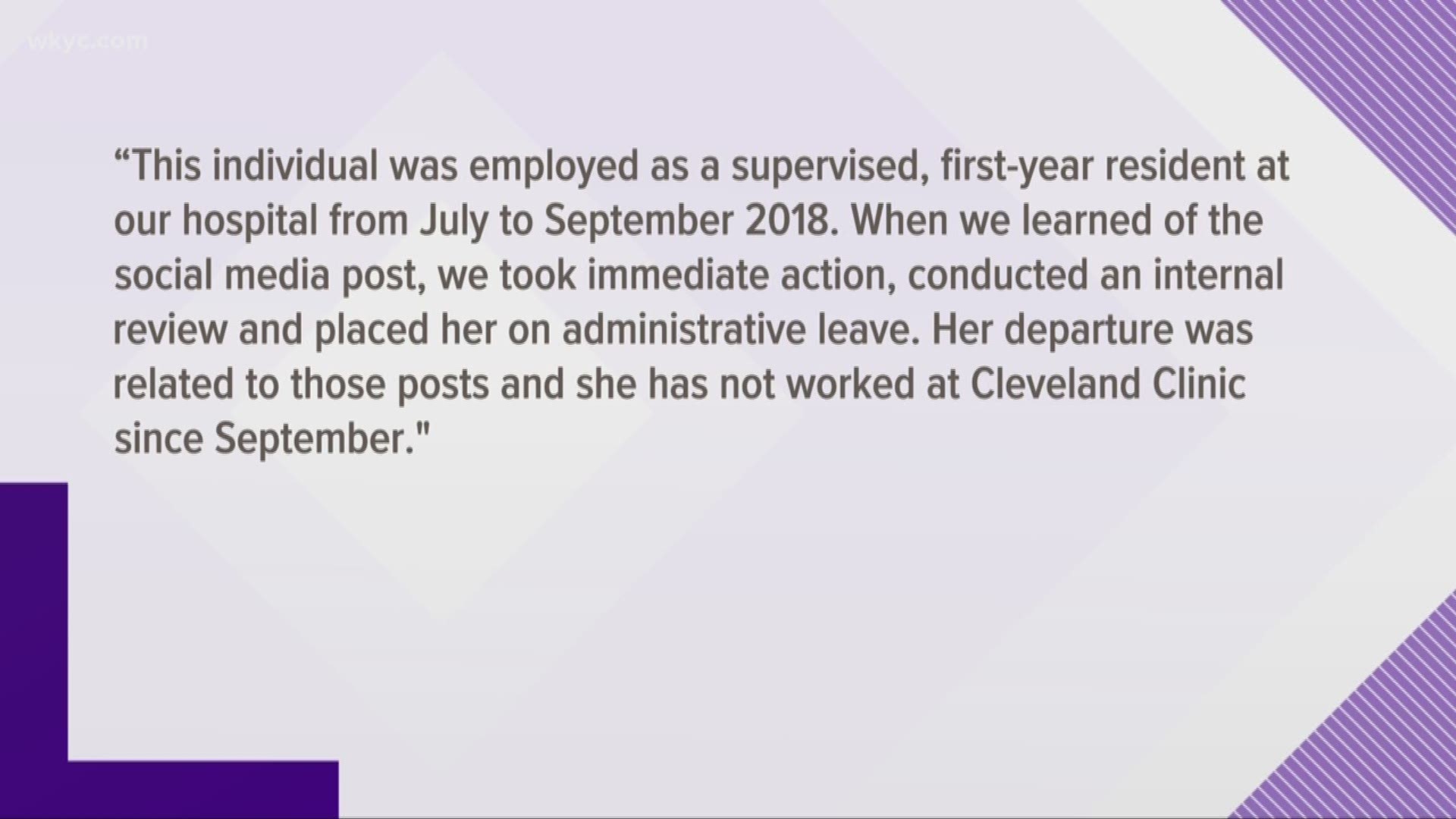 Old posts from Lara Kollab have surfaced thanks to the website Canary Mission, which is known to scour the internet for hatred. Their motto is, "If you're a racist, the world should know."

In their overview of Kollab, they saw she "has called for violence against Jews, spread anti-Semitism, trivialized the Holocaust, defended the terror organization Hamas, and supported terrorists on Twitter."

They posted dozens of Kollab's social media posts, but one—most concerning for a doctor—said, "I'll probably give all the Jews the wrong meds."

Kollab lasted less than two months at the Cleveland Clinic's residency program. In an updated statement, the Clinic said she was terminated because of her posts:

"This individual was employed as a supervised, first-year resident at our hospital from July to September 2018. When we learned of the social media post, we took immediate action, conducted an internal review and placed her on administrative leave. Her departure was related to those posts and she has not worked at Cleveland Clinic since September.

"For first-year residents, multiple safeguards and direct supervision are required for patient care and prescribing medicine. In addition, there have been no reports of any patient harm related to her work during the time she was here.

"In no way do these beliefs reflect those of our organization. We fully embrace diversity, inclusion and a culture of safety and respect across our entire health system."

Most of the posts are from 2011 and 2012, when Kollab was still an undergraduate at John Carroll University. They included statements like, "Destroy the homes of the Jews," and, "May Allah end the lives of the Jews."

Kollab identifies herself as Palestinian in many of her posts captured by Canary Mission. She graduated from Touro College of Osteopathic Medicine in New York, ironically a university that advertises itself as rooted in Jewish tradition and built on Jewish values. Her medical license is still active in Ohio.

WKYC tried to contact Kollab at what is believed to be her home in Westlake, but no one answered the door. All of her social media accounts have been deleted or made private.

“It is deeply disturbing that a medical professional would threaten to give Jews the wrong medications on purpose. Good to see [Cleveland Clinic] take decisive action & we hope the State Medical Board will investigate this doctor’s license in light of her [anti-Semitic] comments.”

Lynna Lai had more on this story on Channel 3 News at 11: 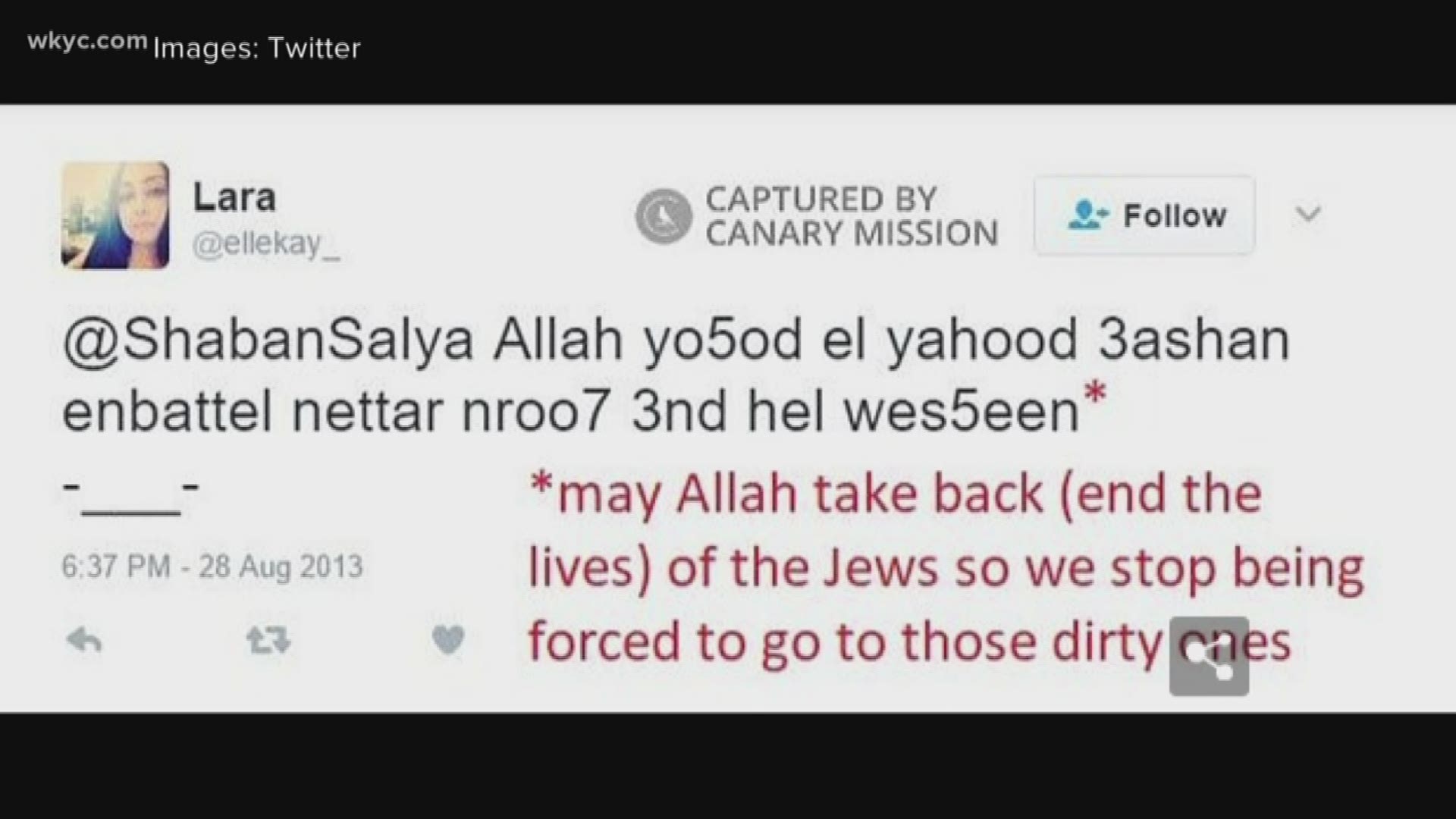