While everyday some are waiting for tests and results, other seem to have easy access. 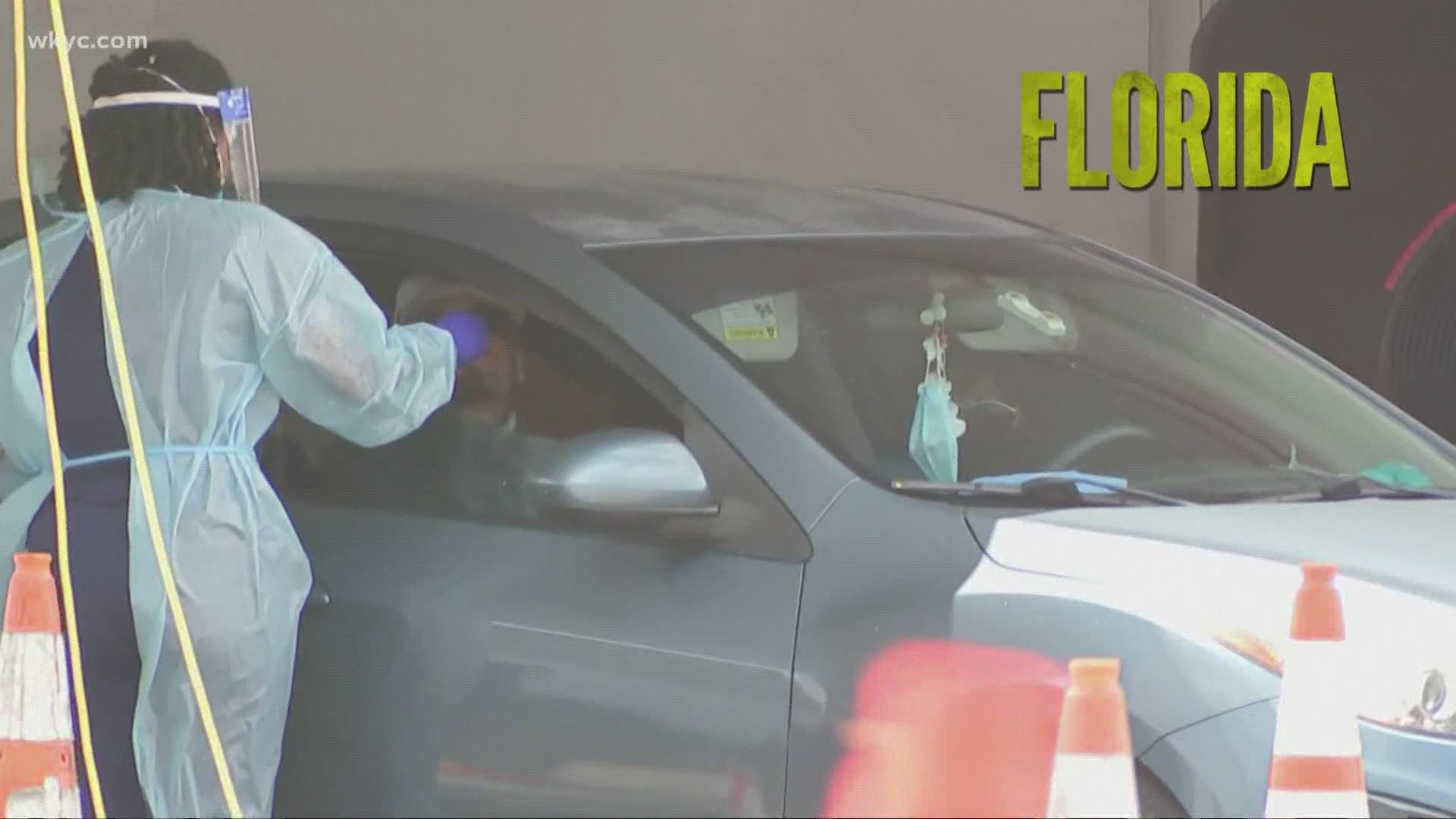 Across the nation, there is a growing frustration over testing backlogs.

In the U.S. testing troubles are increasingly bogging down the nation's response to the coronavirus pandemic.

"Delays in testing and inadequate testing are making people sicker, are making the outbreaks bigger, and are leading to more deaths, says Dr. Ashish Jha with the Harvard Global Health Institute.

According to President Donald Trump and his administration, testing problems are a result of mismanagement at the state level. He says the U.S. performed more than 800,00 test alone on Friday.

"I know it isn't popular to talk about in some Republican circles, but we still have a testing problem in this country. My son was tested recently; we had to wait 5 to 7 days for results. That is simply inexcusable at this point in the pandemic." said Mick Mulvaney,the President's Former Chief of Staff, who wrote and op-ed for CNCB.

Public Health officials say the skyrocketing demand is creating a shortage of testing supplies such as swabs and reagent--the chemicals needed to conduct the tests.

According to critics, the delays are making the jobs of contact tracers -paid for by taxpayers- essentially useless.

"Frankly, when you have a state like Florida that's on fire like this, contact tracing almost becomes irrelevant. It can't be done. It's kind of like trying to plant your petunias in the middle of a hurricane," explains Dr. Michael Osterholm with the Center for Infectious Disease Research & Policy.

An in Florida, frustions grown larger while ordinary patients are seeing long wait line while athletes are being tested frequently.

One NBA player posted to social media saying that he's been tested 20 times since arriving in Orlando for the season.

In New York City, officials are asking the Federal Government to invoke the Defense Production Act that would expand lab capacity.

Here in Northeast Ohio, 3News reached out to our local hospitals to see how they are handling testing demands.

For patients with a doctor’s order they typically can get tested the same day. In terms of results, rapid testing delivers results within six hours. Patients who receive standard testing have results available within 24 hours.

All testing is completed in less than 2 days at this time. We have varying time to result, to meet the clinical needs of our patients. But all is within this time frame for the populations we are currently offering testing.

Symptomatic ambulatory patients can be tested within 24-48 hours and receive their results within 24 hours. The lab is working around the clock to keep up with volume.

We, like other health systems, are very concerned about the supply chain shortages for testing supplies. We strongly discourage our patients from seeking testing if they don’t have symptoms or another strong indication for testing. 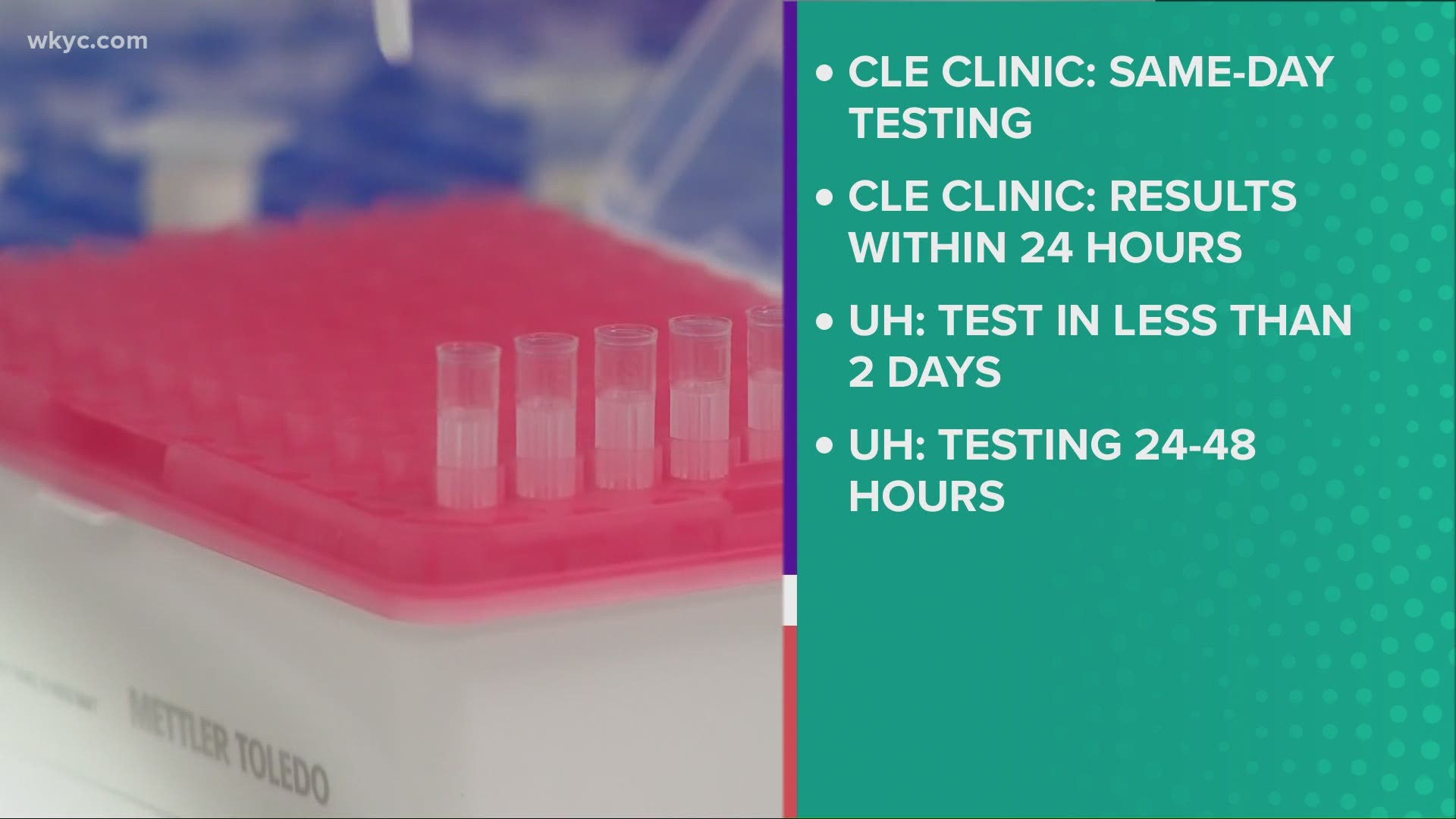 RELATED: Doctors warn against the negative impacts of increased screen time during the pandemic