The temporary cut is expected to affect about 4,100 caregivers. 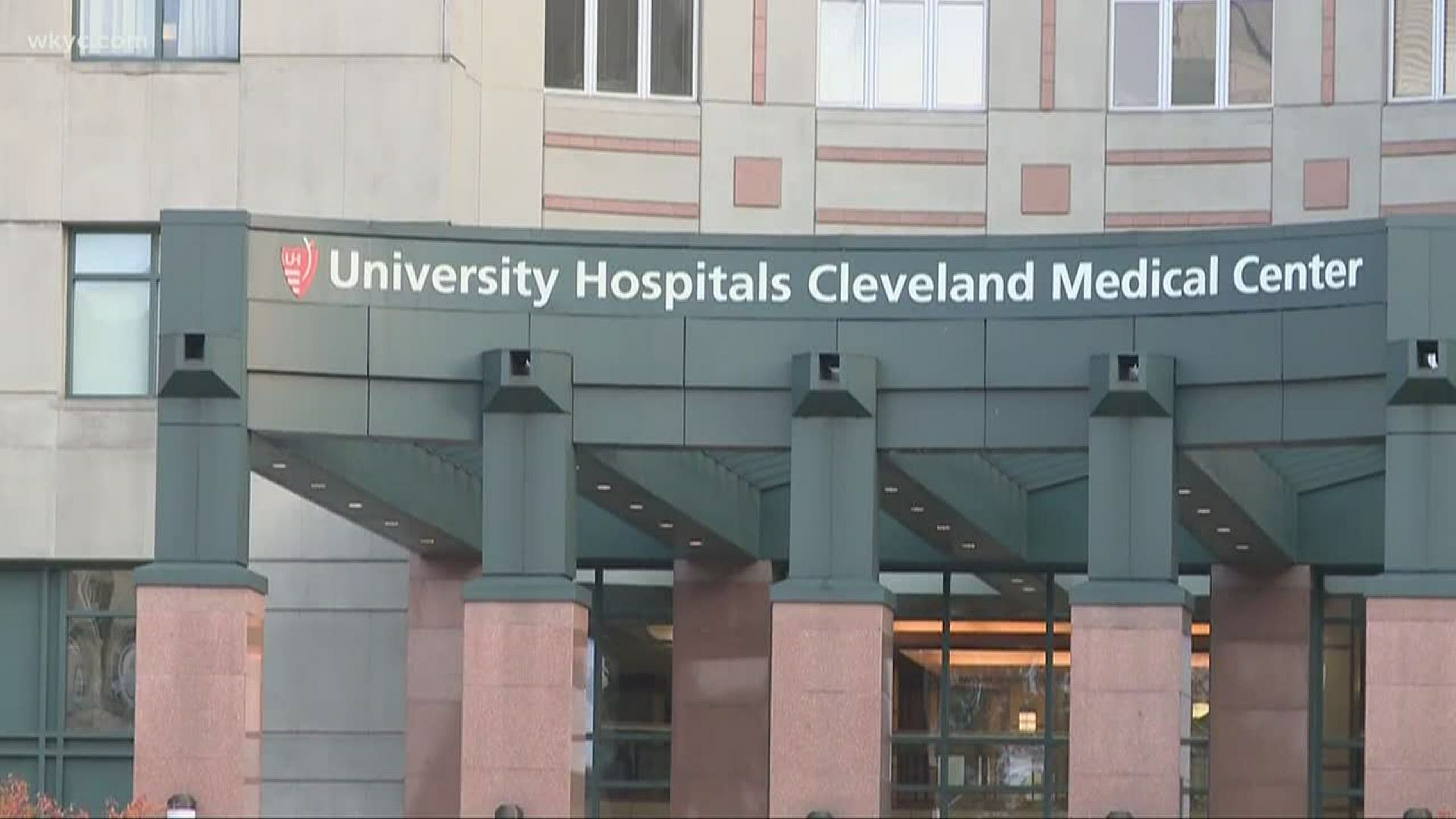 CLEVELAND — Due to a decline in revenues caused by elective procedures having been temporarily suspended, University Hospitals has announced that it is temporarily cutting both hours and pay for all caregivers not directly involved with patient care.

Per UH, about 4,100 caregivers will see a 20 percent reduction in both hours and pay for an initial period of 10 weeks. Additionally, executives, directors, nonclinical managers, department chairs and division chiefs will have their pay reduced while continuing to work their regular schedules.

Those affected who are currently fulltime and moving to reduced hours and pay will maintain eligibility for fulltime benefits. Impacted workers will also be able to use accumulated paid time off and sick leave banks to continue pay for days not worked. UH is also allowing caregivers to go into arrears on PTO for up to 40 hours.

Additionally, UH has temporarily suspended matching contributions to 403(b) and 401(k) plans beginning the first pay in May, while planned merit pay adjustments have been delayed until the end of the calendar year.

“Our most valuable resource is our people. Our approach is to do what we can to assure that UH caregivers do not go without a paycheck and that we preserve the talents and character that define our organization,” said UH Chief Executive Office Thomas F. Zenty III. “We take these actions reluctantly and with deep appreciation for everything our caregivers continue to do to support the health and wellbeing of our communities.”

According to UH, the decision to take these actions followed a detailed assessment of financial models, capital expenditures and other costs. In March, Ohio Governor Mike DeWine announced that he was suspending all elective surgeries in order for the state to be properly prepared to combat the coronavirus (COVID-19).

Last week, Akron-based Summa Health announced that it would be furloughing about 5 percent of its workers to control costs during the coronavirus pandemic. Both the Cleveland Clinic and MetroHealth have said they have no plans to take similar measures.

RELATED: What is the plan to reopen Ohio? Here's what Gov. Mike DeWine is saying about barbershops, salons, retail, amusement parks and more