The state plan for getting Medical Marijuana into the hands of patients by Sept. 8 has so far failed. 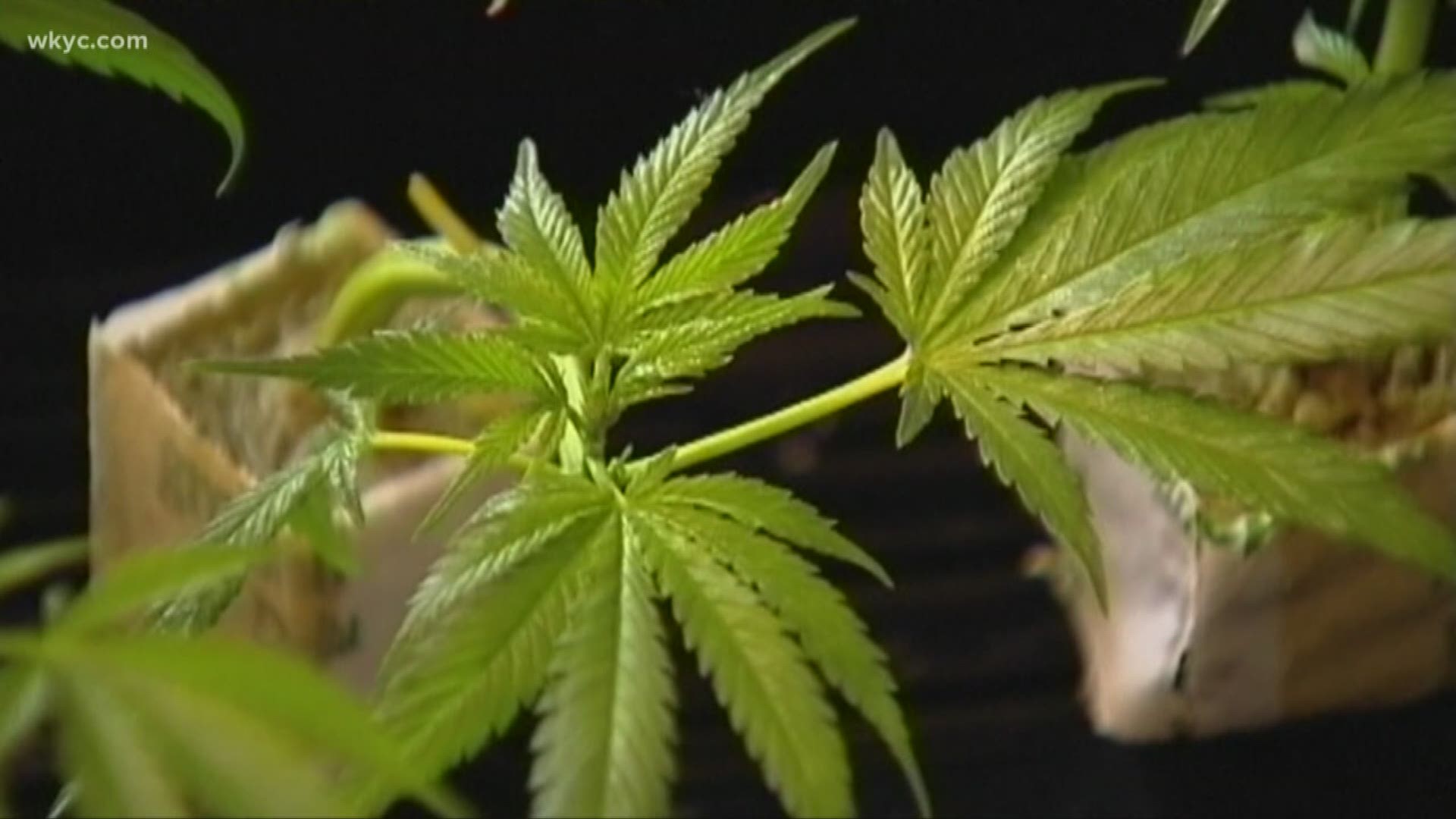 CLEVELAND – The state plan for getting medical marijuana into the hands of patients by Sept. 8 has so far failed.

Delays in the licensing process have set us back to a point where it’s impossible to catch up.

What exactly is the “process”?

There are six key groups involved in the process written out in House Bill 253 legalizing medical marijuana on Sept. 8, 2016: Cultivation, processing, testing, dispensaries, physicians, and patients.

Here’s where each of them stands.

So far, 14 Level I cultivator locations and 17 Level II cultivator locations have received provisional licenses from the Ohio Department of Commerce. But only one of them, a location in Ravenna, has gotten the go-ahead to begin growing marijuana. Others are still awaiting final inspections. Here are the proposed inspection dates:

The state received 104 processor applications back in December 2017. But the state only awards up to 40 provisional licenses. To date, they’ve awarded none, but expect to do so in the coming weeks. Processors will turn cultivated marijuana into usable products like oils, tinctures, plant material, edibles, and patches for end-users.

Two testing labs have been established to make sure marijuana being produced meets certain guidelines. Those labs will be at Central State University and Hocking Technical College. The Ohio Department of Commerce is also reviewing additional private test labs.

These are the places where patients will purchase finished products. A list of provisional dispensary licenses have been issued, many of them in Northeast Ohio. Of course, they have nothing to sell until other portions of the state program are complete.

In Ohio, physicians are not able to write a prescription for marijuana. Instead, a physician will obtain an endorsement, called a “certificate to recommend” or CTR, on their current medical license. This allows them to recommend patients who are deemed eligible participants in Ohio’s medical marijuana program. As of July 11, 185 doctors have a CTR endorsement.

Finally, there are patients who will be purchasing and using marijuana in Ohio. Upon recommendation from a certified physician, they’ll be entered into a database of registrants who will be allowed to purchase up to a 90-day supply of marijuana. A patient registration will be valid for one year, expiring on the last day of the month it was issued. While dispensaries and the board of pharmacy have access to this info for verification, they are prohibited from sharing this information with the public.

Right now, the biggest hold up is that no processors have been given provisional licenses. But this may not take long, as many cultivators have also applied to be processors which could speed the process.

A bigger issue is that no facility has started the cultivation process. It takes three to four months for a marijuana plant to grow meaning the earliest we could possibly see finished products is October – but probably even later.

Medical marijuana is coming. But when?