The Investigator Tom Meyer searches for answers as he explores the race gap in police recruiting. 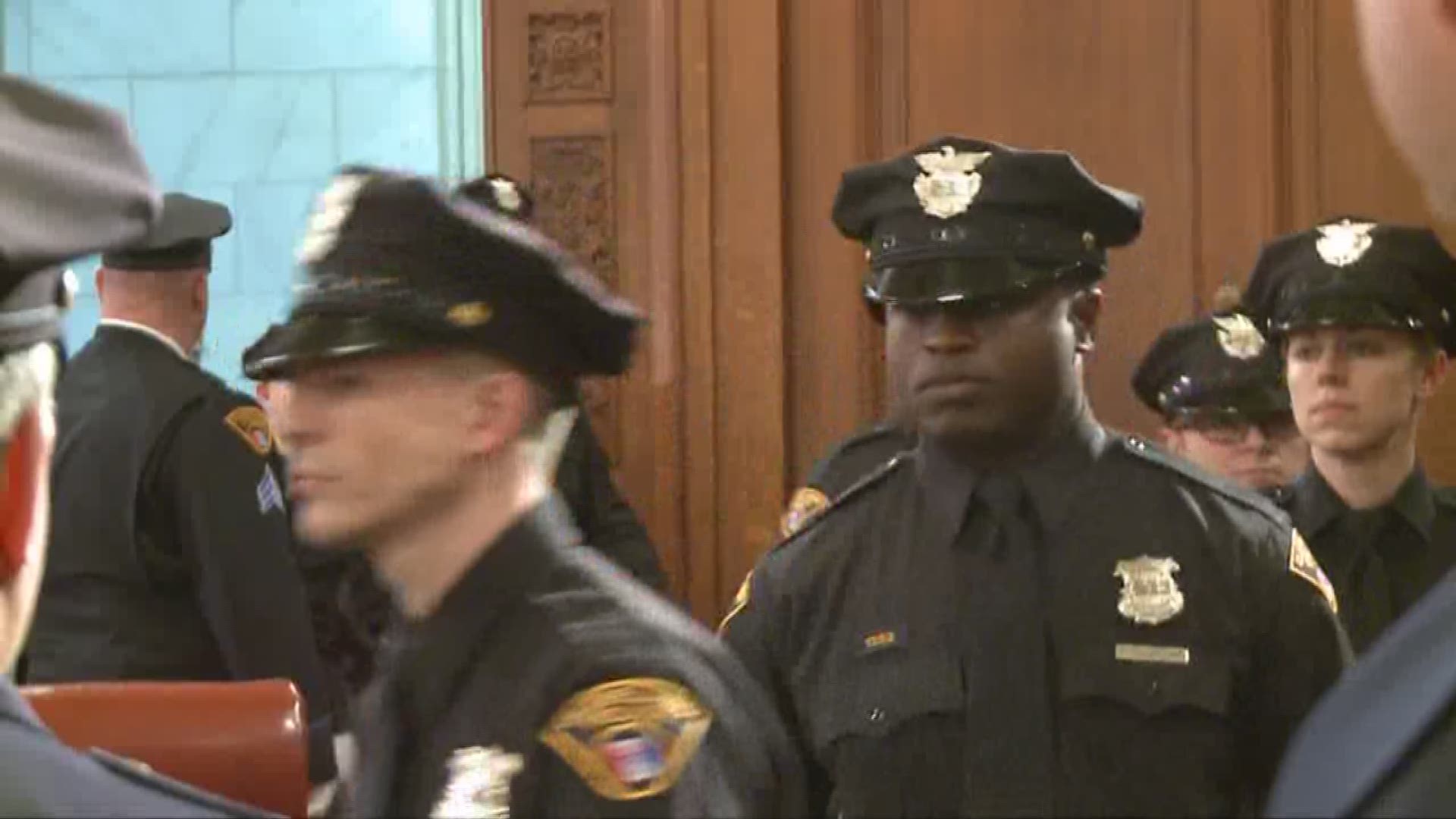 It's no secret that across America, there is a fundamental mistrust of police in black communities served by a predominantly white police force. And that is no different in Cleveland. After a series of high profile incidents such as the police involved deaths of Tamir Rice, Tanisha Anderson and a chase that ended up wth 137 shots being fired into the suspect's car, the Cleveland Police Department was placed under a court order to diversify its ranks.

It's a mandate that's proving to be easier said than done as some blacks face backlash from their own community and are often viewed as "sell outs." And despite the fact that Cleveland's police chief is black, many feel there are larger issues at play when it comes to getting more minorities on the force.

What are they and how can the perception of black versus white be turned into the reality of black AND white working together to keep our cities safe? The Investigator Tom Meyer searches for answers.

As a Cleveland police commander, William Tell saw a lot.

But there’s something he never saw in his 31 years on the force.

"I never came to work one day where I knew a police officer, white or black, who came to work and said, I'm going to kill me somebody black today,” Tell said.

What he has seen time and time again is the discord between blacks in the city and the largely white police force assigned to protect and serve them.

"I could see why they'd feel that way because there's always a rush to judgment," he said

That tension has created a stigma, an us vs. them mentality, fueled in recent years with deaths and perceived injustice:

To many in the black community, the deaths were unwarranted, and came without ramifications let alone justice. The officers were all exonerated, cleared of any wrongdoing.

Now, Cleveland police are under order to build a police force more in line with the racial makeup of the city’s population. 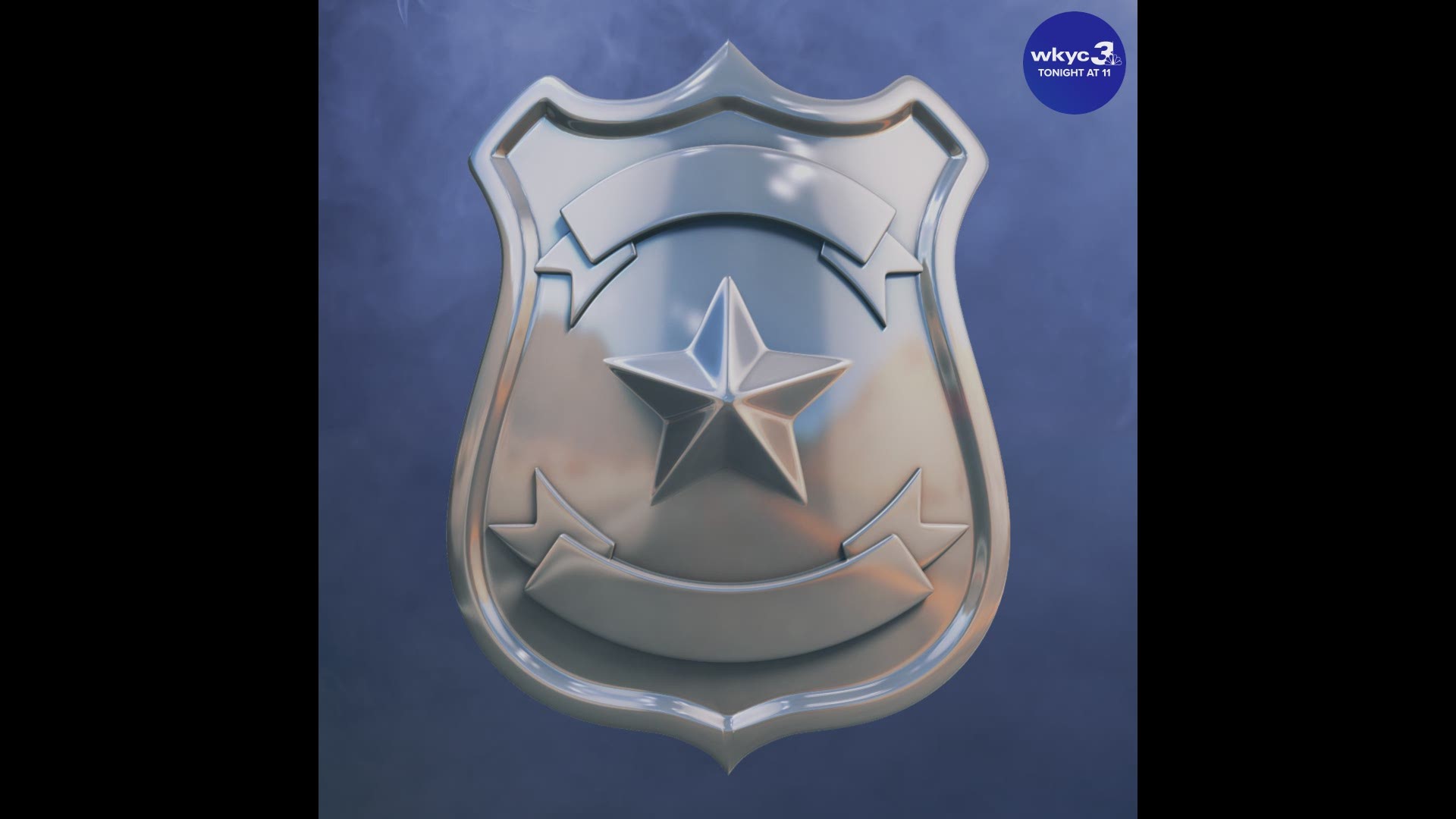 But wounds remained unhealed, and the city is struggling to recruit and retain blacks to serve on a police force that many view with disdain and distrust.

Compounding the dilemma, blacks are hesitant to join the force, fearful they will be reviled by their own community. This stigma is real, many say.

Dr. Ronnie Dunn, an associate professor of urban studies at Cleveland State University, said the tension between blacks and police dates back way before the Civil Rights movement of the 1960s.

The discord has roots to 19th century slavery, when patrols worked U.S. streets returning blacks to their owners.

“Needless to say, it’s going to take decades, I would say, to really change the dynamics of that relationship,” Dunn said.

In recent years, high-profile deaths of blacks across the nation at the hands of officers have largely gone unpunished. To Dunn, “therein lies a lot of the problem.”

“Police are not held accountable. That’s the crux of the issue between the black community and the police,” he said. “We have to address the distrust that’s there and that’s not going to happen. There’s no ready, immediate fix for that.”

Dunn said blacks who become police officers often find themselves subjected to ridicule, being ostracized, and to a degree, alienated by friends, neighbors and even family.

“It’s the culture within the profession that has to change,” he said.

"Keep in mind, we have a black police chief, and the culture still remains the same,” he said. "People don't get fired. They get rewarded."

While blacks comprise about 53 percent of Cleveland’s population, its police force is about 22 percent black.

This year, as the city works to hire 250 new officers, it has targeted minorities in its recruiting efforts.

Fact is, the city has been trying for years to hire more blacks, even before it reached a consent decree settlement following an investigation into police shootings by the U.S. Department of Justice.

Hiring blacks is a problem faced by law enforcement across the country. Many blacks say they won’t join a department that has abused them. They also say they don’t want to be stigmatized.

"I don't believe it. I know it," said community activist Sulieman Thornton, “"They feel like the police is more of a threat to them than the dangerous environment they live in."

The consent decree does not specify an appropriate percentage of blacks, but many suggest a department should reflect the city which officers represent.

Accomplishing the hiring goal is proving a challenge.

"You’re looked at as a sell out If you're police around here,” Abdala Martin, a black community activist said. “You're basically selling out where you came from.

“There basically is no desire for our youth to become police officers because it’s not about protecting and serving. Police around here are seen as bullies.”

Now retired, William Tell is proud that his son and daughter each chose to become police officers. But he concedes that many black families do not look at law enforcement as an ideal career option.

The pay is mediocre. The training is time-consuming. White families often have better support systems and less poverty, and they see the long-term benefits of police work, such as early retirement and pensions.

Therefore, most cities are left with mostly white police departments.

“It’s always going to be that way because, like I said, white officers are being steered into police work. Blacks are not,” Tell said.

Dunn said police agencies need to change their image and their culture before they will be able to attract and retain people of diverse backgrounds. Right now, law enforcement is not attractive, he said.

Dunn was appointed by Gov. John Kasich to the Ohio Task Force on Community Police Relations. Their goal is to break down the barriers and build a bridge between minorities and police.

“If the institution is seen as being racist, it’s not going to attract a lot of minorities or people of color in general until that changes,” Dunn said. “The thing is, police officers have to hold each other accountable and unfortunately, that doesn’t occur in policing.

“That’s why I say, it’s the culture within the profession that has to change."

WATCH | See our full interview with William Tell in the player below: 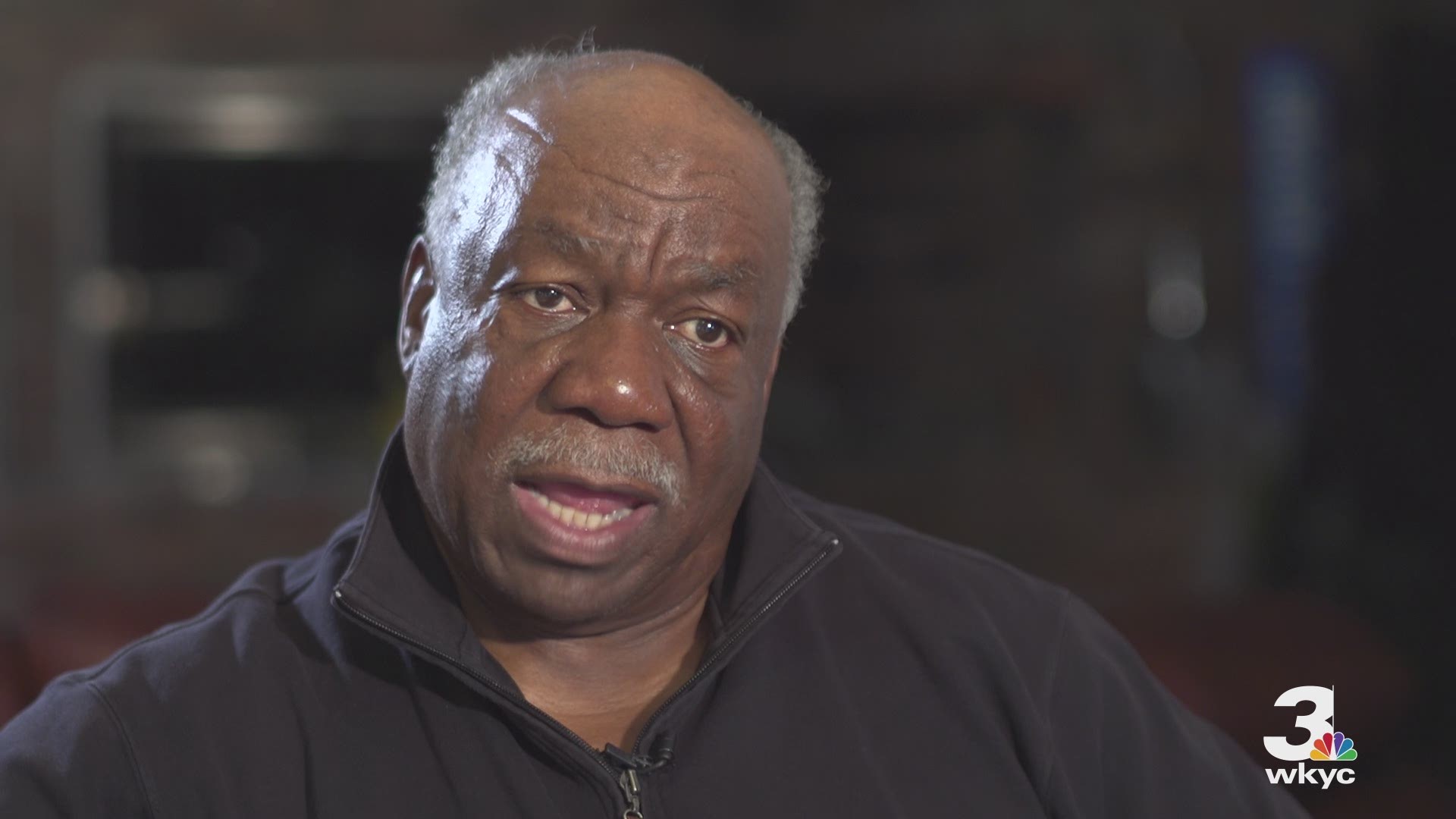