Lawsuit filed against Shaker Heights police officer, city after offer to make ticket 'go away' in exchange for sex

A federal lawsuit accuses the officer of offering to take care of a ticket against a woman in exchange for sex. 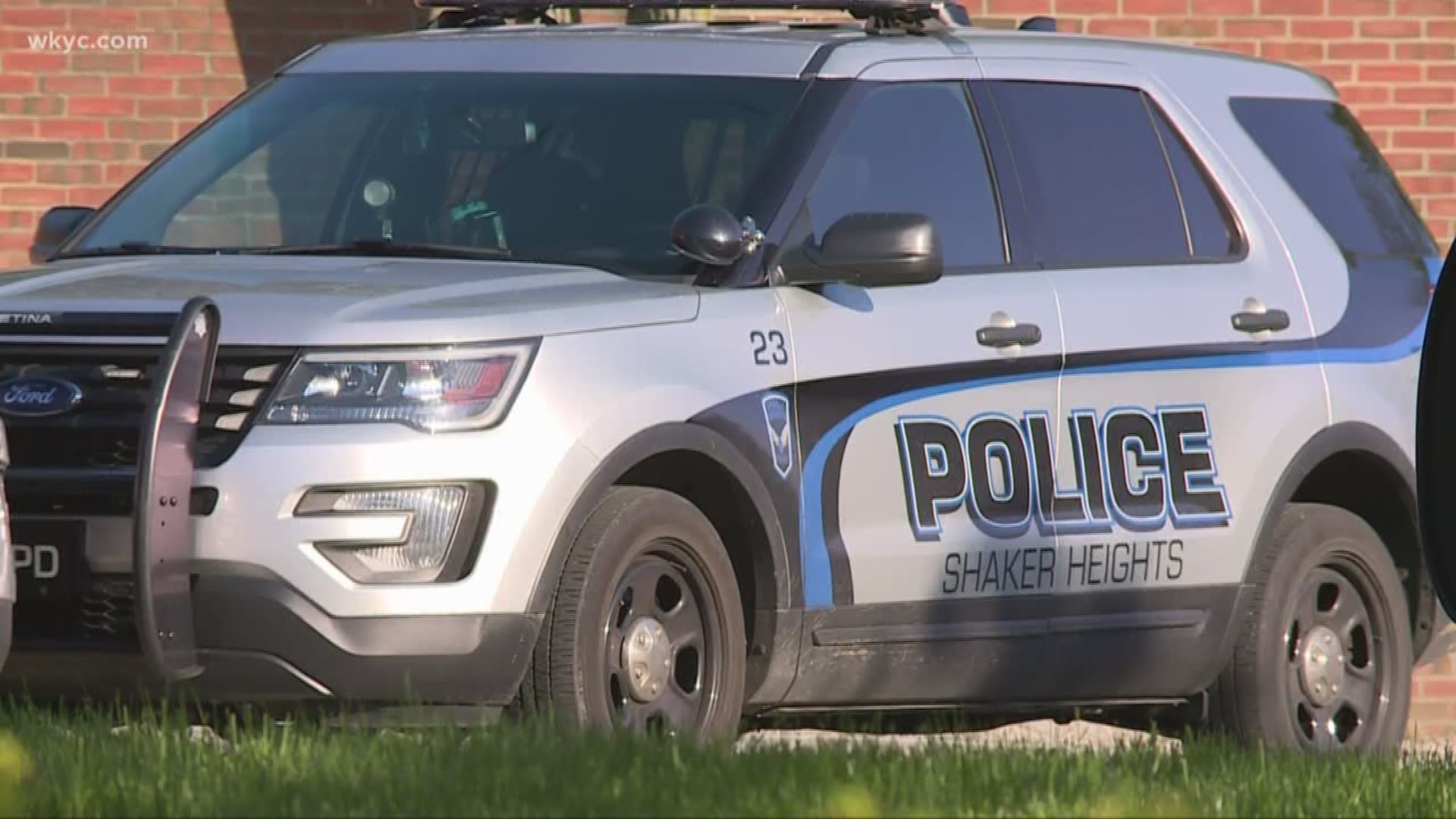 SHAKER HEIGHTS, Ohio — Explosive allegations are spelled out in a federal lawsuit accusing the city of Shaker Heights and one of its patrol officers of pressuring a 34-year-old Cleveland woman for sex, in exchange for making her traffic ticket "go away."

As of Tuesday night, the officer has not been charged so we are choosing not to identify him or the accuser.

The woman's attorney, Jared Klebanow, says in September of 2018, she was a passenger in her own car with a friend when Shaker Police pulled them over.

The officers deemed the driver "not fit to be behind the wheel," and cited the woman with 'wrongful entrustment' of her car, a first degree misdemeanor.

Then in the wee morning hours, her phone rang. It was a call from the officer. First, he asked her if he could come to her home. She refused and he replied, 'Well, meet me for breakfast.'

The woman says she met the officer at the Landmark Restaurant in Cleveland. Klebanow says the officer then told her that he was sorry that he had to write her the ticket, but that he may be able to make it "go away" in exchange for sex.

Her attorney says the woman complied, in her car in the restaurant's parking lot.

"She's scared," explains Klebanow. "Because essentially what he's asking her is he's saying, 'if you have sex with me, I'll make this ticket go away.' But she's also thinking, 'if I say no, what else might he do'?"

Klebanow says later when the officer couldn't get rid of the ticket, he met the woman at a Beachwood Starbucks and gave her money to pay the fine.

The Shaker Heights Police Department says it is aware of the allegations and is conducting an internal investigation.

As for the officer? He's still on patrol.