Anyone with information regarding Joey Wells' death is asked to immediately call (330) 375-2490. 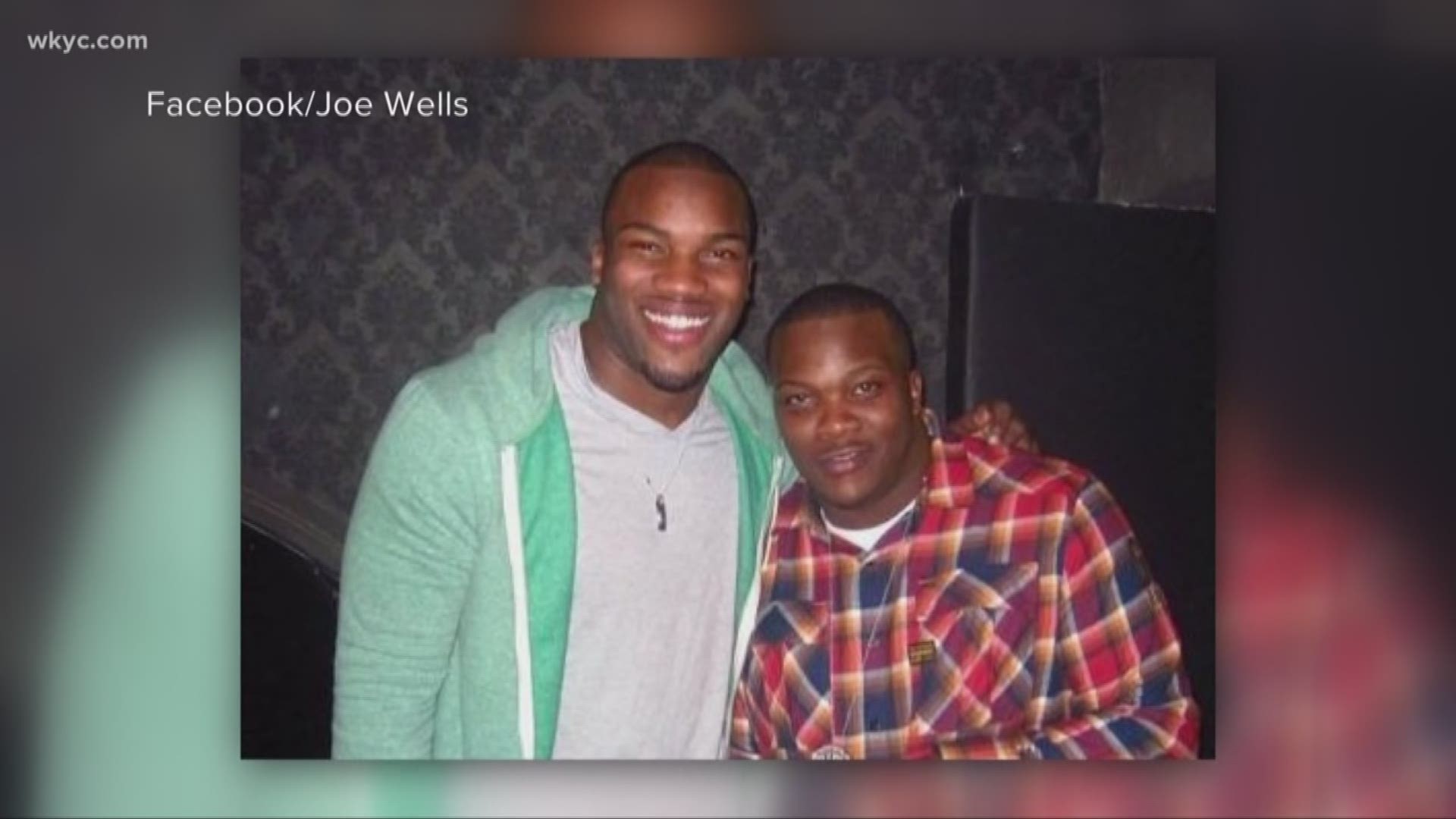 Police say the victim was found lying in a driveway near 7th Ave. and Weeks St. with a gunshot wound to his head. He died from his injuries at the scene.

The Summit County Medical Examiner has identified the man as Joel "Joey" Wells. He leaves behind five daughters, ages 10 months to 11 years.

Joel "Joey" Wells is the older brother of Chris "Beanie" Wells, an Akron Garfield High School graduate who went on to become an All-Big Ten running back with the Ohio State football team. He was later drafted in the first round by the Arizona Cardinals and played four seasons in the NFL before injuries forced his retirement after 2012.

On Thursday, Beanie spoke to WKYC about Joey's passing, saying he was "always the light of the room." 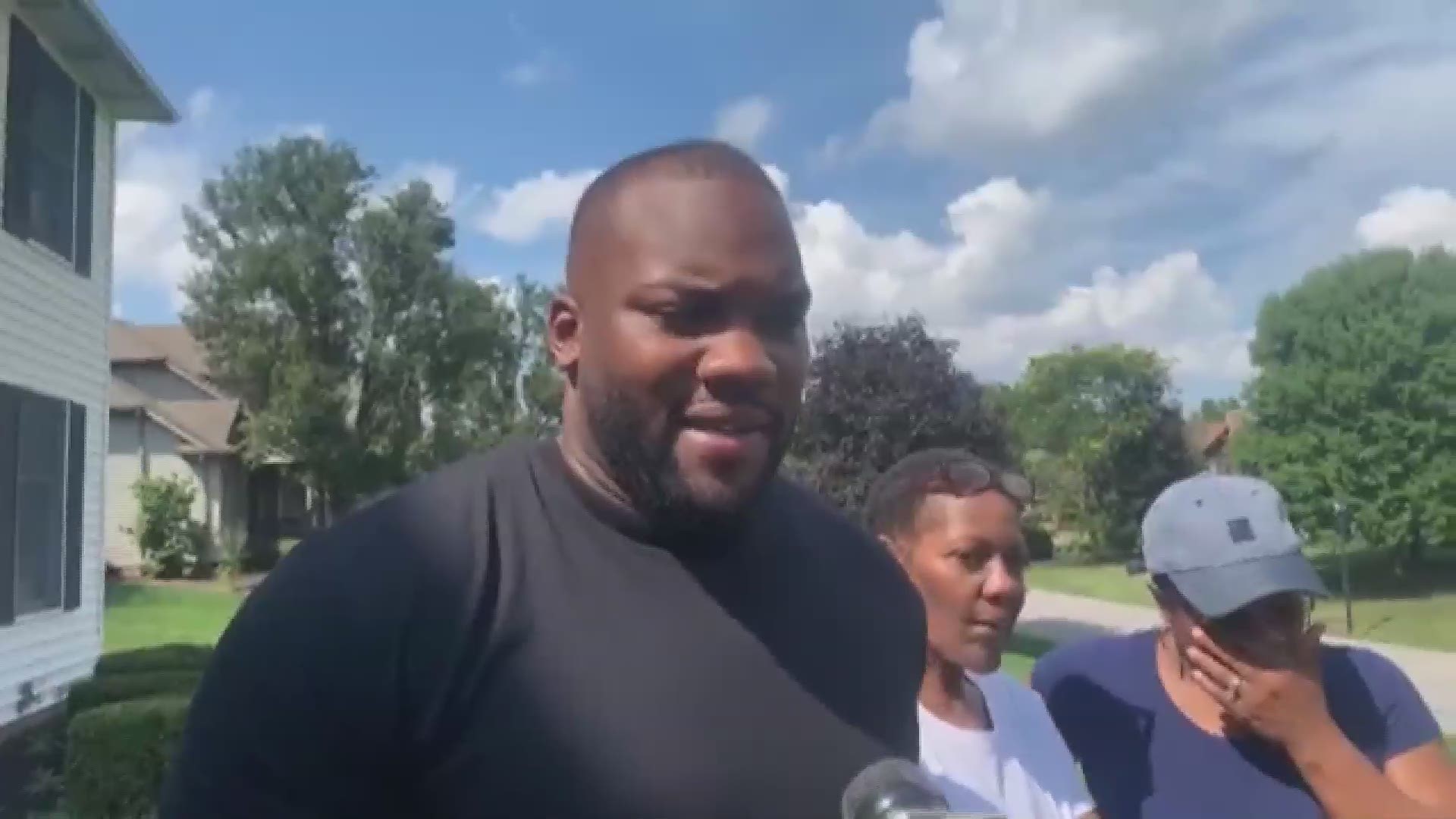 "We've never been through anything like this," Beanie added. "It's tough to digest."

Akron councilwoman Tara Samples grew up in the neighborhood Joel Wells was found and is urging community members with information to step forward.

"We cannot let this perpetuate in our community," said Samples. "Enough is enough."

Authorities are currently searching for suspects in Joey Wells' death. Anyone with information is asked to immediately call the Akron Police Department's Detective Bureau at (330) 375-2490. A total reward of $30,000 is being offered for such information, including $15,000 from Beanie Wells himself.