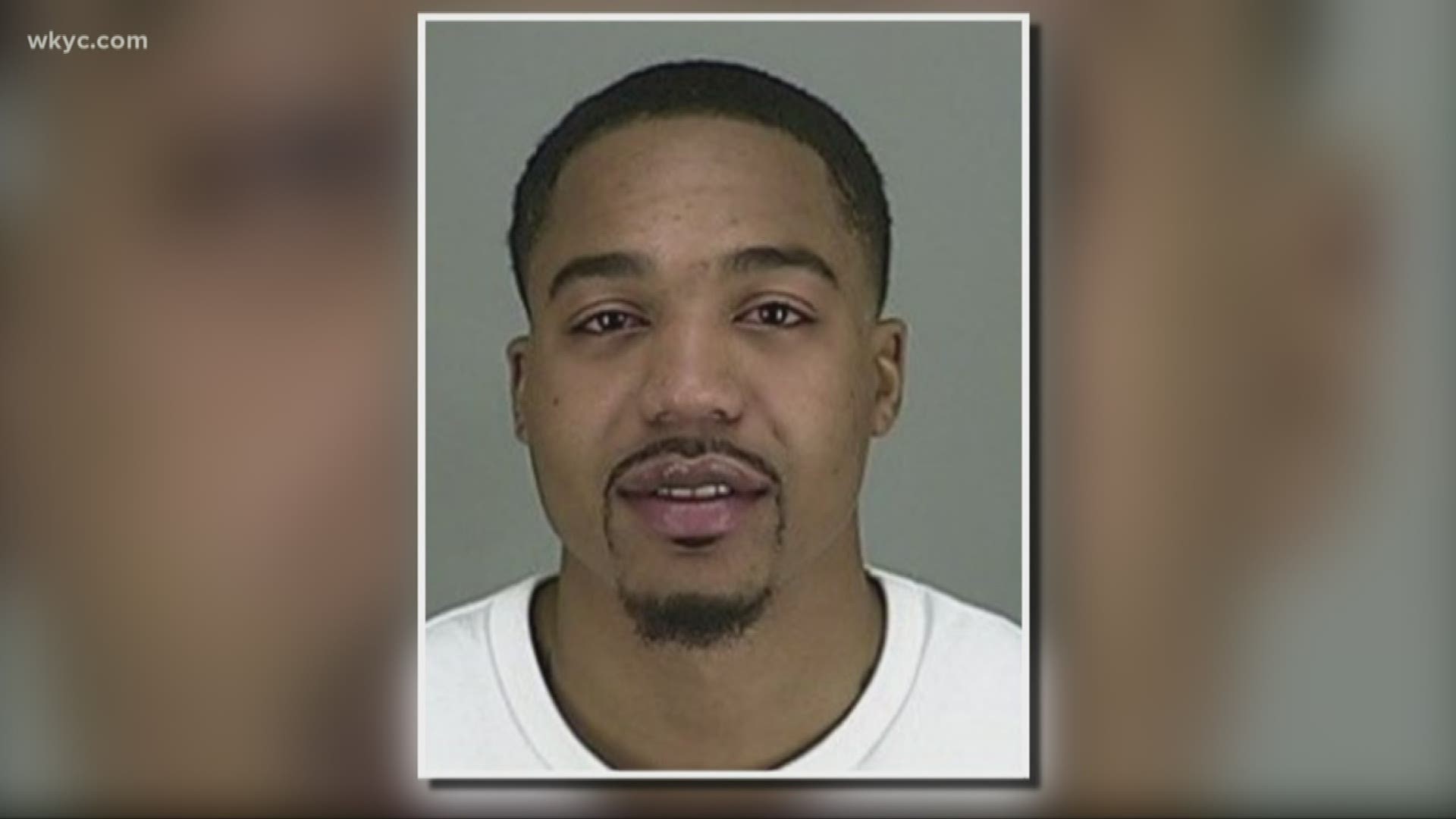 Police were dispatched to the 100 block of East Market Street due to a fight around 2 a.m. A caller reported there were "gangs with guns inside the establishment."

Officers arrived to the scene to find two cars driving recklessly on Summit Street.They then heard gunshots in the area and saw a suspect firing a weapon.Police said two vehicles and a marked cruiser were struck during the shooting.

Two officers reportedly discharged their weapons at the suspect, but he was not struck. He then fled the scene on foot. Officers checked the area and a 24-year-old male matching the suspect description was taken into custody.

The suspect was identified at 24-year-old Charles Coleman. He scheduled to appear in court Tuesday, November 12.

The officers involved, three-and-a-half year veterans with the police department, were not injured. Per departmental procedure, the officers will be placed on paid administrative leave.

This incident remains under investigation. Anyone with information is asked to call the Akron Police Department Detective Bureau at 330-375-2490. Tips can remain anonymous.