As Seen On TV

Plus, could the sands run out of "Days of Our Lives" hourglass and a festival just for hard seltzer fans. 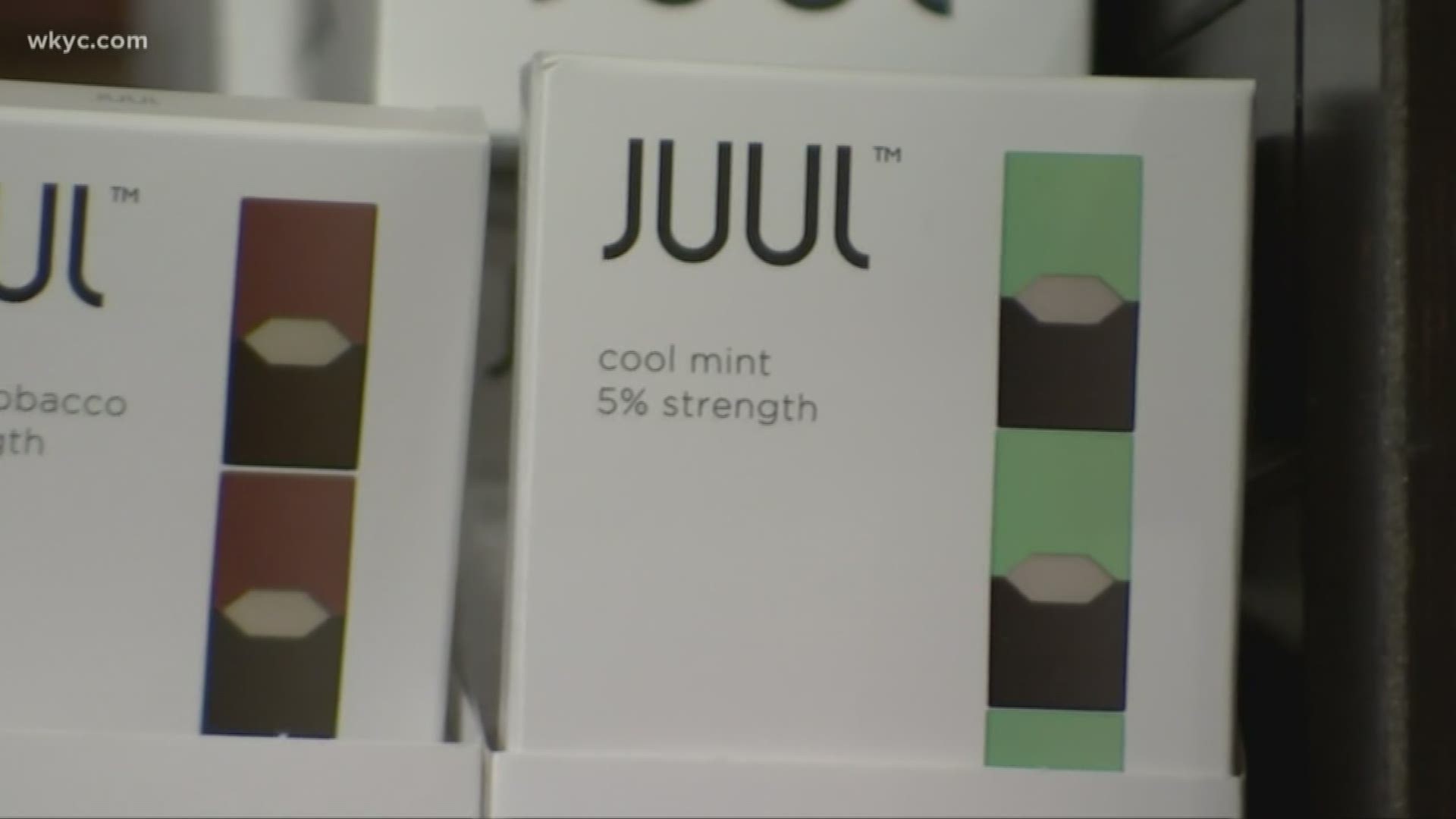 Hundreds of jobs will be cut as e-cigarette maker Juul looks to restructure its company.

According to a report from Reuters, Juul Labs Inc will cut nearly $1 billion in operating costs next year. Among those cuts will be close to 650 jobs or 16% of its workforce.

The company has also hired a new CEO as it works to change its image amidst the vaping crisis and criticism that the company targeted teens with its flavored vaping products.

Final "Days of Our Lives" episodes?

Could these be the last "Days of Our Lives" or at least the final days for the daytime soap opera?

After 55 seasons, show producers have let the entire cast out of their contracts.

NBC won't say the show has been canceled. The current season is already in the can and can still be seen here on WKYC at 1 p.m. each day.

There are reports the network and the drama's producers are currently in talks about another season.

A decision is expected early next year.

RELATED: Report: Days of Our Lives cast released from contracts

A festival made just for hard seltzer fans is on tap for next year.

"All Fizzed Up" is coming to the Agora Theatre. You can try out more than 100 varieties of the spiked fizzy water on March 21.

Tickets start at 40 dollars. You can find out more about the event here.

RELATED: A hard seltzer fest is coming to Cleveland this spring