The band was set to co-headline the concert Monday night with country artist Brad Paisley, with Jimmie Allen opening the show. 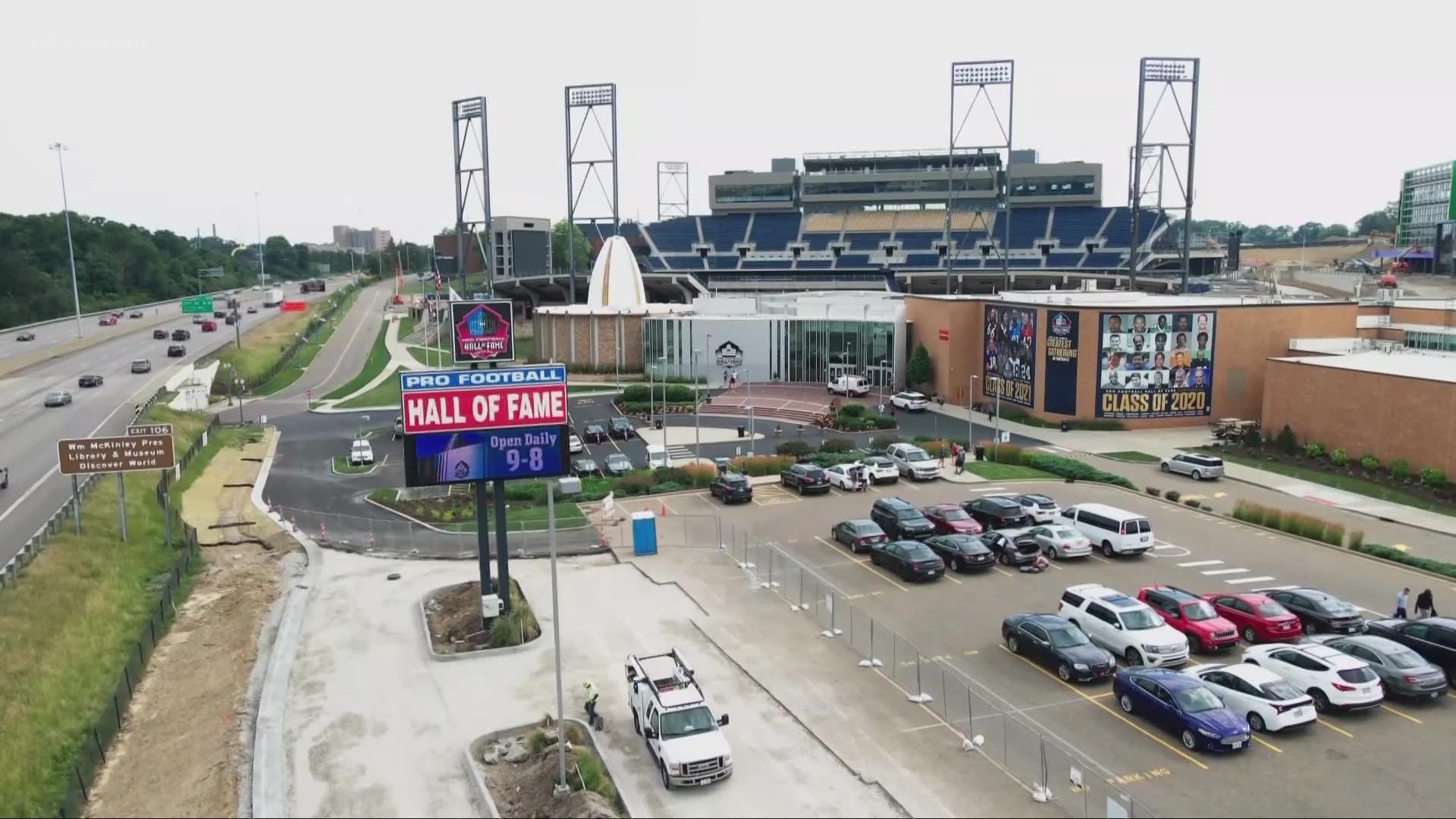 The band was set to co-headline the concert Monday night with country artist Brad Paisley, with Jimmie Allen opening the show. But Medlocke's positive test forced the group's withdrawal.

In a statement through its publicist, Lynyrd Skynyrd said: "Due to unforeseen circumstances, Lynyrd Skynyrd is unable to perform the next four shows. Longtime band member Rickey Medlocke has tested positive for COVID-19. Rickey is home resting and responding well to treatment."

Besides the Canton show, Lynyrd Skynyrd will also be scrapping shows in Mississippi, Georgia, and Alabama through next Saturday. Their next scheduled date would be Aug. 19 in Canandaigua, New York.

Allen has extended his set list to open the show. He also performs a duet with Paisley on current hit song "Freedom Was A Highway."

The Hall of Fame is set to induct the classes of 2020 and 2021 over the next two nights, combing the ceremonies after last year's event was canceled due to pandemic concerns. Former Pittsburgh Steelers star safety Troy Polamalu has recovered from a bout with the coronavirus and will attend Saturday night's enshrinement.

Polamalu, a member of the class of 2020, has been at home since late last month and his status for the enshrinement ceremony had been in doubt. But he was cleared medically to travel to Canton and he took part in the Hall of Fame parade in the morning. He missed the Gold Jacket Dinner on Friday night when other soon-to-be members received their hall jackets. 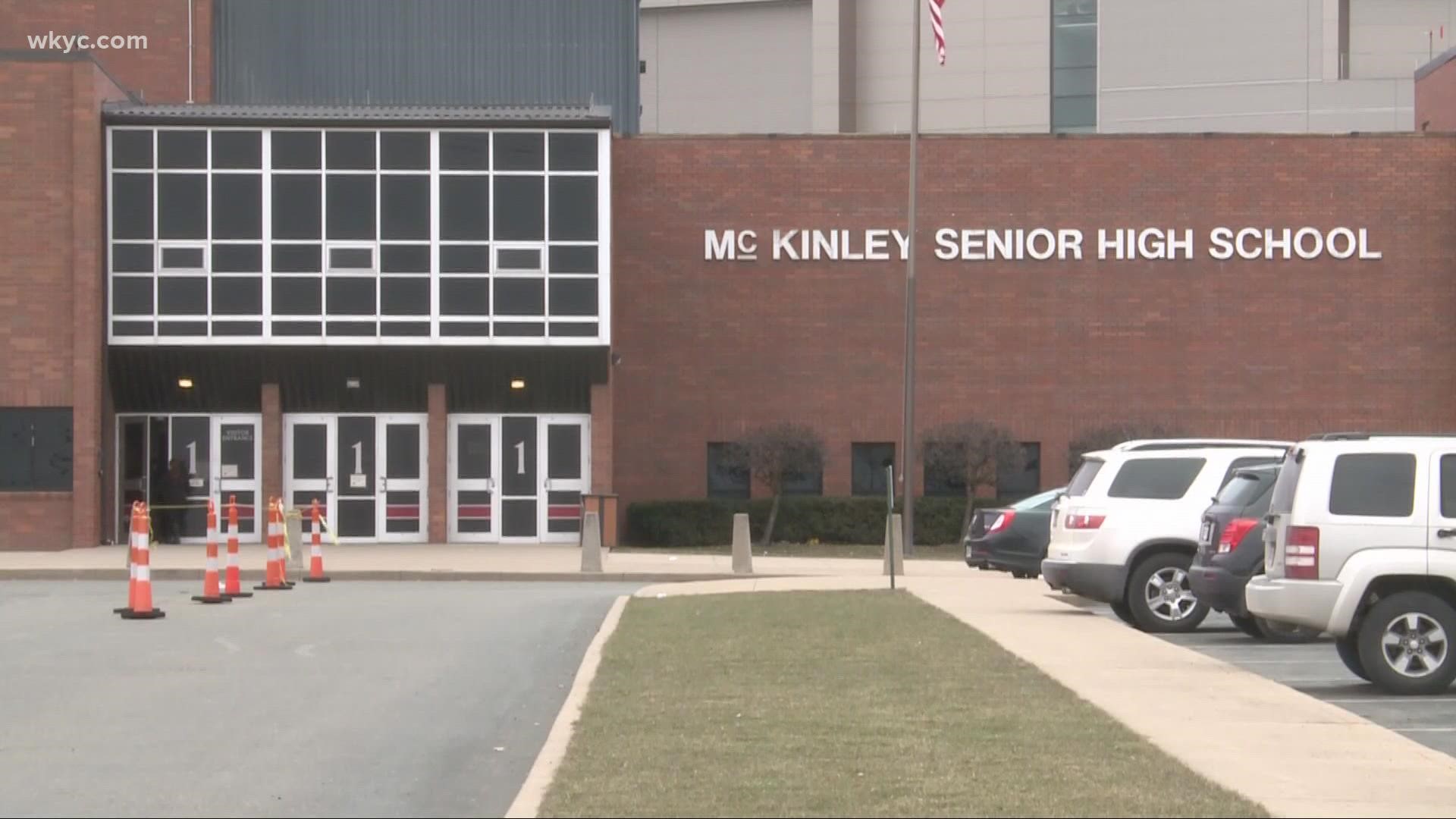