Best of the Land: Show us your best photos in and of the city of Cleveland

Show us your best pictures in Cleveland. 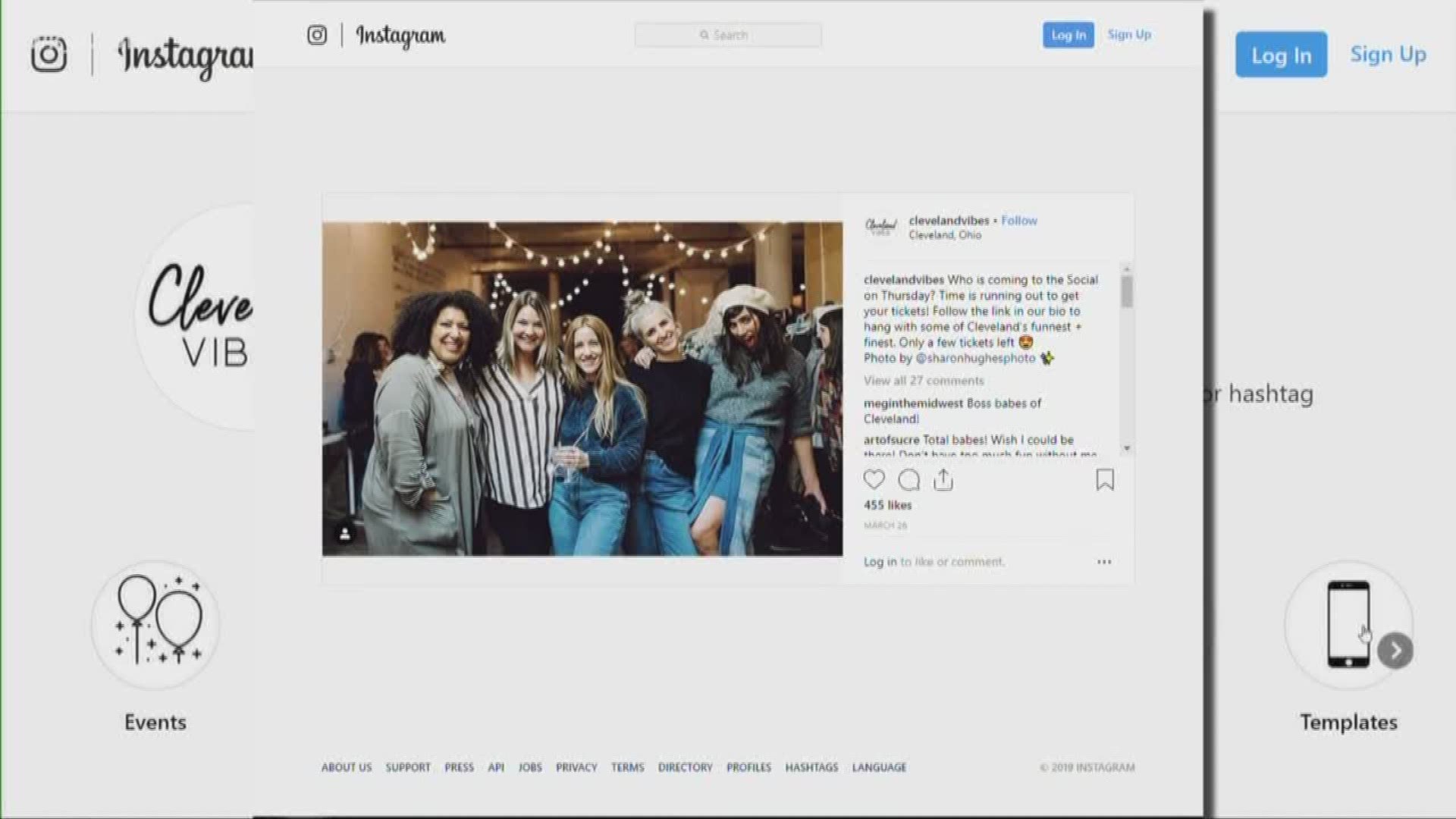 Whether you're a native or just visiting, the city has an undeniable aura.

From the script signs, to the Rock Hall and of course, the GE Chandelier; Cleveland is home to a plethora of picturesque scenes.

On Wednesday, Reddit user Spacey2413 posted a photo of a partial skyline tucked behind Progressive Field. The photo is captioned, " Pic I took awhile back of The Land ❤️ ."

Pic I took awhile back of The Land ❤️ from Cleveland

The photo sparked a conversation in the newsroom, "Where are the best pictures that we've taken in the beautiful city?"

We want to include all of you in our conversation. Show us your favorite pictures in the Land in the comments or by using the hashtag, #3News.

Spacey2413 wasn't the only one to share their best photos across northeast Ohio. While you search through your camera role, check out these photos from other Reddit users.

Skyline on a clear night. from Cleveland

View from Tremont from Cleveland