The city is accepting the community's feedback on the plans. 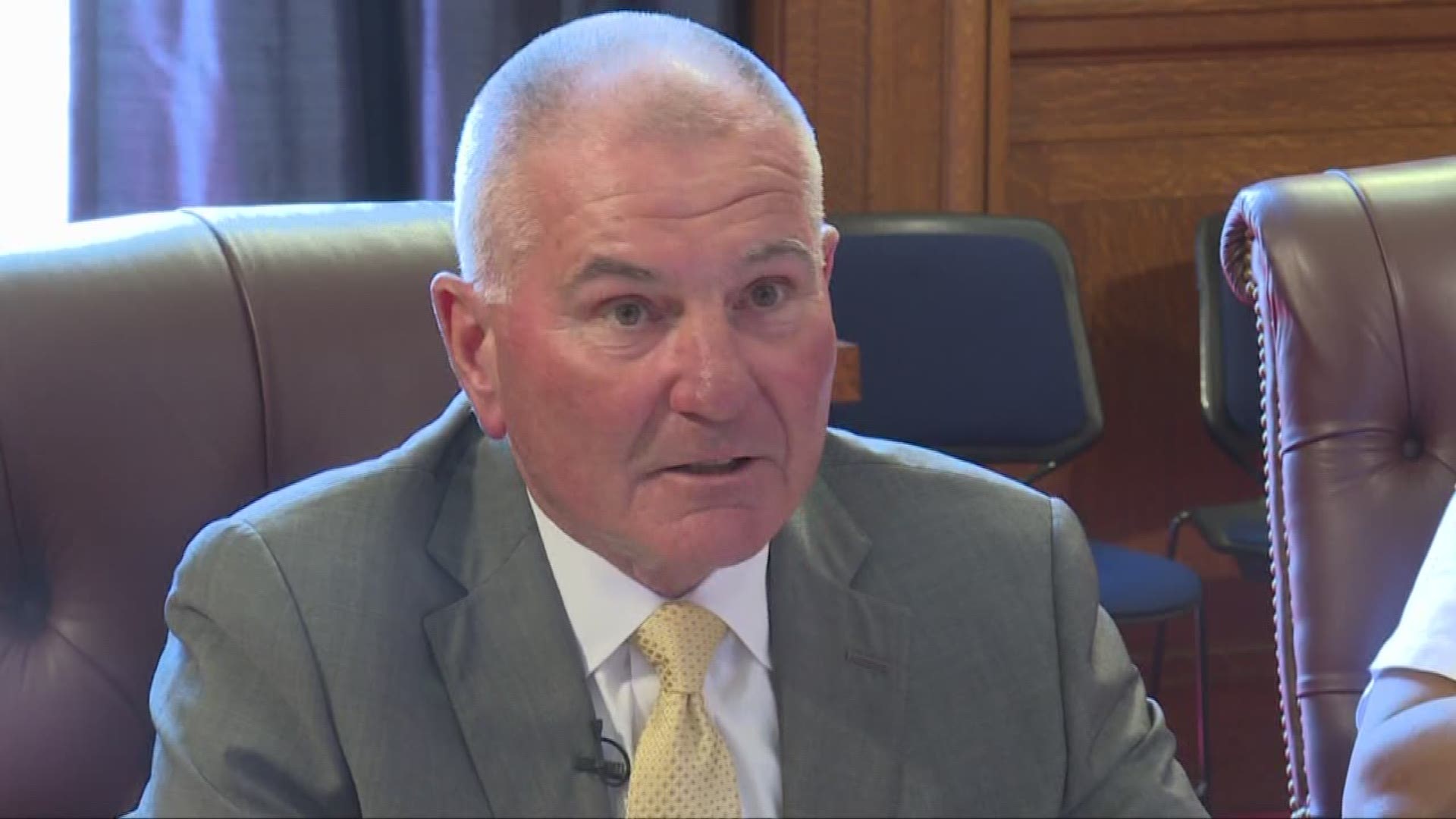 CLEVELAND -- The city of Cleveland on Tuesday released a trio of plans to comply with the consent decree ordered by the feds to hold Cleveland police more accountable.

The plans for the Community and Problem Oriented Policing, Staffing, and Safety Force Recruitment will be made public over the next several weeks. The city and police force will also hold community meetings to collect input and feedback from citizens. 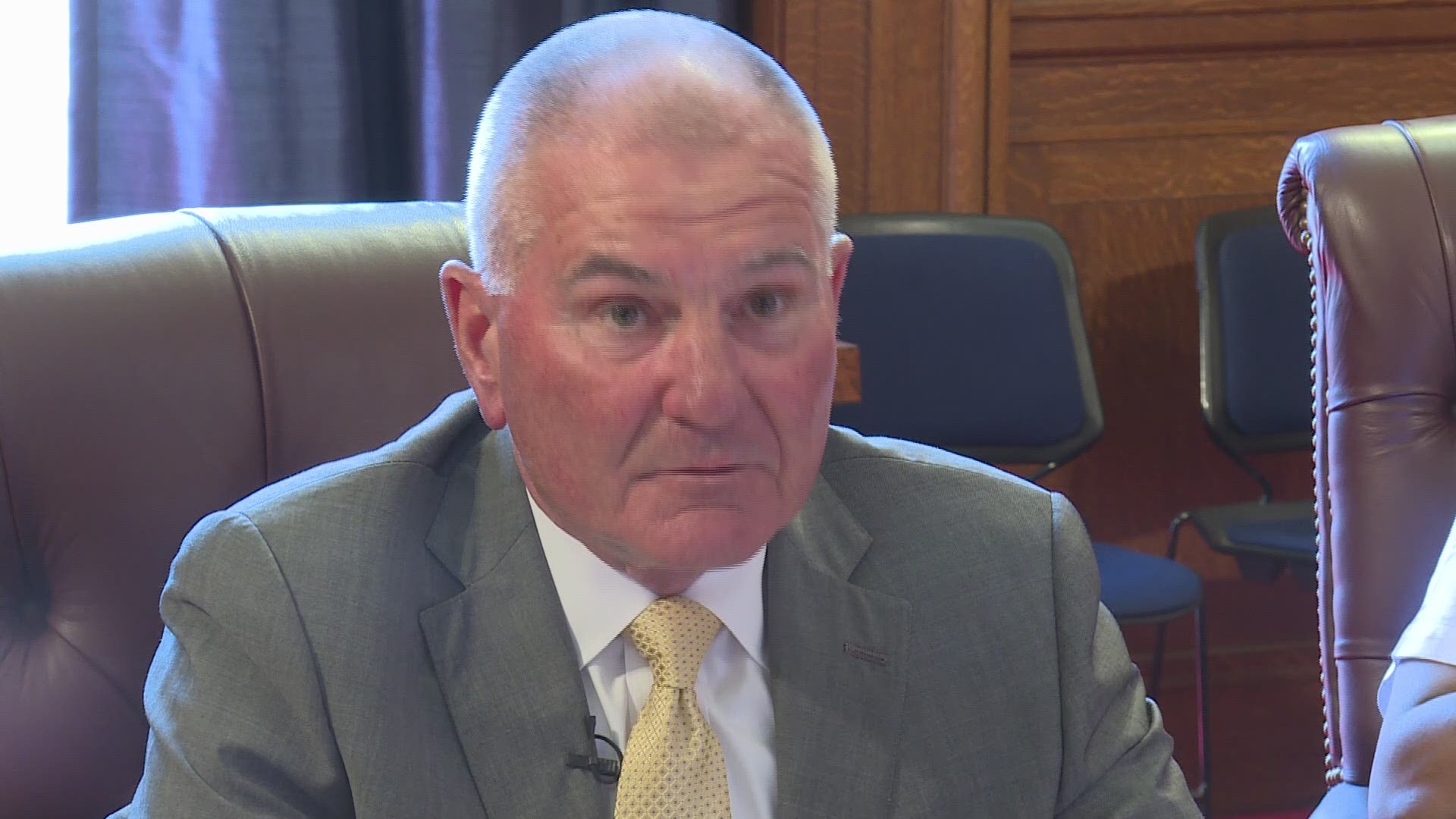 According to a news release issued by the city, the Community and Problem Oriented Policing Plan (CPOP) will focus on partnerships between police and the community. The plan will strategize problem-solving techniques to address public safety concerns.

The news release also says the CPOP will be included in the department's recruiting and hiring, training, promotions, evaluations and allocation of resources.

The new Staffing plan will focus on reducing violent crime, the CPOP and complying with the consent decree. The news releases says the report will utilize online research, evaluations of current staff levels, budgets, best practices, and community engagement among other strategies.

The Safety Forces Recruiting Plan requires the community's help to form a diverse police force. The three goals set for the plan include:

Citizens wishing to express input and feedback can do so by attending one of the community meetings to be held in the upcoming weeks, or by completing a survey by July 15 here. 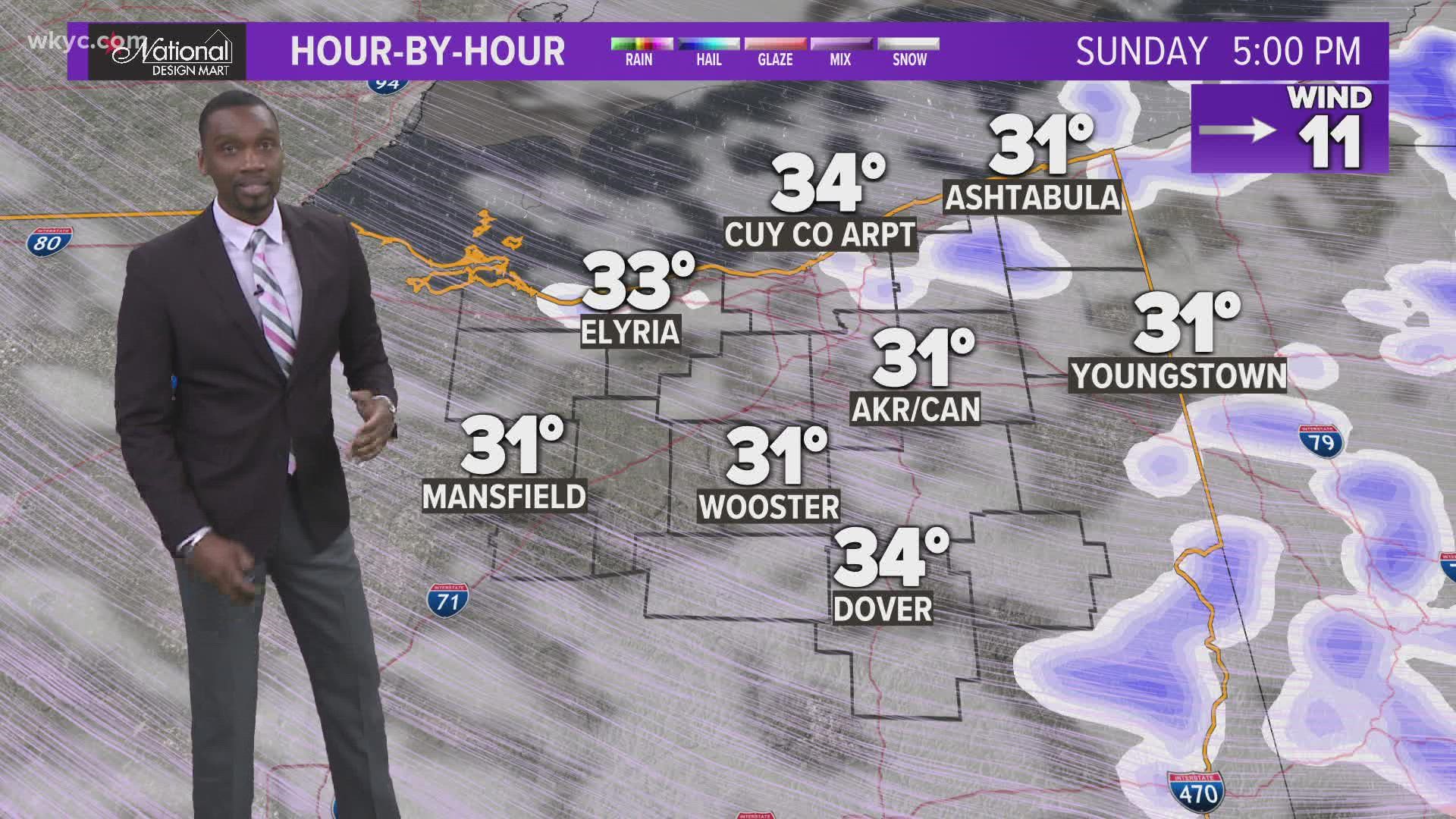