The foundation estimates that the project will take up to three years to complete, including design, construction and relocation. 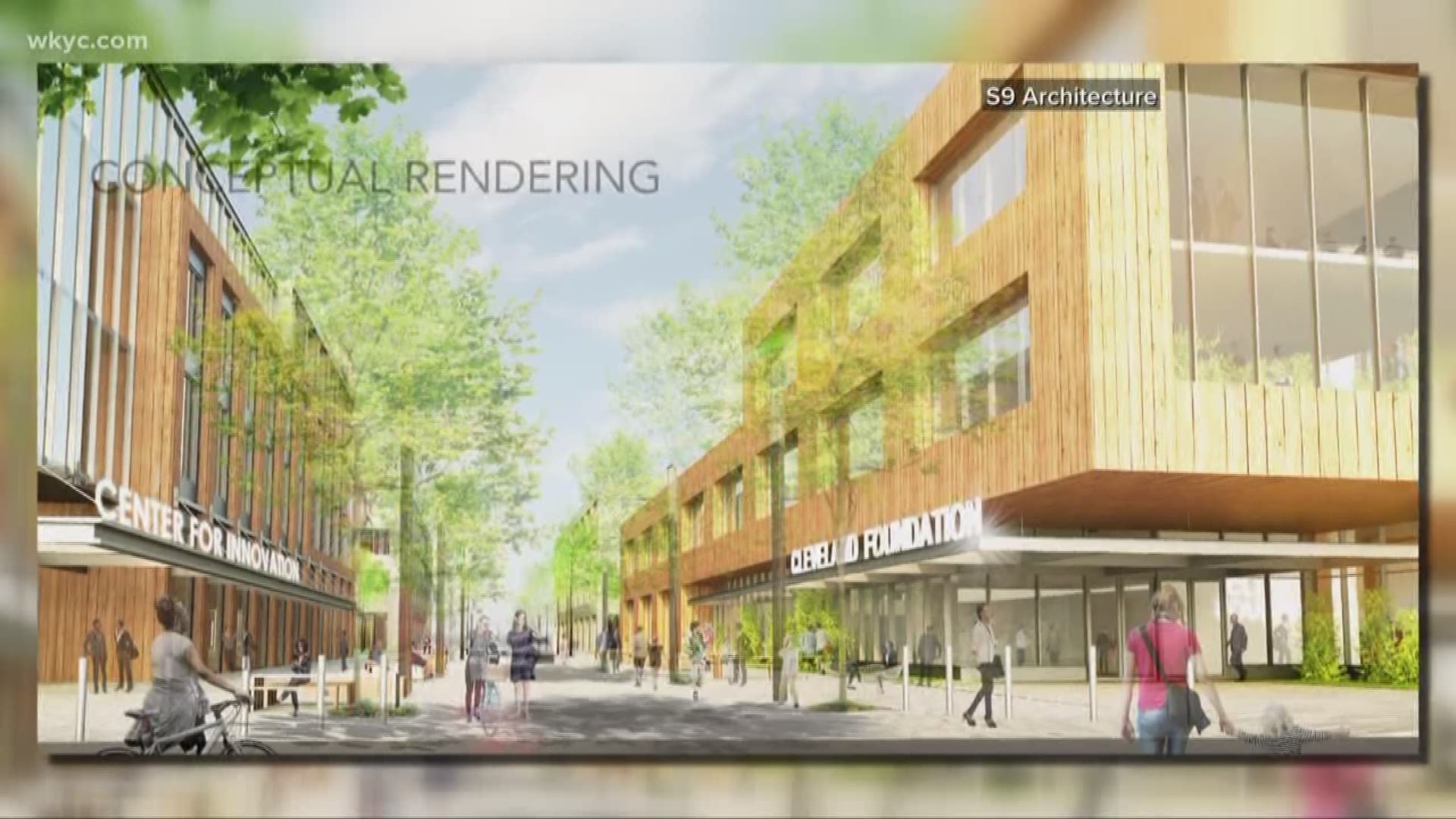 CLEVELAND — The Cleveland Foundation is set to move out of Playhouse Square and into a new home in MidTown.

The relocation, unanimously approved by the foundation's board of directors, is part of plans to create a brand new civic district around the Dunham Tavern Museum. The foundation envisions MidTown Cleveland as an innovative mixed-use civic hub that connects the city geographically, both east and west along Euclid Avenue, as well as north and south along E. 66th Street.

The move, according to the foundation, builds on more than 15 years of their investment in MidTown and is part of a broader vision to enhance neighborhoods throughout the core city of Cleveland.

“This move empowers the Cleveland Foundation to stay proximate to the residents and neighborhoods in which we are working to serve in partnership with our donors, nonprofit organizations and the community,” said Ronn Richard, President and CEO, Cleveland Foundation. “Working with these partners, our goal with this new district is to create new green space, bring new enterprises to the neighborhood, revitalize existing businesses and establish a sense of place that builds on the history of surrounding neighborhoods and provides opportunities for people to interact. And with equitable place-making as the driving force behind this move, we believe this new civic space in the heart of MidTown will unite Cleveland into one contiguous city that benefits everyone.”

The foundation estimates that the project will take up to three years to complete, including design, construction and relocation. The foundation plans to finalize the purchase of land and move forward with the headquarters project as soon as 'outstanding contingencies are promptly resolved.'