Armond Johnson is due in court on Friday morning. 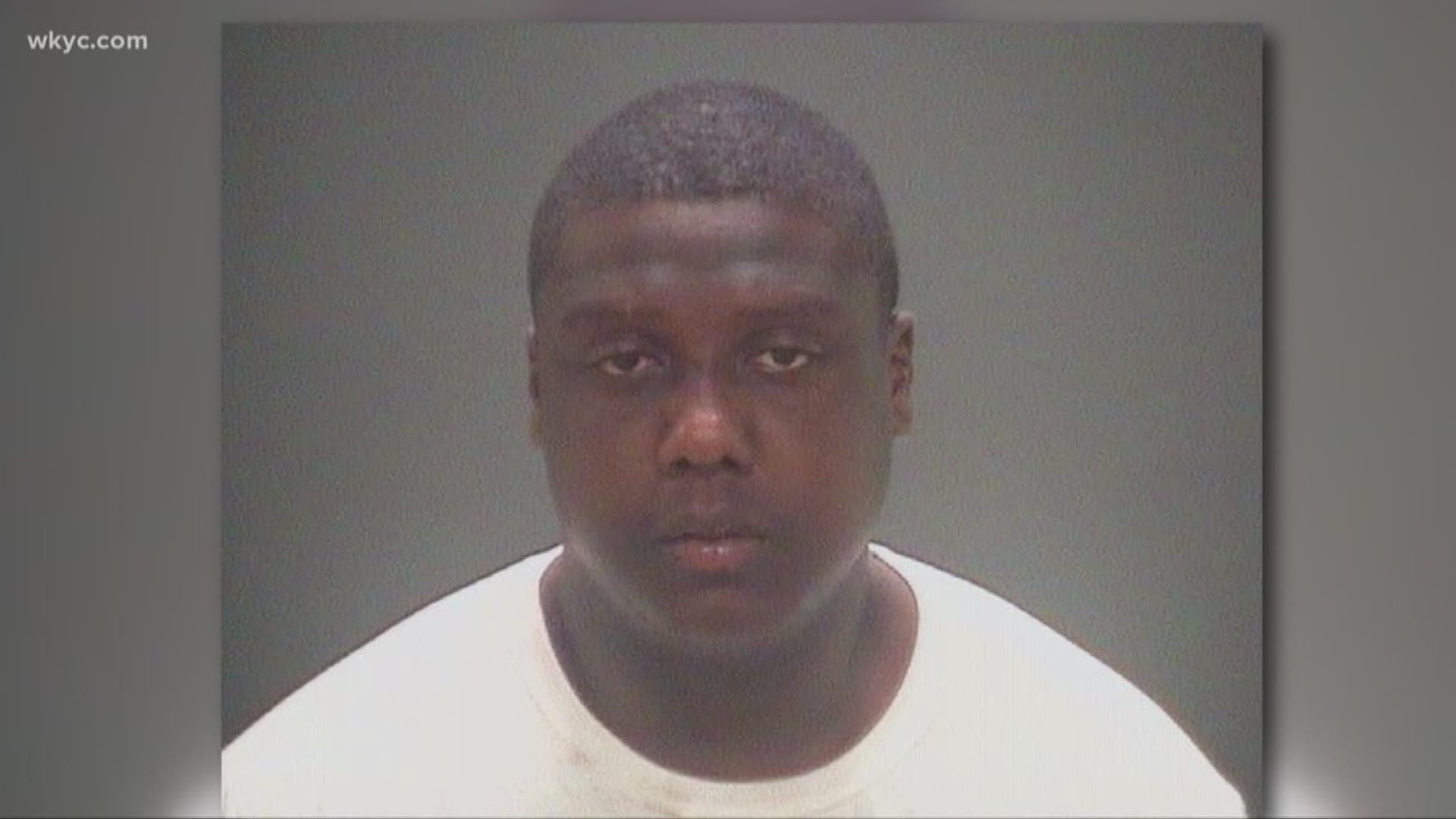 CLEVELAND — Authorities have identified a man in custody in the deaths of four people—including two children—who were found dead in a Cleveland neighborhood Tuesday.

Cleveland Police Chief Calvin Williams announced during a Thursday news conference that Armond Johnson has been charged with aggravated murder for the crimes. He was arrested Tuesday after a warrant was issued. 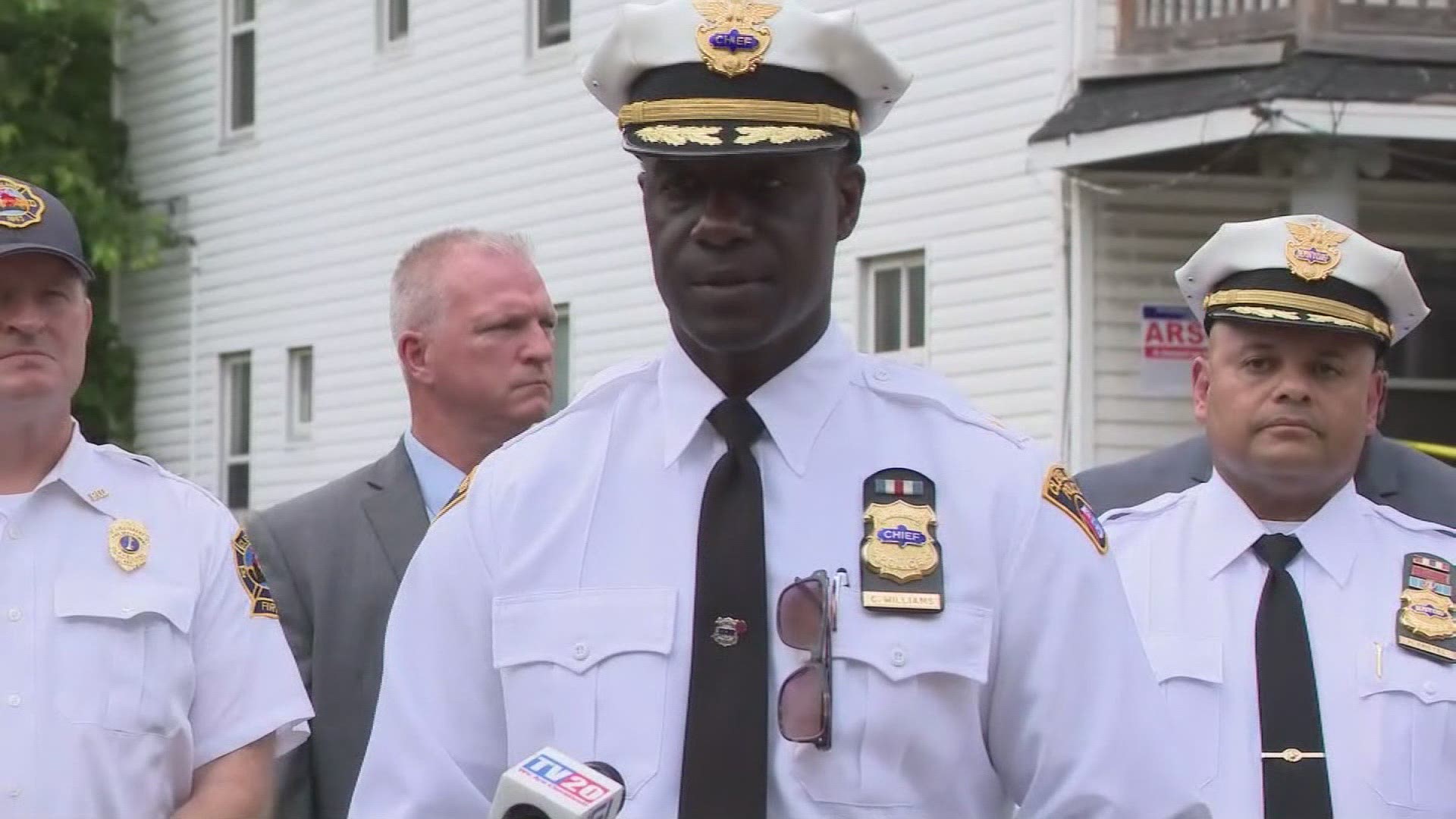 Police say Johnson was the father of one of the kids killed, 6-year-old Armond Johnson Jr. The boy was one of four victims, along with 2-year-old Aubree Stone and their mother 25-year-old Takeyra Collins. Their neighbor, 35-year-old David Cousin Jr was also shot and killed.

Police acknowledged the murder suspect’s domestic violence history, but stopped short of going into details of the relationship between Johnson and Collins, noting it’s still early in the investigation.

Earlier, officials released the identities and causes of death of all victims. The Cuyahoga County Medical Examiner has determined the children — 2-year-old Aubree Stone and 6-year-old Armond Johnson, Jr.—died from smoke inhalation.

The situation began when David Cousin Jr., was found shot in the head and chest. Police say they believe Cousin was in the wrong place at the wrong time when he encountered Johnson.

When police began knocking on doors to find potential witnesses, officers could see the bodies of both children through a window. Once inside, officers also found the body of Takeyra Collins, who had been shot in the back and stomach.

The medical examiner determined that Cousin and Collins both died by multiple gunshot wounds. The manner of death for all four victims has been ruled homicide.

Police say evidence of arson was found at the scene, including accelerant and a heavy smell of smoke.

Wednesday evening, friends of Cousin added to a make-shift memorial, leaving balloons at the scene. Our Tiffany Tarpley has more in the player below: 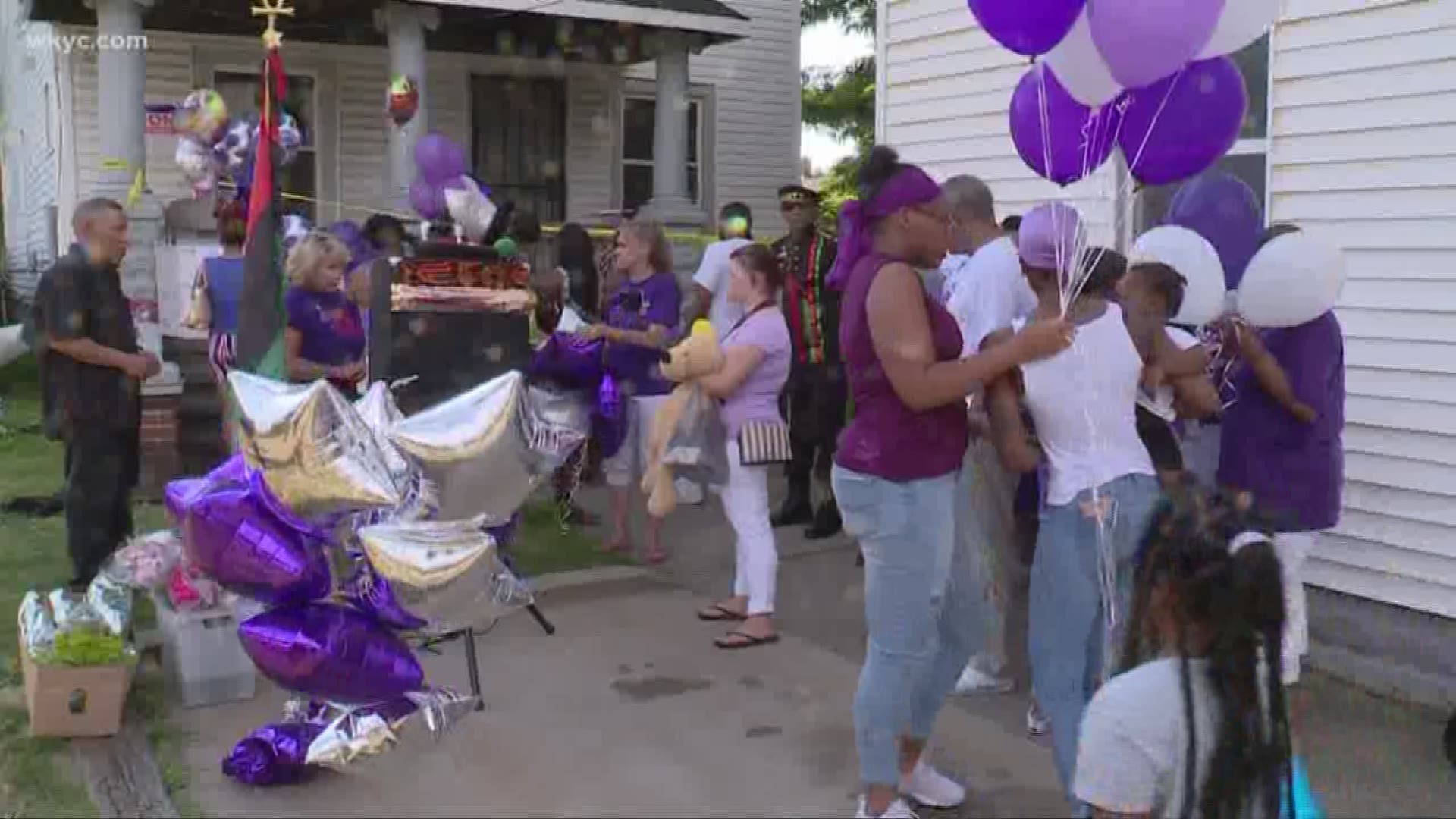 "He showed love to all his friends, all his family, anybody that needed him," explained Elijejuan Smith. "He ain't deserve this."

The family of Takeyra Collins tells WKYC they have not authorized any GoFundMe accounts. In the coming days they plan to let the public know how they can donate.

A vigil was held Thursday evening. at E. 63rd Street and Fleet Avenue. Organizers asked those in attendance to wear purple and white.

"Only a monster could do that, only a person that has no regard for human life, especially a baby, can do something that extreme."

Dozens came together to remember the victims, hugging, crying and releasing the balloons.

"I've been in this neighborhood for 22 years," explains Neighbor Barbara Hall.

"There's been some tragedies but this is the worst tragedy."