The charges are expected to be filed on Thursday. 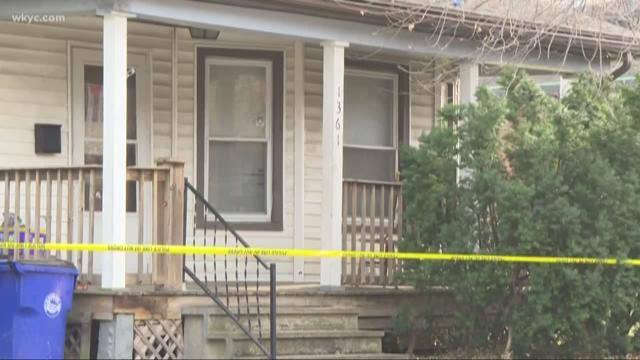 Cleveland police are set to charge Larissa Rodriguez with murder and felonious assault for the death of her 5-year-old son Jordan.

On Wednesday night, Sgt. Jennifer Ciaccia notified WKYC Channel 3 that 'Statement of Facts' have been filed in the case of Larissa Rodriguez for murder and felonious assault. Ciaccia added that charges would be forthcoming on Thursday.

Rodriguez was taken into custody after a caller in Pakistan told police she buried her 5-year-old child in her yard. The call came into dispatch just after 10 a.m. Monday from a man believed to be the child's step-uncle.

After the execution of a search warrant, investigators found human remains in the yard behind Rodriguez's home on West 80th Street that were consistent with those of a young child on Tuesday. The Cuyahoga County Medical Examiner has yet to identify the remains.

According to a court document, the remains showed "multiple signs of abuse, including broken ribs."

Rodriguez told police that her son with special needs was with his father in Houston since the beginning of the month.

The timeline of events in the case traces back to February, when Larissa Rodriguez’s child protective services cases were dropped.

Her sister, Ana, lived with them for a short period of time. but moved out in April. Larissa’s other sister, Michelle Rodriguez, says Jordan was alive July 17.

Dec. 19 -- Human remains were found in the backyard of the home. The sisters believe the remains found in September on Longmead Avenue may be connected to this case.

According to Cleveland Police, the Longmead Avenue child remains unidentified and is not believed to be connected at this time.