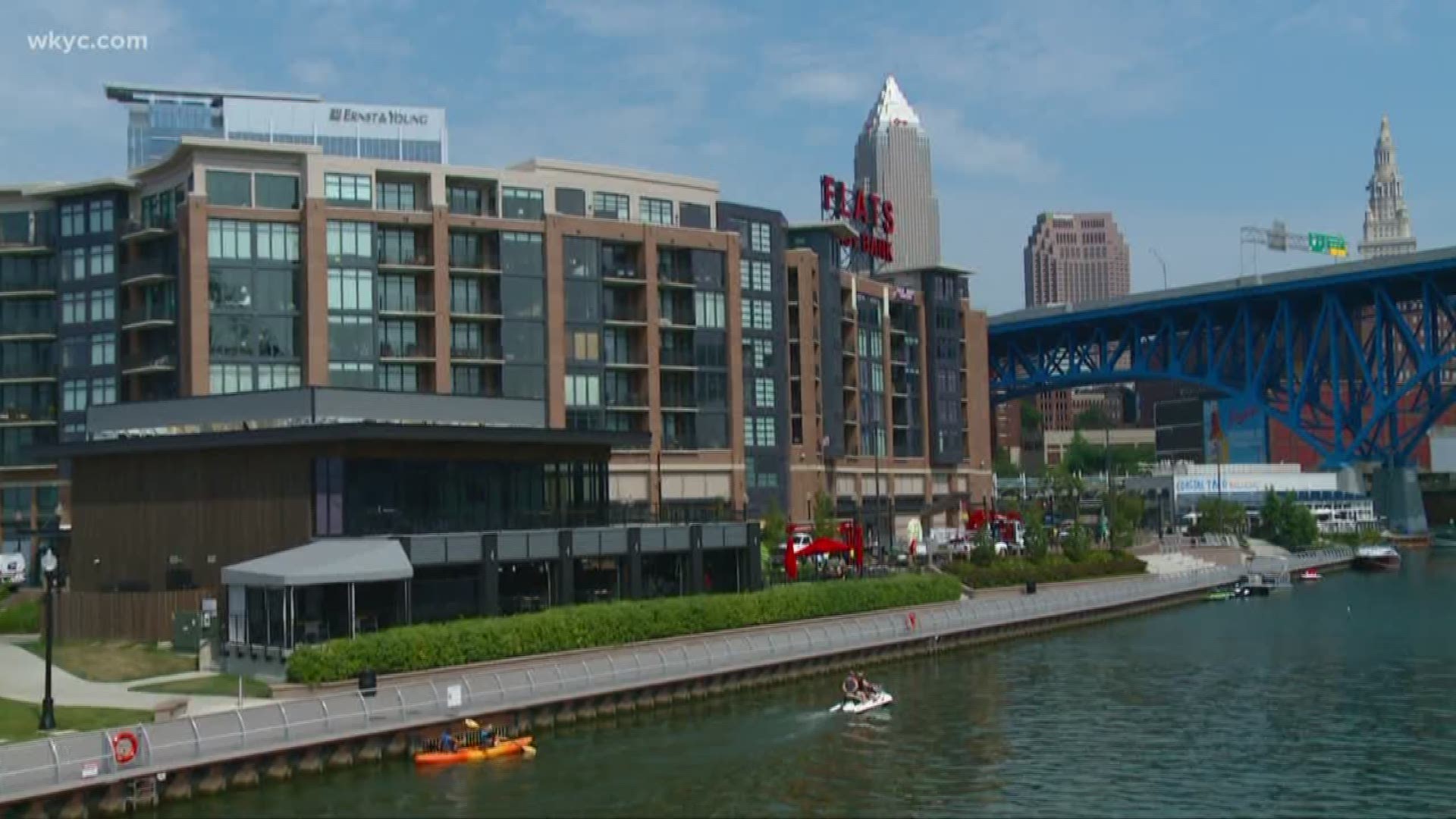 Our city has been ranked among the 21 best places in the world to visit in 2018.

Yes, you read that right… Cleveland is among the best in the WORLD!

The recognition comes from National Geographic’s guide to the “places you need to visit” next year.

“Looking for your next adventure? Our editors' top picks will have you discovering new trails, tasting local foods, and spotting vibrant wildlife around the world.”

Cleveland came in at #14. It was only one of two locations in the continental United States to make the list.

“The travel story of our time is about American urban renewal,” said George Stone, National Geographic Traveler Editor in Chief. “Few cities exemplify this as does Cleveland, an immigrant-established industrial city that pulsates with creative energy. You can feel this in revived neighborhoods boosted by a Millennial-driven restaurant renaissance, from Tremont's casual-chic to the brews of Ohio City to the upstarts on East Fourth and Gordon Square. But it's not just a youthful spark or a fleeting fad. Cleveland takes the best of its structural and cultural heritage (Public Square, for example) and makes it relevant and revelatory for travelers today. We love Cleveland, and I'm not biased, either: I'm from Toledo!"

The selections were made based on three "key categories," including cities, culture and nature. Cleveland was National Geographic's #3 pick, and only U.S. location, under the culture umbrella.

“This recognition amplifies the important progress that has been made in blending the sophistication and the grit of our world-class attractions, neighborhoods, sports teams and greenspace to offer a product that changes Cleveland’s narrative as a desired visitor destination,” said David Gilbert, president and CEO, Destination Cleveland. “The transformation taking place throughout our community is unprecedented and fueled not just by new investment but by the unique and authentic Cleveland experiences those from across the country and around the world encounter when they visit.”

Cleveland rocks: On stage in the eight theaters on Playhouse Square, at indie-music venue Beachland Ballroom, and in hip meat-lovers’ restaurants like the Black Pig and the Plum. Shop and stroll in the revived Hingetown neighborhood and Waterloo Arts District.

The top spot to visit? That honor goes to Harar, Ethiopia.