The city council Monday night authorized $750,000 in emergency funding to hire 2 outside contractors to fix the computer network. 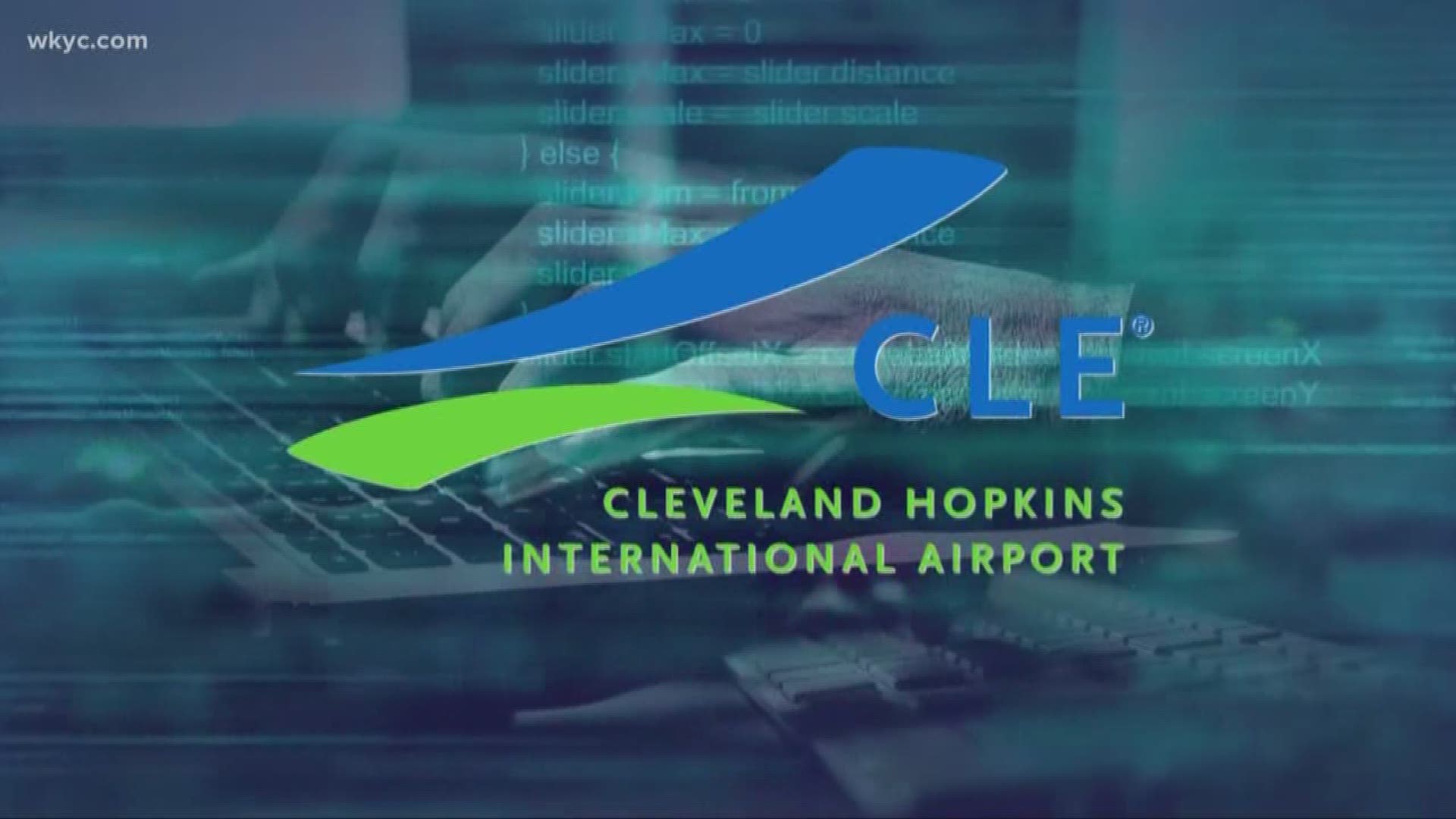 CLEVELAND — The flight information boards at Cleveland Hopkins Airport were back online early Monday morning after going dark last week, though some email accounts remain down.

The city of Cleveland held a news conference Monday to provide more details on the malware incident, reversing its previous statements to the media that no ransomware was found in the airport computer system.

Days ago, we were told the FBI was investigating a hack at the airport that took the boards down last Sunday. The city denied in a statement issued last Friday that the incident was a hack.

"These systems were not accessed by any unauthorized personnel (hacked) and there were no ransom demands," the statement read.

After several local media outlets reported from inside sources that ransomware was found on computers, the city first denied those reports and said only malware was found.

Officials on Monday said part of the malware was ransomware. An FBI spokesperson said ransomware was found on the network, but the city did not consider making any payments.

Valerie McCall, the city's chief of communications, denied that the city lied to the media about the ransomware. She would not detail what the demands of the ransom were. 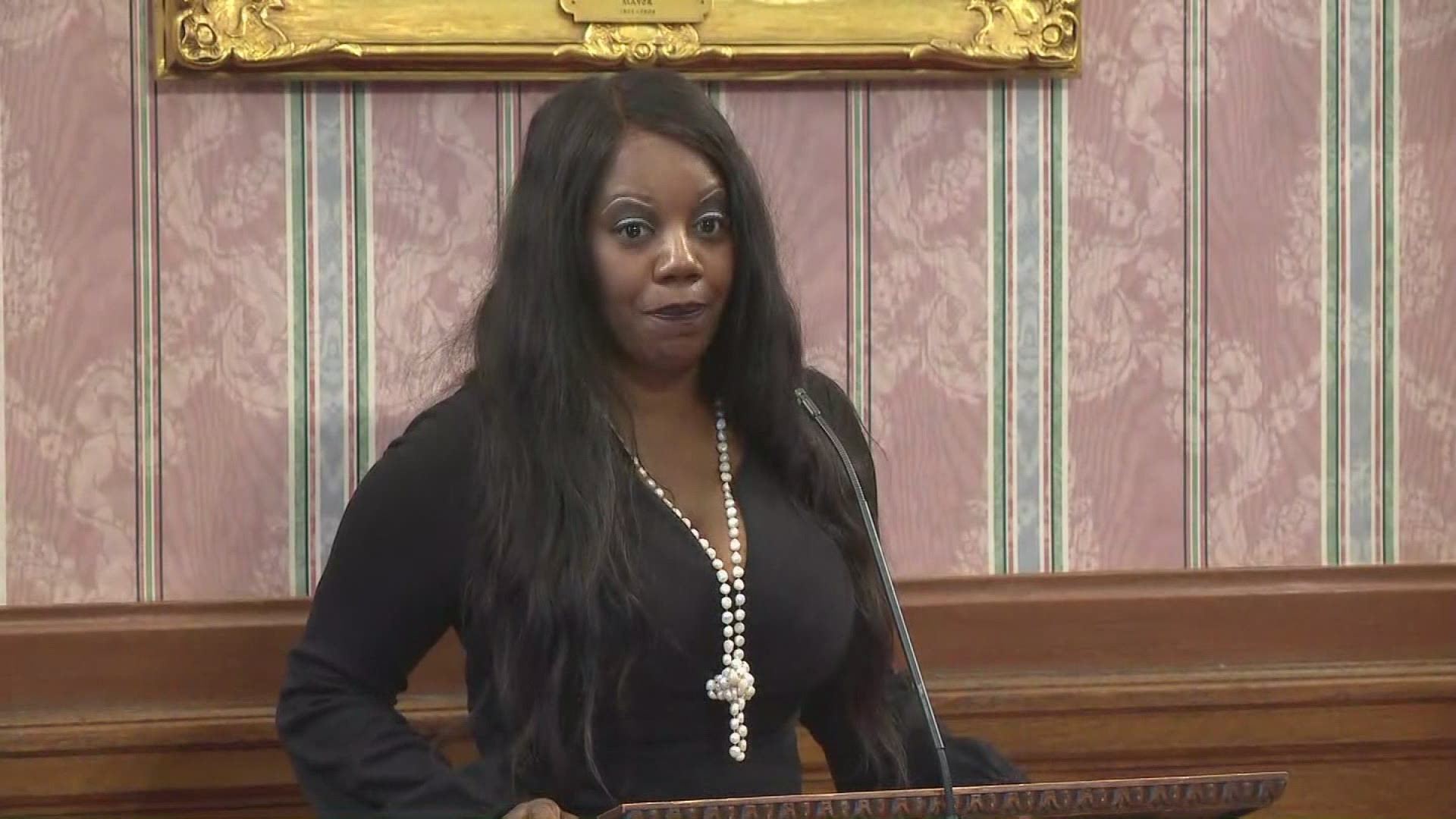 McCall said the display screens and emails were the only issues at the airport, emphasizing that there were no security threats. She also said the screens are hosted by a third party vendor based in New Zealand, blaming the week-long fix on delays caused by Anzac Day, a New Zealand holiday that took place Thursday.

Monday night, Cleveland City Council approved legislation authorizing the purchase of Black Box Network Services and IntelliNet to restore the flight and baggage information displays, restore email, and install threat protection software. The hiring of the two outside contractors will cost the city $750,000.