"I used to be really shy. Now I'm just not that shy anymore. Not that shy. But still shy." 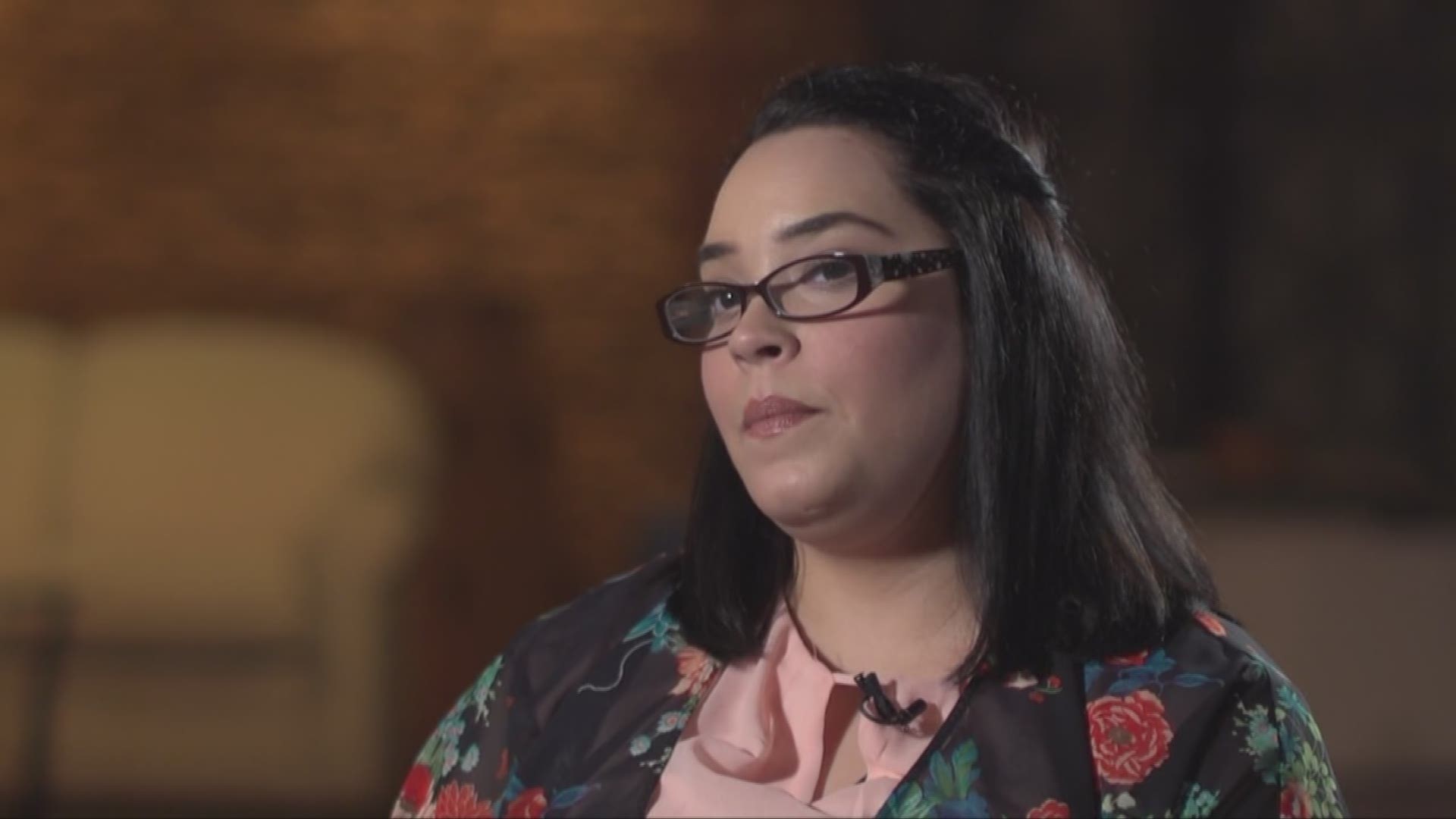 "They used to just tell me that when you were gone, we prayed for you, that we helped look for you. ... I’m really grateful and happy that you did."

Now 28-years-old, DeJesus is speaking up.

"I used to be really shy. Now I’m just not that shy anymore. Not that shy. But still shy. "

DeJesus credits her family as the force behind her newfound confidence.

As for her happiness, Gina says what makes her happiest is here freedom.

"To be home and be free, and get to live life," she said.

And for the past, "I try not to think about that…I put it behind me. Just keep myself busy."

While speaking WKYC's Sara Shookman, DeJesus expressed what it was like to return home after so many years.

"Just hanging out with my mom and dad and family. And getting to know them," she said. "I didn’t know them for nine years, so I missed out on a lot," she continued.

"When I, the first day when I came home, and I put my thumbs up," she said.

But then she saw all the cameras.

"That’s when I put my hood on and everyone was like, 'well we want to know what she looks like,' and they just stayed outside my house. I couldn’t do nothing. I couldn’t go outside."

Thankfully for Gina, things got better with time. The fame she didn't choose still has its moments.

"Sometimes you got the people that just stare at you and you’re like, why are they staring at me, and they’ll come up to me, and they want like hugs or pictures, they just stare at me…I’m like, what’s wrong…they’re normally kind of weird."

One of the things that's helped her grow was writing her memoir along with Amanda Berry.

"I thought it was like therapy. I got to get everything out. Then toward the end, they would read it back to me, and like “that was my life for 9 years…” [almost didn’t feel real..] it was horrible," she said.

Now five years later, It's freedom and family that mean the most to Gina. 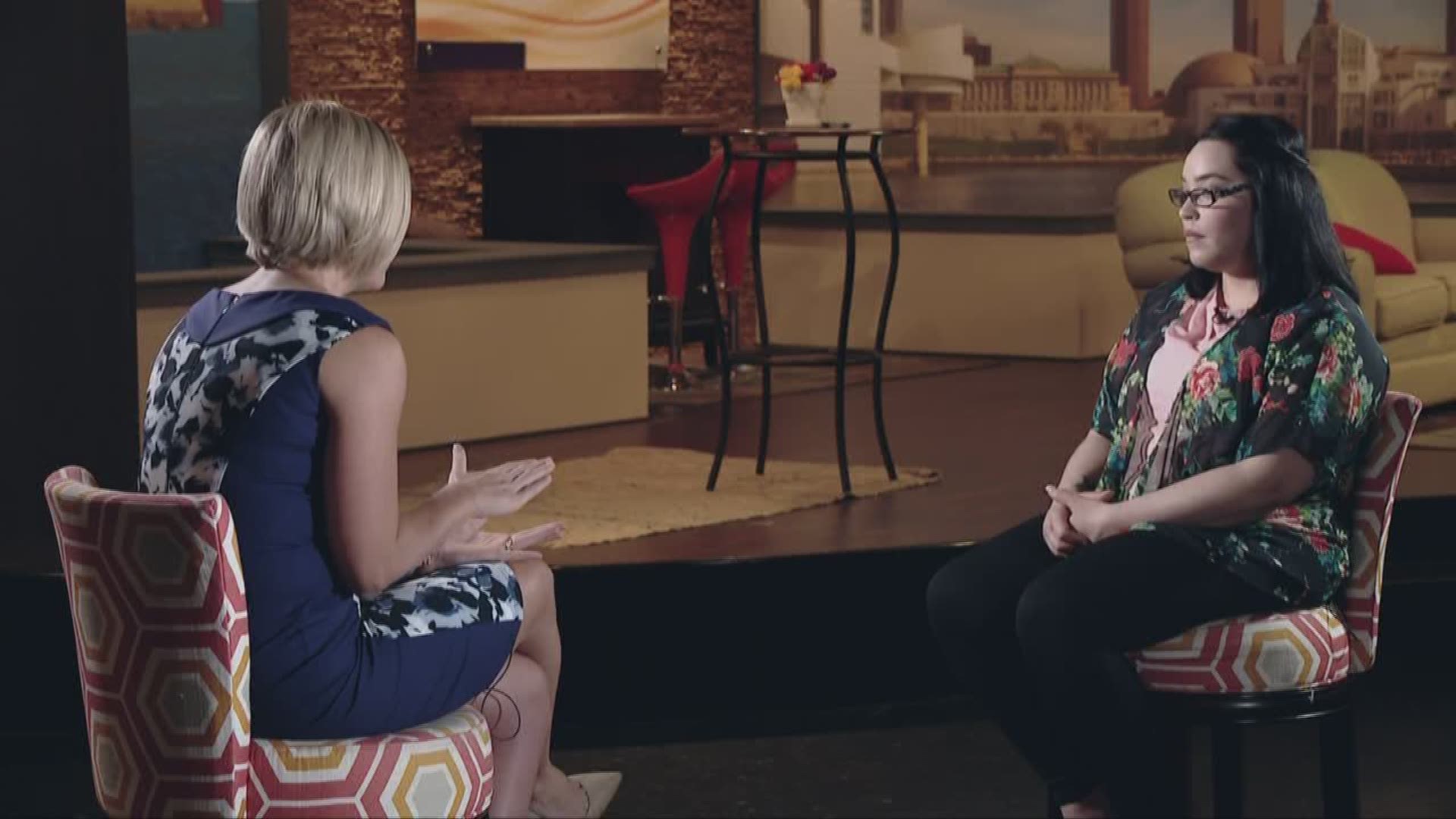 "I've been hanging out with family and friends. I bought a house, and I've been fixing it up the way that I want it," she said.

At home, it's Mom, Dad, her brother and sister all under her roof.

"We're loud. They joke around. They watch the games together. Stuff like that."

But it also comforts her at night...when she often has trouble sleeping.

She stays busy to avoid some memories...but she just talked to Amanda last month.

ALSO | Life After Darkness: Michelle Knight on her marriage, son, and healing

On her bucket list is giving back. It's why she's volunteering with the team that comforts families of other abducted children.

"I'm excited for...to help them… bring back the missing kids. I just want to help. Because I know what's it's like to be trapped in a house that you can't get back to your family," she said.

Gina's family never stopped searching for her and now they hold tight to moments they thought they'd never have.

This year, she and her mom are planting a garden and she also hopes to sky dive.

Certainly, we haven't heard the last of her incredible journey forward.