Cleveland fire crews dealt with a series of underground explosions that caused manhole covers to blow off on Thursday night. 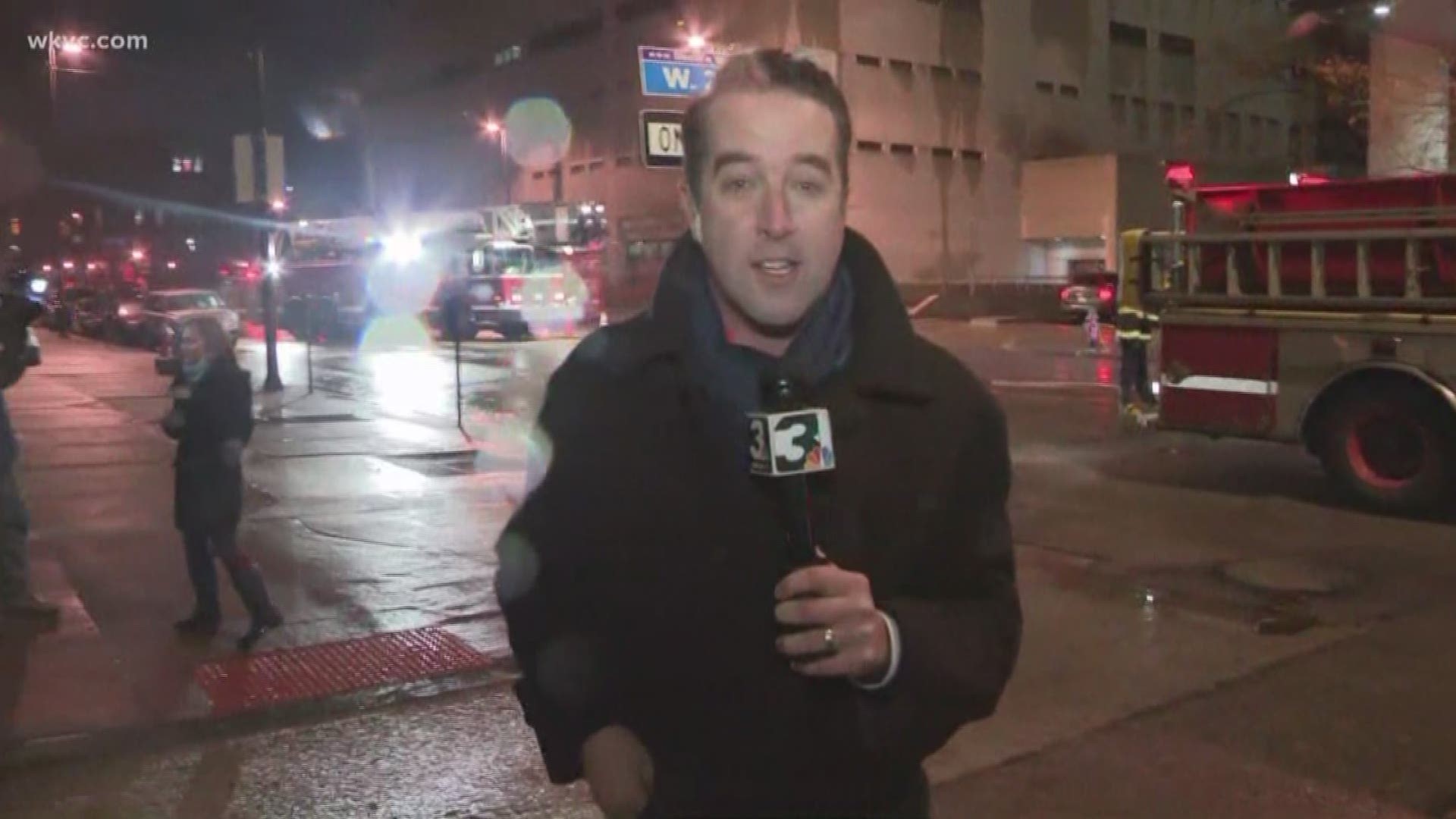 WKYC's Chris Tye arrived at the scene and gave an update via Facebook Live just ahead of Channel 3 News at 11 p.m. Watch his update below.

Just after 10:00 p.m., the Cleveland Fire Department tweeted that they had received reports of multiple exploding manhole covers at the Standard Building, located at the intersection of St. Clair and Ontario.

#CLEFIRE Companies on scene downtown. One block further north of previous incident. The power of this second explosion broke the manhole cover. @illuminatingco on scene. pic.twitter.com/BFhkp3393O

Earlier in the evening, an electrical fire under a manhole at Public Square in downtown Cleveland caused some traffic issues.

Cleveland firefighters were called to the area of West 2nd north of Public Square. Pressure from an electrical fire blew off a manhole cover, causing some street closures and rerouting of RTA buses.

Fire crews checked several buildings around Public Square for smoke then declared that the area was safe just after 6:30 p.m.